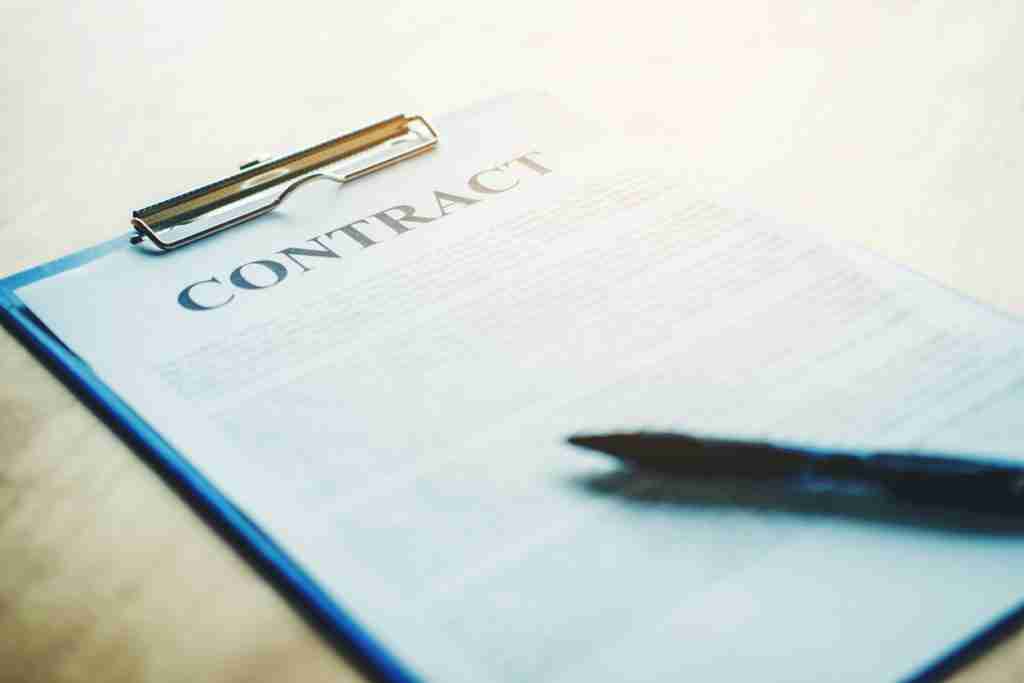 When you sign on for contractual employment with a company, you would hope you don’t have any issues regarding the contract. Many of them are standard boilerplate, and you can skim through them before signing on without a second thought.

However, you’ll sometimes run into situations where legal issues can come up after you’ve signed an employment contract. We’ll talk about three of those potential problems right now, so you can be on the lookout for them if a company is about to hire you.

What to Do if You Encounter an Employment Contract Issue

Now, let us review some of the most common employment contract issues you might encounter.

Any employment contract lawyer will tell you that enforceability is one of the contract’s most crucial aspects. Why might a contract be unenforceable? Usually, it’s because some of the terms are too vague.

The reason why that’s sometimes a problem is that, as an employee, you might start to feel like some of what your employer asks you to do is beyond your purview. If you push back, though, the employer might point to the contract. If the language of it is too vague, they might claim that’s why you need to comply.

If that happens, you might have to argue over the matter in court.

Invalid contract terms are another potential issue. You might discover after signing an employment contract that some of the terms in the fine print are inappropriate or illegal.

If you did not understand the implications of what you were signing, usually because it was written in legalese, you might have to seek help from an employment contract lawyer for that reason. Invalid terms can nullify a contract entirely in some cases.

No one ever wants to be in breach of contract, but sometimes it happens. Often, it’s the employer, rather than the worker, who is guilty of the breach.

The employer might terminate you without cause, which is often a contract breach. They might illegally demote you. They may not give you the raises, vacation time, or other perks the contract guarantees.

If any of that happens, you should have legal grounds to fight the matter in court. You should not be intimidated and back down if your employer tries to threaten you. You’re well within your legal rights to hire a lawyer and demand whatever the contract says you have coming to you.

Legal issues stemming from employment contracts can seem daunting, but with a competent attorney by your side, you should be able to get past them.