The debate over emotional support animals on planes

The debate over emotional support animals on planes 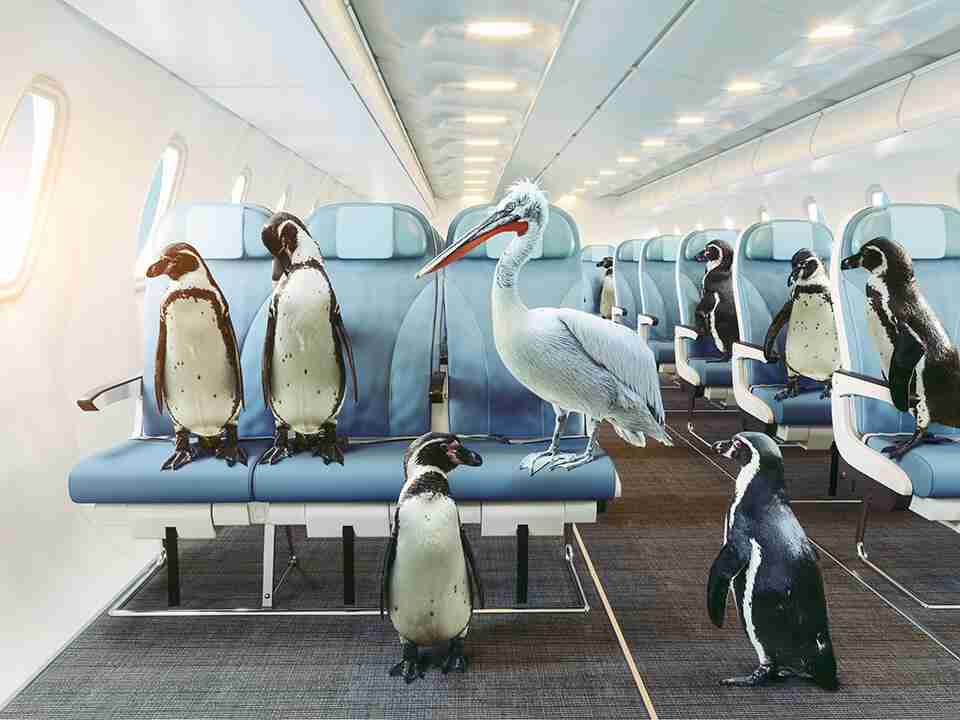 You board your plane. Behind you comes a dog in a service vest leading another passenger. A few more passengers go by before you spot someone carrying a cat. More people board. You help someone put a carry-on in the overhead bin, and out of the corner of your eye you spot a mini horse ambling down the aisle. Then a peacock. Then a pig that soon defecates, stinking up the whole plane. You think to yourself, “Is this Noah’s Ark or my flight to Chicago?”

OK, so it’s unlikely there’s been a single flight exactly like that. But all those examples are real instances of emotional support animals on planes. Yes, even the pig. A proposal from the US Department of Transportation would curb these practices dramatically. The proposal seeks to limit the definition of service animals to dogs “individually trained to do work or perform tasks for the benefit of a person with a disability.” No longer would emotional support animals qualify as service animals. That doesn’t mean other animals would be banned outright, but they’d be classified as pets, and it would be up to individual airlines to decide whether your furry, feathered, or scaly friend gets on the plane, and how much you’ll pay for the privilege.

The proposal, on which USDOT is accepting comment until March 22, addresses a controversy that has taken flight in recent years, with proponents of emotional support animals arguing the animals serve a legitimate and important purpose, and detractors complaining of nuisance and absurdity. 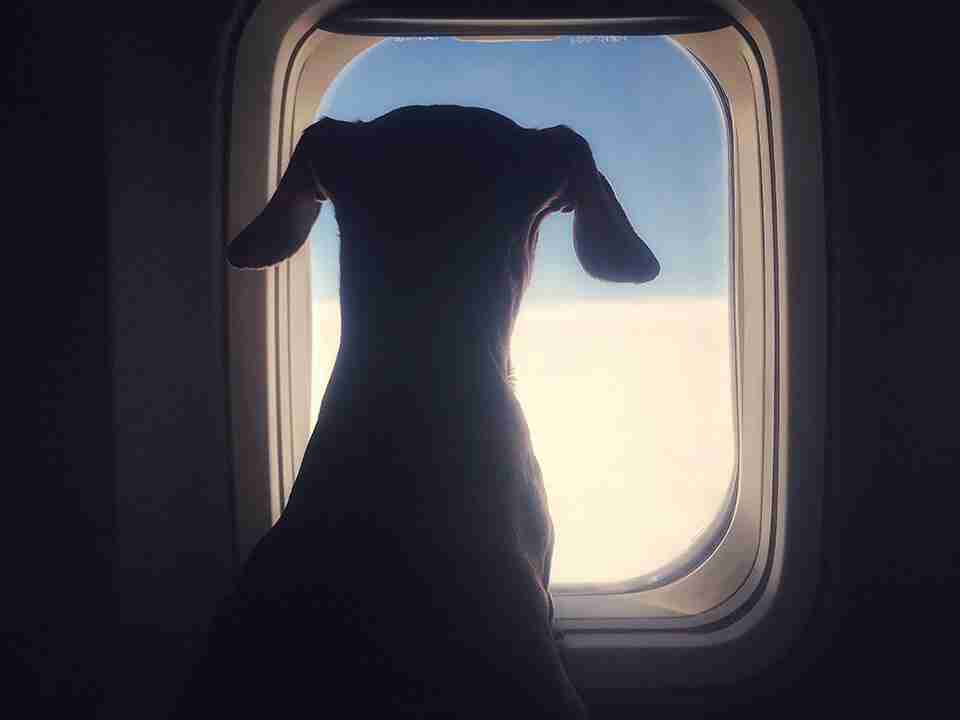 “I’m not permitted a dog in my building, so I thought an emotional support beer would be more appropriate. It helps alleviate my anxiety and is a cost-effective way to manage stress,” Hayes told Ale Street News. “It’s a delicious beer, and at a reasonable 5% abv, can be consumed without hindering hand-eye coordination, mental ability, or judgment. I’ve had trouble trying to take the pint onto public buses and into places of business, so I had the idea to get it registered.”

The simple act of registering the beer didn’t mean Floyd Hayes could take a beer with him on public transportation where it wasn’t allowed. Even so, following logically, wouldn’t it have to be the same beer, not fully consumed, each trip? What Hayes’ stunt did do, however, was underscore the argument that people have been abusing the system.

While there may be legitimate reasons for bringing a seeing-eye dog or other specially trained service animal on board, they say, people who try to fly emotional support peacocks and other unusual animals have crossed into the absurd—doctor’s note or no doctor’s note.

There’s also a liability aspect. Cramming animals into a tight, unleavable space with lots of strangers can be a recipe for spreading disease or worse. There have been several reports of emotional support dogs biting passengers. One man sued an airline after another passenger’s dog bit him several times on a 2017 flight, drawing so much blood “that the entire row of seats had to be removed from the airplane,” according to the lawsuit.

Evolutionarily speaking, animals do bring us comfort. Even just watching videos of cute animals—baby pandas, say—can lift our spirits in emotionally turbulent times. Animals can alleviate depression and anxiety, reduce stress, and lower the risk of heart disease. Many an animal lover will tell you that life would be unbearable without pets.

Fear of flying, aviophobia, is one of the most common phobias people experience. The National Institute of Mental Health has shown that about 6.5% of flyers experience it, while up to a quarter of us are at least nervous flyers. Unless you’re the pilot, you have no control over it, you’re in a foreign and enclosed environment, and can easily become disoriented. It’s no wonder people would want a security blanket. Cuddling or even looking at a cherished animal friend can trigger the brain to release oxytocin, making people less fearful.

“For someone with depression, having a support animal can give the person hope and a sense of purpose,” Jessy Warner-Cohen, PhD, MPH, a health psychologist at Long Island Jewish Medical Center, told Healthline. “For a person with anxiety, the act of petting an animal can also be of benefit.” She added, though, that there is little support in scientific literature for animal therapy and emotional support animals.

There have been cases of airlines overcorrecting, such as a blind man being kicked off a plane with his service dog and a passenger flushing her hamster down an airport toilet after, she claimed, an airline employee suggested the solution. 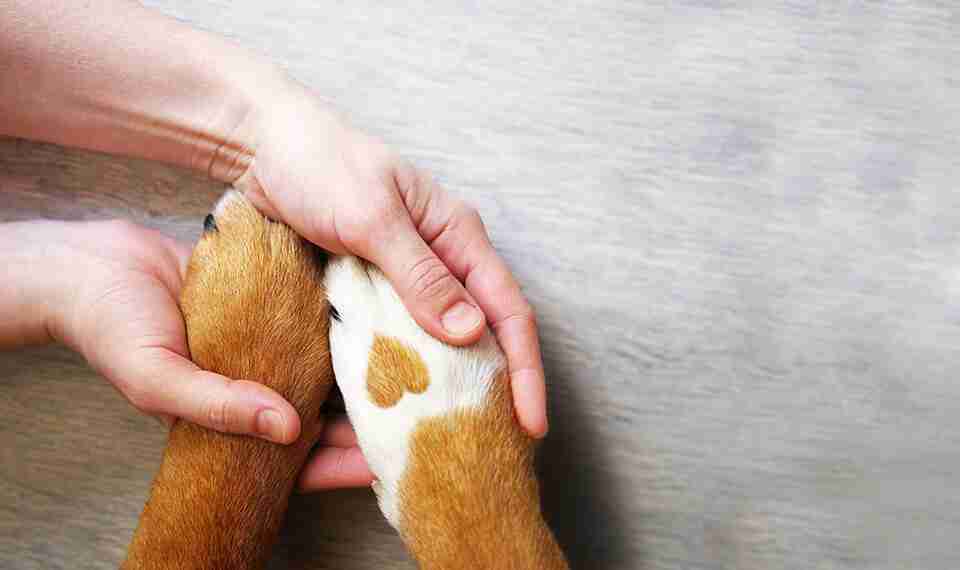 Clearly, there needs to be a balance between the competing interests of those who insist they need emotional support animals when they travel and their fellow passengers. This seems like a case for applying the “harm principle,” expounded by John Stuart Mill in On Liberty: “The only purpose for which power can be rightfully exercised over any member of a civilized community, against his will, is to prevent harm to others.” Essentially, do whatever you want as long as you’re not hurting somebody else.

The cases of harm to other passengers, whether it be a dog bite or dealing with the stench of pig feces in a small space with recycled air, have mounted to the point that USDOT proposed the restriction to specially trained dogs for people with qualifying disabilities.