Innovative Pivots to Embrace New Technology that have Worked Wonders

The decision to embrace new technologies can be a tricky one to make. Technology, particularly new or less widespread technology, is notoriously expensive. To roll... 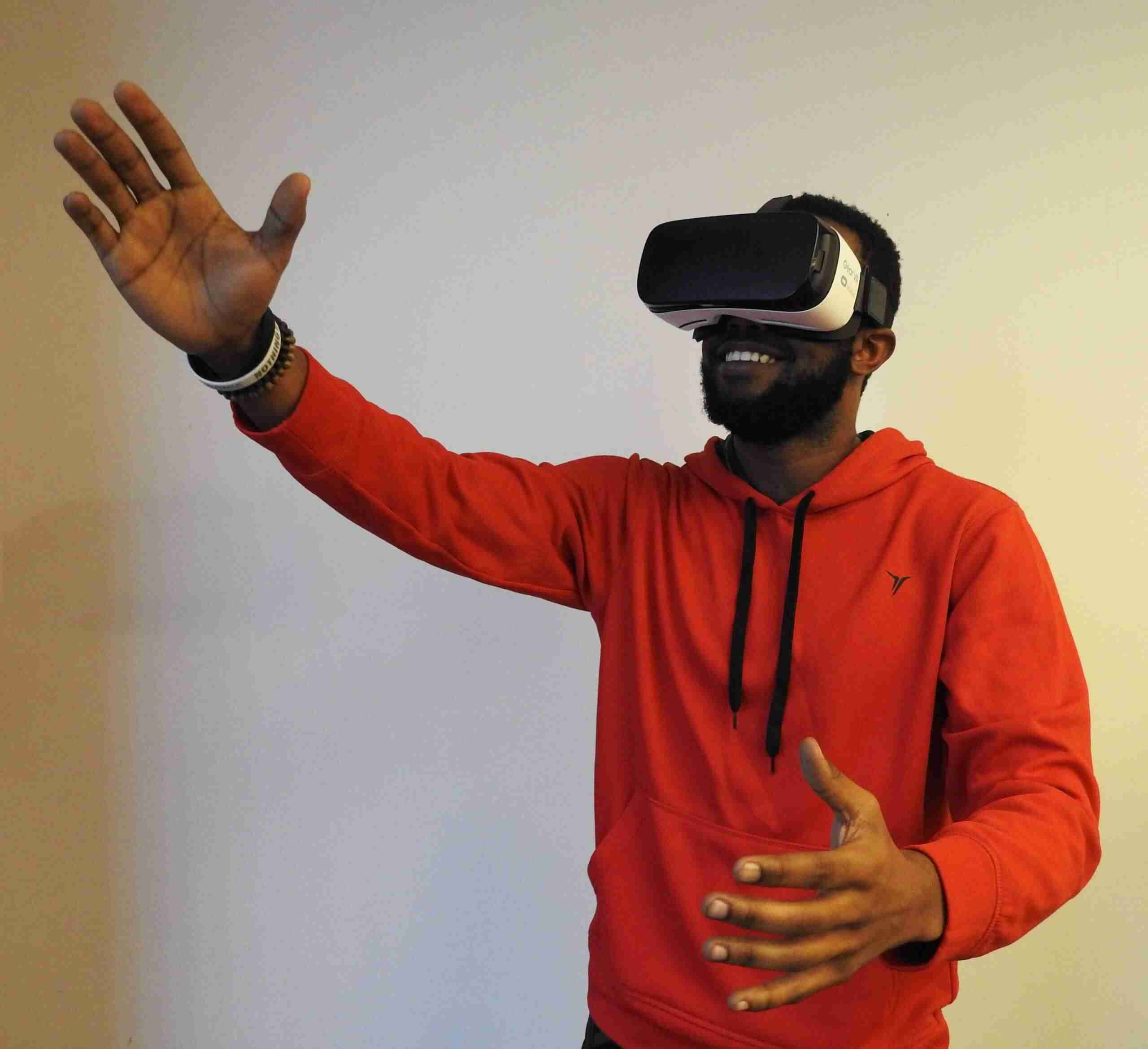 The decision to embrace new technologies can be a tricky one to make. Technology, particularly new or less widespread technology, is notoriously expensive. To roll it out across a business or company can cost a great deal for what may only be potentially incremental gains at first. Furthermore, the willingness and speed of members to adopt the new tech being invested in can hinder its value.

However, in the modern age of business, it’s breakout technology that looks to have the most substantial impact on several industries. In fact, in a survey of top business leaders’ primary focuses for 2020, technological innovation was the clear top point on the agenda. At 36%, innovations in tech proved to be the most critical area for the UK business surveyed, with the likes of sustainability and CSR getting 11%of the votes as the top priority, and big data analytics landing atop the list of 16 percent of participants.

A great deal of this desire to focus on technological innovations within a business has spawned from the success of other companies utilizing new tech to their advantage. Business is more competitive than ever, and so embracing new technology can prove to be a turning point in the ongoing battles for the market. Here are some leading examples of businesses that have committed to pivot to innovative technology, which has worked wonders for them down the line.

A whole new reality of visualization

The general buzz around virtual reality faded, somewhat, over the last few years. The early claims that it will have a huge impact, from entertainment to business practices, were quickly quelled by the initial price points and a lack of willingness to adopt the headsets.

A lot has changed over the last few years, with the technology becoming more accessible and affordable, with its uses being far better now than they once were. Gradually, people have been coming around to virtual reality tech, with surveys indicating that 41% of adults are willing to try VR if given the opportunity and that 44% of millennials being interested in buying VR hardware.

A key feature of virtual reality is that it allows you to see something in 3D, and you can explore a 3D setting to get a real feel of the experience. In this thinking, Overland Partners of San Antonio decided to adopt VR and augmented reality technology for their architecture firm. They’re making the most of the tech in design reviews, with the lead designer in a VR headset exploring the design in 3D while the team watches and notes from a viewing monitor.

Embracing the founding tech behind Bitcoin 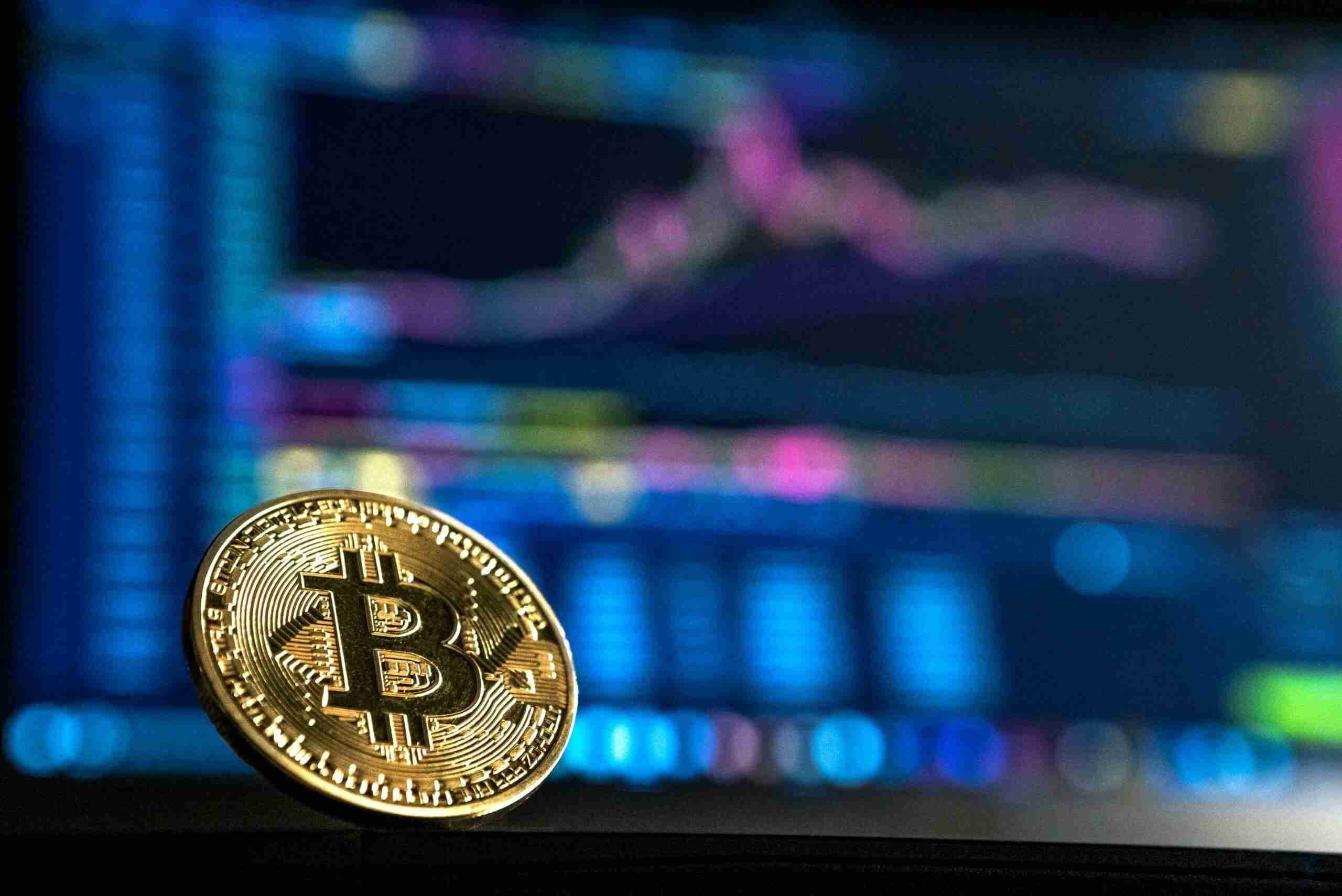 Bitcoin rose to fame in 2017, with its price climbing to over $19,000 by December of that year. While many swooned over its price and kind of missed the point of the cryptocurrency – to bring balance to finances and usurp unfair fiat currencies – it’s the underlying technology that will undoubtedly change the world.

The blockchain is the fundamental digital structure that underpins cryptocurrencies like Bitcoin, taking the form of a peer-to-peer digital ledger. It allows for information to be easily distributed but not copied, being hailed for its ability to provide transparency and unalterable records. For Ford, the vehicle manufacturer company looking to bounce back and become more modern, the blockchain is to be utilized in their more forward-thinking projects.

Aiming to assist cities in Europe and their low-emission zones, Ford is combining geofencing and blockchain technology to try to establish a system of upholding these zones. The blockchain will allow Ford to create unalterable tracking logs of vehicle emissions while also offering the trust and transparency required by the cities seeking to become cleaner.

Enhancing the experience by going live 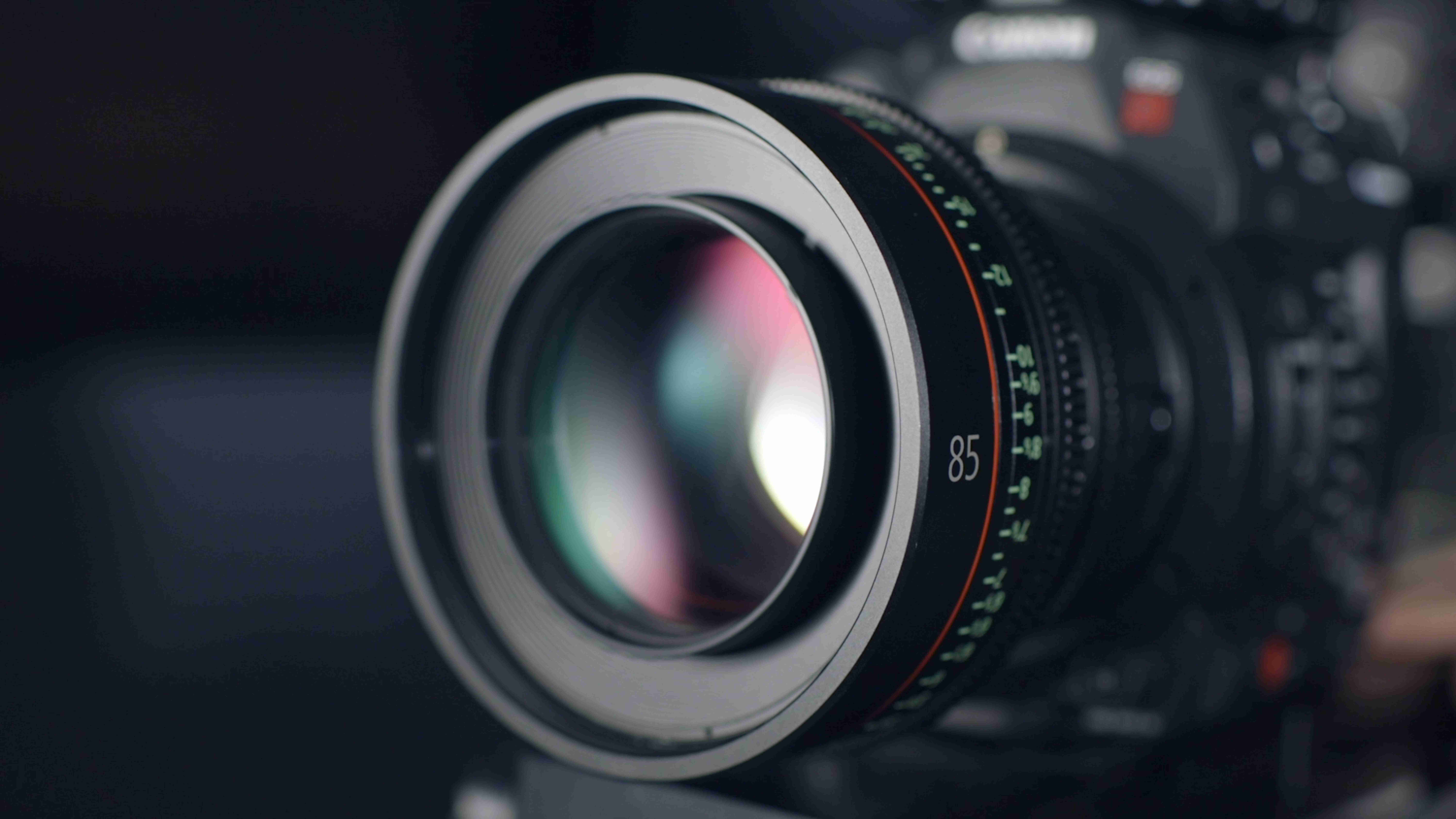 Online streaming revolutionized entertainment, effectively ending the once-dominant video rentals industry by offering a more convenient, cost-effective, and diverse platform. The streaming wars are still being battled between an increasing number of brands, but the potential of streaming goes far beyond the delivery of movies and shows.

Live streaming has been a tremendous tool for many businesses in recent times through extensive video conference apps that have allowed for easy remote connections and meetings. The online casino platform Betway has, however, taken live streaming a step further to make it interactive and to enhance its existing entertainment options.

On the casino platform, there are several versions of games like blackjack, roulette, and other classic table games, but it’s the live casino variants that have become the most popular. In these live games, the player sits face-to-face with real-life croupiers to play the games in real-time, offering a greatly enhanced online casino experience which has taken the platform’s products to new heights. 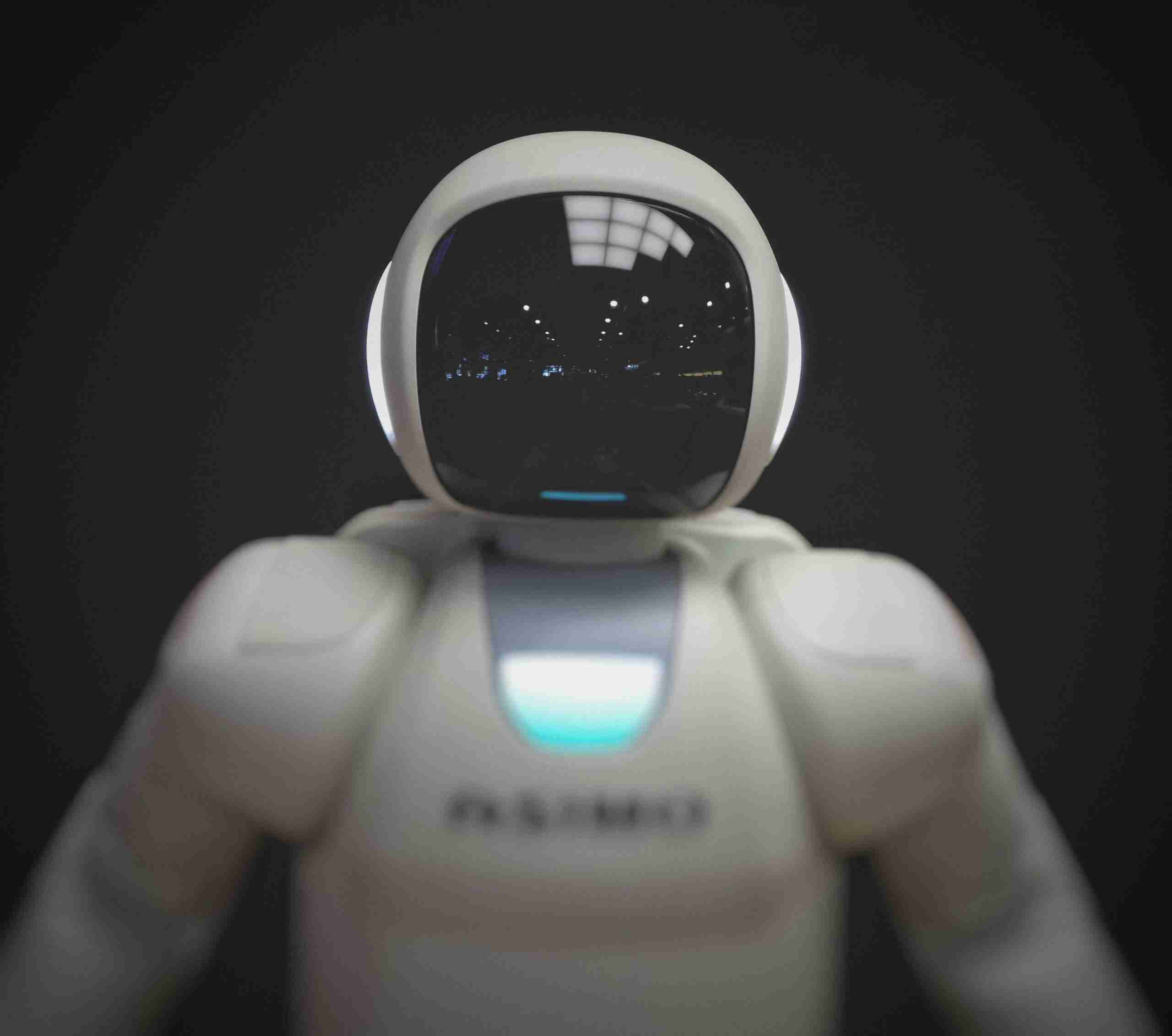 When the topic of artificial intelligence is brought up, it’s difficult to avoid the images of sci-fi creations and robots which can perform human tasks. However, AI is already establishing itself across several industries as a key part of data analysis; it has even been deployed to assist humans in their jobs.

A key area that has become increasingly coveted by leading companies is customer service. Achieving a high standard of customer service can be not only very expensive but also very difficult, so many have turned to the power of AI to help bolster their customer relations. Artificial intelligence can play a major role in performance tracking, and it can also act as the first port of call in the customer service process.

Now, over 90 percent of world-leading brands are utilizing artificial intelligence to increase customer satisfaction. These brands include the likes of Alibaba, Uber, Zurich, and Lexus and are notably deploying AI while only a collective 42 percent of companies in their overall fields are making use of the incredible technology. Given how highly rated the customer service aspect is of each of these companies, it’s clear that AI is helping them to gain an edge.

These businesses all took the brave leap to embrace emerging technologies to help them achieve a higher standard of service and understanding. Now, companies all over the world are seeking ways to help them catch-up or get ahead.