How Elon Musk is Solving Traffic Issues With Tunnels 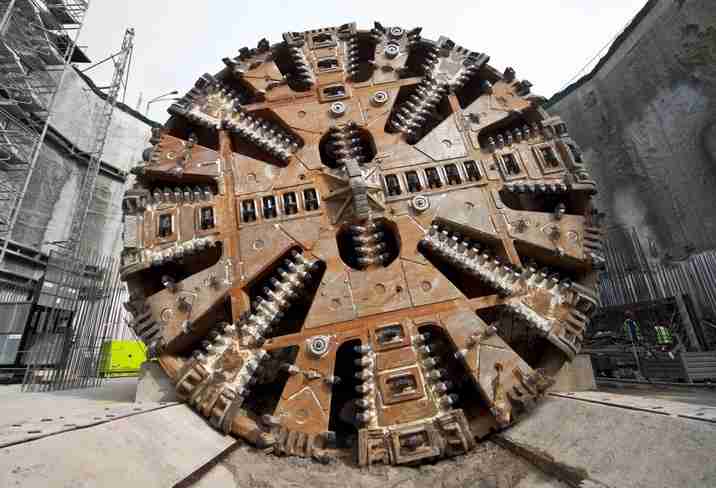 Elon Musk, the billionaire founder of Tesla and SpaceX has a quirky but good sense of humor. Sometimes, it’s unclear whether or not his next earth-shaking innovation hidden in a joke.

For example, Musk unexpectedly took to Twitter to vent about slow moving traffic.

Traffic is driving me nuts. Am going to build a tunnel boring machine and just start digging…

Being Musk, he didn’t just complain about the situation. He’s delevoped an action plan to resolve the traffic woes: tunnels.

It shall be called “The Boring Company”

Boring, it’s what we do

Essentially, he wants to dig tunnels under American roadways to divert vehicular traffic and the name of his new company—we’re not kidding—will be, The Boring Company.

Just when it seemed like he was expressing his frustration through comedy, Musk made an assertive and an ambitious statement on Twitter:

I am actually going to do this

If you still felt he was joking, he wasn’t. To prove how serious he is about his new business venture, the serial entrepreneur updated his Twitter bio which now reads, “Tesla, SpaceX, Tunnels (yes, tunnels) & OpenAI.” 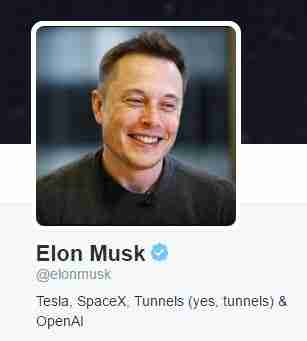 By tunnels Musk refers to his Hyperloop concept, where passengers and cargo are transported in capsules.

“It’s a really simple and obvious idea and I wish more people would do it: build more tunnels,” Musk mentioned during an event dedicated to the competition to design Hyperloop’s passenger pods.

“Tunnels are great. It’s just a hole in the ground, it’s not that hard. But if you have tunnels in cities you would massively alleviate congestion and you could have tunnels at all different levels; you could probably have 30 layers of tunnels and completely fix the congestion problem in high-density cities. So, I strongly recommend tunnels.”

Is it any surprise that Musk thought up Hyperloop while sitting in Los Angeles traffic?

The transportation genius is renowned for addressing significant problems with his unique innovations.

Musk has a hand in world-changing projects, including building a human colony on Mars—with the help of his interplanetary transportation company, SpaceX—and fighting climate change with an electric fleet of Tesla driverless cars and trucks and providing clean energy to the world via SolarCity.

He fears that Artificial intelligence could one day destroy all humans, so last year he built a nonprofit called OpenAI to help keep AI working for, and not against humanity. Then of course, the already discussed Hyperloop, that would discourage people from using roads.

Musk is now a part of US president-elect Donald Trump’s economic advisory team. While Trump will make a massive investment—$1 trillion—towards revamping U.S. infrastructure with the help of private investors, we still have to wait for details of how the 10-year plan will roll out.