How Elon Musk Plans to Power the Planet with Renewable Energy

A look at Elon Musk's plans for using sustainable energy over the next 15 years. Elon Musk has become a household name and is renowned...

A look at Elon Musk's plans for using sustainable energy over the next 15 years. 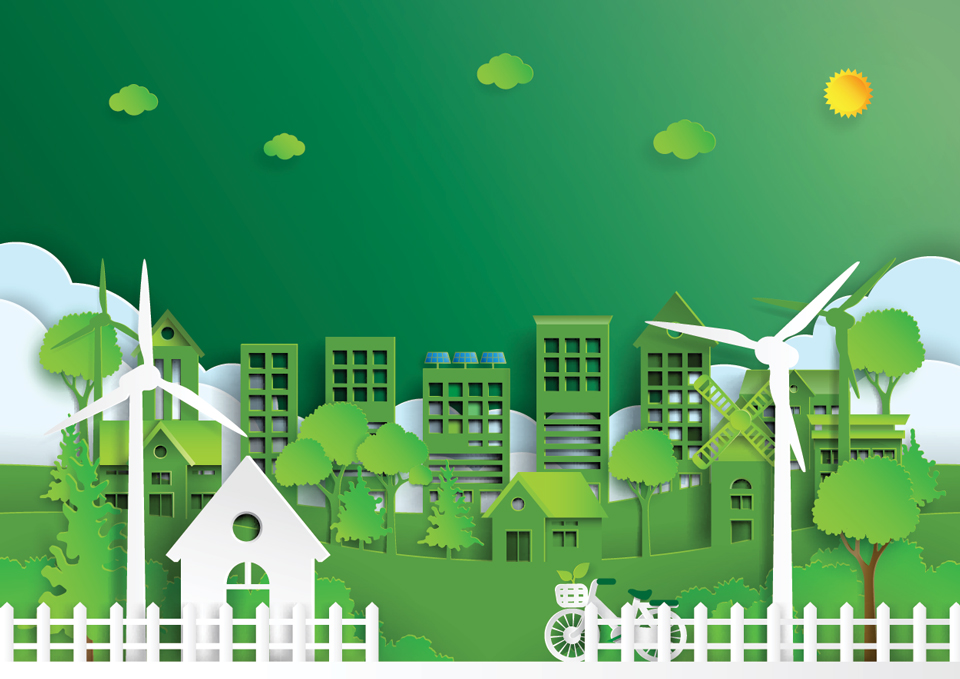 Elon Musk has become a household name and is renowned for being one of the most successful entrepreneurs in the world. From Paypal to Tesla to SpaceX, it’s hard to deny Musk’s whirlwind of successes over the last two decades.

Whether sending cars to space and building his own rocket, or creating one of the worlds most used online payment systems, Musk is constantly innovating for the future and a big part of this mission is how he plans to power the planet.

Musk is not only a technological entrepreneur, but also an avid believer in the future of renewable energy - The Musk Foundation was formed in 2002 and focuses on the areas of renewable energy, science and engineering education, and pediatric health.

So how does the billionaire entrepreneur plan to power the planet? RS Components has taken a look toward the future of our planet according to Musk.

The first of Musk’s predictions is due this year in an industry he’s been working on for years. Elon Musk plans to double the amount of Superchargers, the free Tesla charging stations that connect to the EVs and charge them up in a matter of minutes instead of hours, by 2019. This comes as over one million electric cars were sold worldwide in 2017 and the number of electric cars on the road surpassed three million worldwide.

The entrepreneur’s second prediction embodies Tesla’s mission to accelerate the world’s transition to sustainable energy through increasingly available and affordable electric vehicles and energy products. This prediction suggests that Gigafactories and their batteries will pave the way for powering the future. Lithium-ion batteries — enough to supply 2,500 homes — are being produced with the mindset to one day replace natural gas that is typically used to generate electricity during peak demand.

Skipping forward to 2022, Musk plans to build the world's largest virtual power plant. This plan involves rolling out free solar panels and Tesla batteries to 50,000 homes in South Australia over four years. The scheme as a whole will produce 20 percent of the entire state's daily energy requirements. According to the state government, households involved in the scheme can expect to see their energy bills lowered by 30 percent, and even those not taking part will benefit from lower costs and fewer blackouts.

Another prediction, comes from this quote by Musk “Let’s say if the only thing we had was solar energy— if that was the only power source — if you just took a small section of Spain you could power all of Europe.... Or in the case of the U.S., like a little corner of Nevada or Utah would power the United States." According to Musk, we’d only need to cover a land area about the size of Spain to power the entire Earth renewably in 2030.

However, Musk predicts that seeing regular non-solar roofs on homes will be a thing of the past by 2032. Tesla’s Solar Roofs are made up of high-end slate tiles that cost $21.85 per square foot, on average, and  are ‘solar ready’ to make homeowners a lifetime of energy savings.

With all these predictions set to come to life in less than 15 years, what else will the tech entrepreneur devise for the renewable energy sector in the future?

Take a look at RS Components’ infographic on how Musk is planning to power the planet, here.

Vishal is the VP of Digital Marketing at RS Components with over 10 years experience working at the company. RS Components is the leading global distributor of electronic, electrical & industrial components for engineers, and has been supporting and inspiring generations of engineers since 1937.