Musk to reconsider being a Twitter shareholder if offer rejected, he says

Musk to reconsider being a Twitter shareholder if offer rejected, he says

Elon Musk, who recently bought 9.2% of Twitter stock, has reportedly made an offer to purchase the social media platform outright for $41.4 billion. 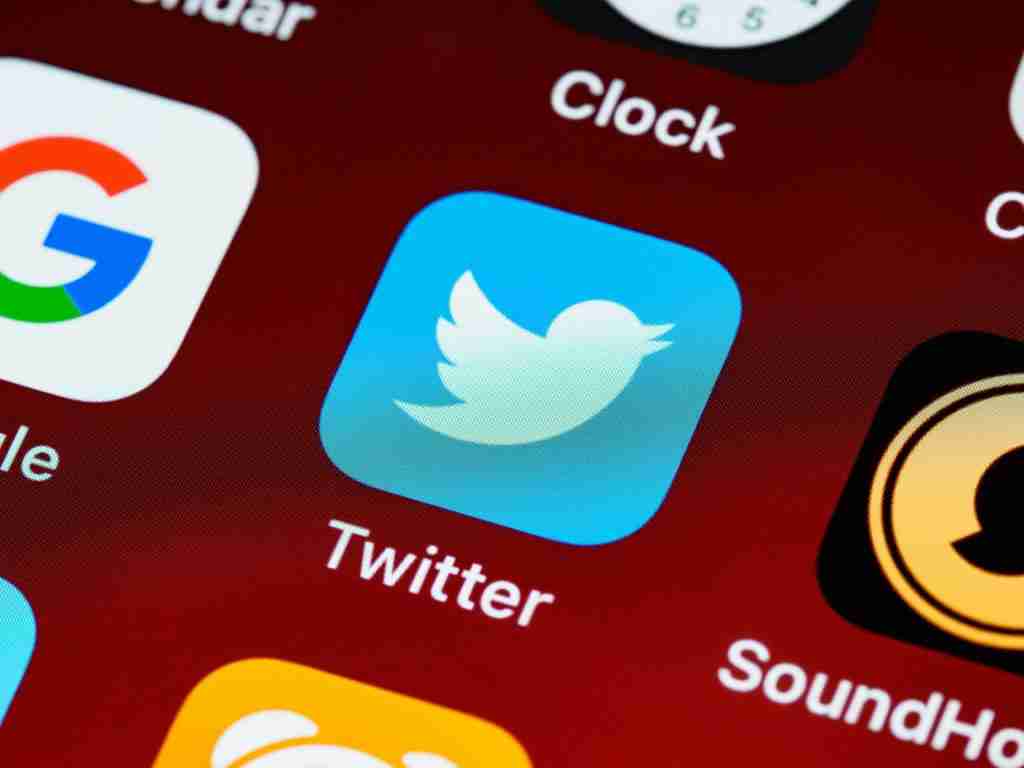 Musk has offered to pay $54.20 for all of Twitter’s shares, which would amount to a 38% premium over their closing price from the first of this month and 18% more than the closing price Wednesday, reports CNN.

Tesla’s architect and CEO has said that his all-cash offer would be his “best and final offer,” according to a filing with the U.S. Securities and Exchange Commission.

Musk also appeared to make a veiled threat to Twitter, claiming that if his offer is not accepted, he would have to “reconsider” his position as a shareholder entirely.

In a letter written to Twitter on Wednesday, Musk also revealed that, if his offer is accepted, that he plans to privatize the company.

“I invested in Twitter as I believe in its potential to be the platform for free speech around the globe, and I believe free speech is a societal imperative for a functioning democracy,” Musk said in a letter to Twitter on Wednesday. “However, since making my investment I now realize the company will neither thrive nor serve this societal imperative in its current form. Twitter needs to be transformed as a private company.”

Twitter has acknowledged that it received Musk’s and says it is going to carefully review it and “determine the course of action that it believes is in the best interest of the company and all Twitter stockholders.”

The company did not provide a timeframe for when it planned to review Musk’s offer.

Shares of Twitter rose by up to 13% during premarket trading hours on Thursday, following news of Musk’s offer, however they leveled out a bit and were trading at around 5% above at the time the market opened.