Cryptocurrency for the Masses

Electroneum bets on mobile access to bring digital payment to the real world.

Electroneum bets on mobile access to bring digital payment to the real world. 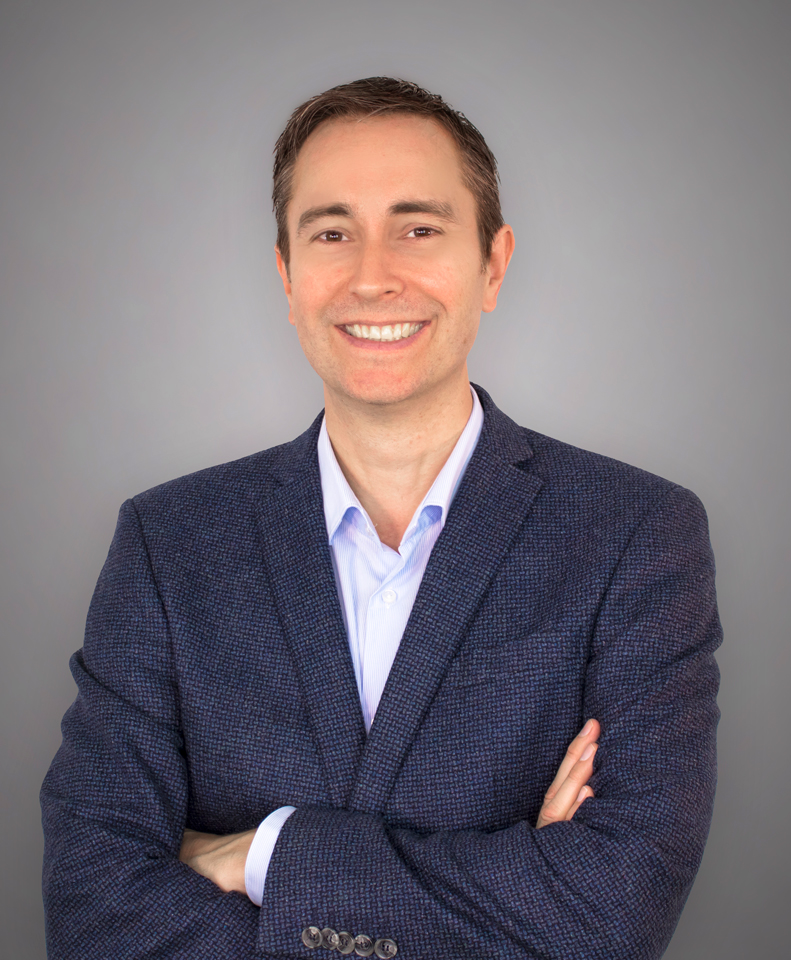 Cryptocurrencies remain a murky mystery for many of us, and reasonably so. In part, that obscurity reflects the state of the current market, in which close to 1,700 different cryptocurrencies are competing for a slice of the estimated US$1 trillion global market.

That field will thin with Darwinian efficiency over time, but even a savage culling of the herd won’t mean very much for the average person who views cryptocurrency as either a confounding Ponzi scheme, the domain of the über rich, or both.

“Cryptocurrencies are still seen by a large part of the mainstream press as a fad or passing phase and often associated with negative things such as fraud or investment loss. In reality, cryptocurrencies are here to stay, despite being in their infancy,” noted Richard Ells, CEO of Electroneum, creators of the first cryptocurrency to emerge from the United Kingdom.

A major stumbling block to crypto’s wide adoption is the lack of accessibility for the everyday user: for example, VISA and Mastercard don’t allow crypto users to pay for tokens using their credit card services. Until fairly recently, Bitcoin was plagued by extremely high transaction fees; slow processing times further sour its potential for common use.

Designed for mass adoption, Electroneum’s global patent pending technology allows for instant payments with their ETN tokens, as well as with Bitcoin and other cryptocurrencies. “Nearly all cryptocurrencies are quite slow,” Ells explained. “Bitcoin will take at least 20 minutes to arrive. A little long to wait in the queue in a coffee shop before they hand over your latte!”

The company’s instant cryptocurrency payment system is patent pending, and enables instant online or point of sale checkout. Electroneum runs on its own “purpose-built” blockchain, based on the model used by two of the largest cryptocurrencies, Monero and Bytecoin.

There’s also an element of familiarity to the Electroneum approach that everyday users can identify with: a two decimal point system of expression. “Our studies of noncrypto-literate users showed that they prefer to see a whole number in their wallet rather than fractions of a coin.”

Bringing Digital Cash to Everyone

One aspect of Electroneum’s mission is to make cryptocurrency “ridiculously easy to use and own,” but, as Ells admitted, it’s only one side of the equation. “We needed to think about who would realistically want to use a cryptocurrency in daily life.  The World Bank put the number of ‘unbanked’ people in the world as 1.7 billion. That’s 1.7 billion people who will never own a VISA or AMEX card. They won’t use Apple Pay or any other form of digital payment that is linked to a bank.”

When the Electroneum team connected the dots from the number of the world’s population who have no bank accounts to the number of people who lack accounts but have smartphones, they were thunderstruck. That niche accounts for 350 million people around the globe.

“We realized these people wouldn’t just benefit from using a cryptocurrency, they would be enabled by it,” he said. Hence the firm’s coinage of the term “enabled currency.”

“We unlock the riches of the developed nations for the undeveloped nations of the world by allowing people in the Western world to access a vast new, low cost, market of digital skills.” That untapped market is estimated to reach a staggering $3 trillion, and Electroneum plans to serve it as no other player in the space can.

As Ells put it, “Electroneum is different not only because it uniquely works from a mobile app but also because we’ve designed our system to share the rewards that other cryptocurrencies reserve for ‘miners’ with the users.

Users can use ETN tokens in any way they choose. “At the moment that is around $3 USD in ETN coins per user, per month. That is subject to change based on the number of miners and the price of ETN. This has given us enormous viral growth in the developing world. We have over 1.7m users now.”

Cryptocurrencies have become catnip to hackers. Electroneum is no exception, citing an “enormous effort” by black hats to exploit vulnerabilities in their software. To mitigate those efforts, the company partners with San Francisco-based HackerOne, whose programs help the US Department of Defense, among others, to aid in preventing malicious attacks.

The Future of Electroneum 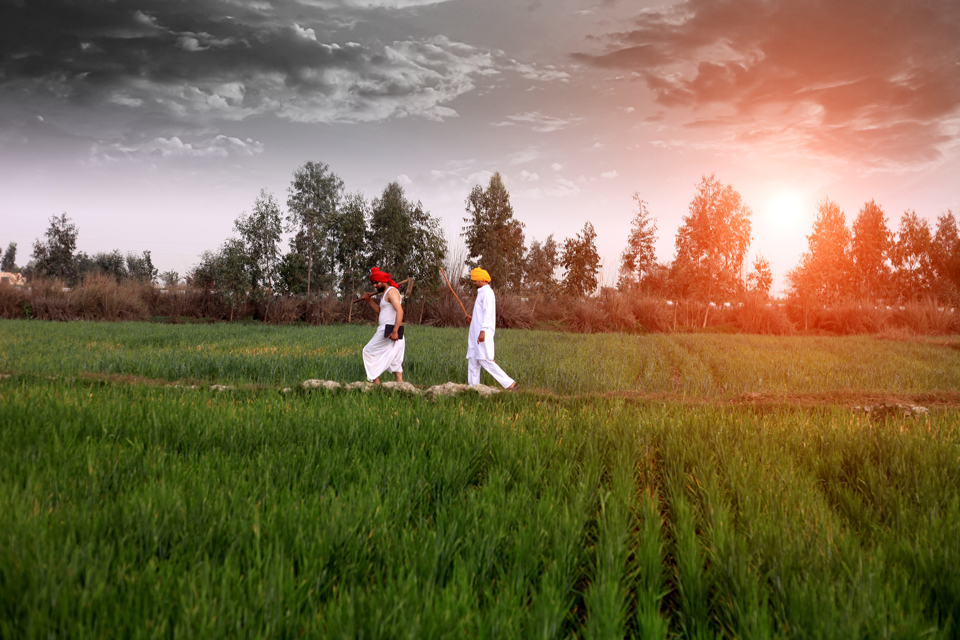 A linchpin of Electroneum’s success will be in the hands of mobile telecom operators that sell the data and airtime for smartphone systems. “We are launching a method to easily integrate ETN as a payment system in September 2018,” Ells stated. The company already has signed agreements in place to reach 130 million users.

Concurrently, they are launching a “Gig Economy” website powered by ETN. “This will allow users in the developing world to learn a simple digital skill, initially using only their smartphone, and sell that skill to someone in the developed world,” he said.

“Simple skills such as creating a stop motion animation of a company name, posting on social media, moderating forums, completing online tasks, and many more are learned easily and in demand from businesses in the West who have social media accounts they are desperate to feed with low cost content. There are a number of gig economy sites around the world currently, but you need banking facilities to list jobs. ETN unlocks this economy for these people.”

As with every new market entrant, Electroneum faces its share of naysayers. That’s not bothering Ells a bit. “Not all the cryptocurrencies around today will last, and the ones that do probably won’t look very much like they do today after 20 years; however, some of the brands that are being built right now will be the Googles, Twitters, and Facebooks of tomorrow,” he mused.

“A little like the Wright brothers we are doing something that has never been done,” Ells concluded. “I suspect the Wright brothers had plenty of detractors too, but their invention went on through a process of evolution to become a mainstay of modern society.  We’ve suffered a few setbacks and always come through stronger and with even more resolve.”