Electric vehicles are currently in short supply as American consumers flock to purchase them as gas prices continue to soar. 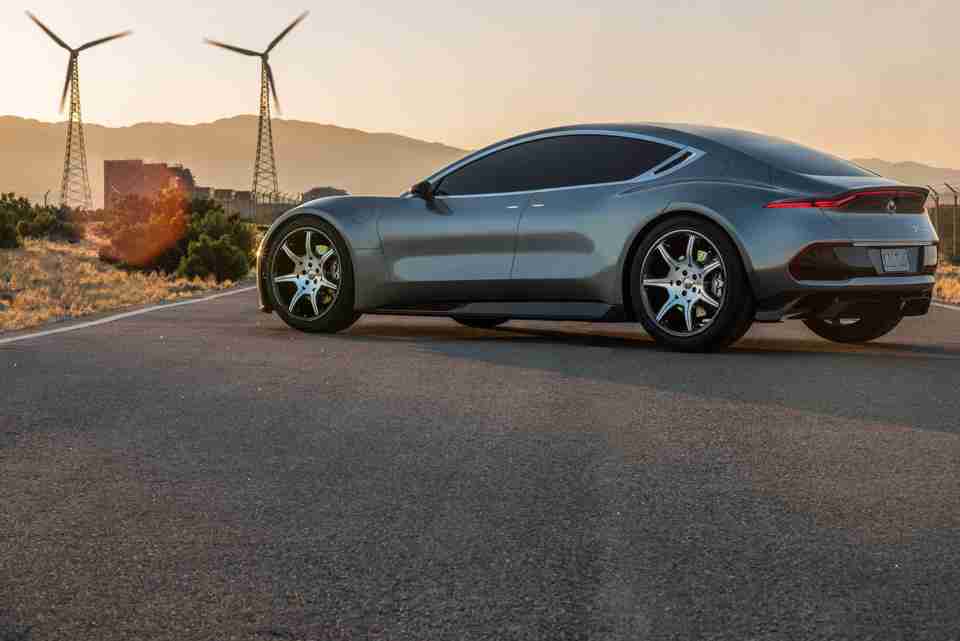 Many new EV models, including ones made by Ford, GMC, Rivian, and Lucid, have an inventory backlog for both orders and reservations.

Analysts are reportedly saying that the increased demand for EVs has also increased the price wannabe buyers — who may have to wait months before their cars are available — can expect to pay.

National inventory levels for EVs were already diminished due to supply chain problems and pent-up demand during the pandemic.

Tesla, which leads the EV industry in sales, has said that it won’t be able to fulfill some new orders until next summer, depending on which vehicle a consumer is attempting to purchase, according to CNBC.

Cox Automotive, meanwhile, has reported that new vehicle supply at the end of April was down 40% year-over-year, with around 800,000 vehicles below supply in April 2021 and 2.2 million below what the supply was in 2020.

The shortage has now been further exacerbated by rising gas prices —with the national average price gas sitting at a record $4.59 per gallon, according to AAA — and a summer travel season that is expected to be heavy.

Inflation is also at a decades-high level and is causing investors to fear that the country is destined to enter a period of recession.

The lack of available vehicles can also be traced to a semiconductor chip shortage that has been ongoing since near the beginning of last year.

The semiconductor chip shortage has focused automakers to have to idle their plants, which has decreased the inventory level for cars and trucks around the country.