Oceanographers have a fresh way to explore the great unknown, using newly designed electric robots to help map out the ocean floor. 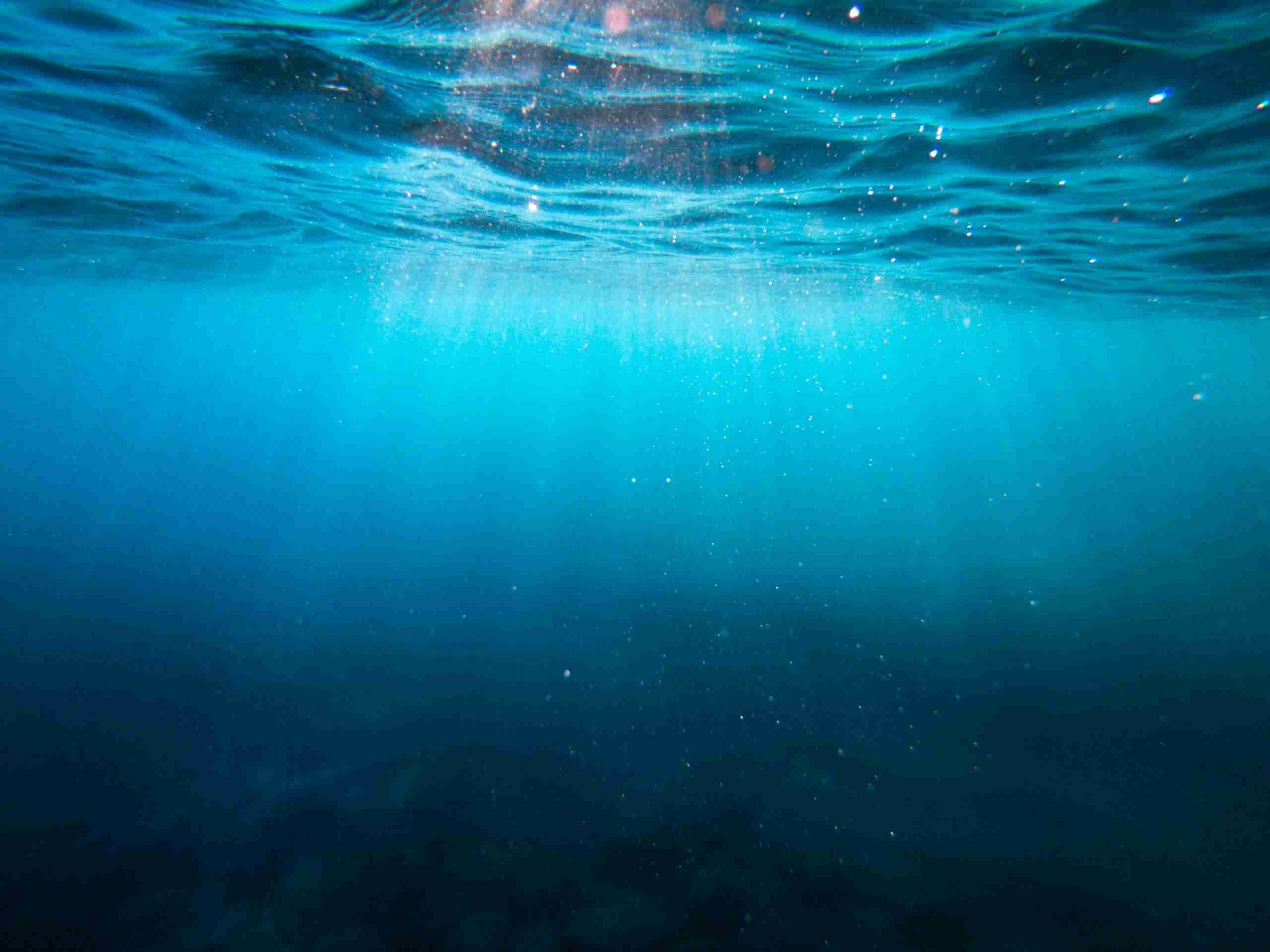 As of this writing, only 20% of the ocean floor has been mapped out. Having a better understanding of what lies beneath would help with a variety of things, such as climate forecasting and ship navigation.

Creating a broader map of the ocean floor would also help wind farm developers, workers who lay down telecommunication cables, and scientists who work to protect marine life.

The electric underwater robots are the brainchild of a five-year-old startup named Seatrec, founded by oceanographer Yi Chao, formerly of NASA.

Chao says he developed the technology for the electric underwater robots while working at NASA, where he discovered he could power the devices using temperature differences which occur naturally underwater.

The pressure changes that occur when the water goes from cold to hot, or vice versa, creates thermal energy, which powers the device via a power module that sits on the robots’ surface.

Chao told CNN Business that the devices have an “almost indefinite” lifespan, since they are charged using naturally occurring means.

“They get charged by the sea, so they can extend their lifetime almost indefinitely,” Chao said.

The electric underwater robots are able to scan the ocean floor by using sonar — with findings sent back to scientists using satellite technology.

Jamie McMichael-Philips, director of the Nippon Foundation-GEBCO Seabed 2030 Project, told CNN Business the most difficult thing about mapping the ocean floor is how little light there is.

“One of the huge challenges we have is quite simply physics,” McMichael-Phillips told CNN Business. “Unlike mapping the Earth’s surface where we can use a camera (or) satellites, at sea, light does not penetrate through the water column. So we’re pretty much limited to using sonar systems.”

Chao told CNN Business that his company is making less than 100 of the devices per year — mostly for marine researchers — with each costing around $20,000. Adding the Seatrec energy system will cost another $25,000.