According to the EPA, the transportation sector became the top source of greenhouse gas (GHG) emissions in 2017, accounting for 28.9 percent of such pollution. While some of the emissions come from personal transportation, a large percentage is the result of diesel-burning trucks that are a vital part of the supply chain. With states such as California imposing stricter regulations on GHG emissions, trucking companies are beginning to explore moving away from diesel engines and to electric trucks.

In addition to staying in compliance with looming regulations, companies are seeing the potential for cutting costs by turning to electric trucks. According to a Trucks.com article, repairs often leave diesel trucks out of commission for days at a time as lost revenue multiplies. On the other hand, those repairing electric trucks, “will manage over-the-air software updates and plug and unplug parts like a sophisticated Lego set.” 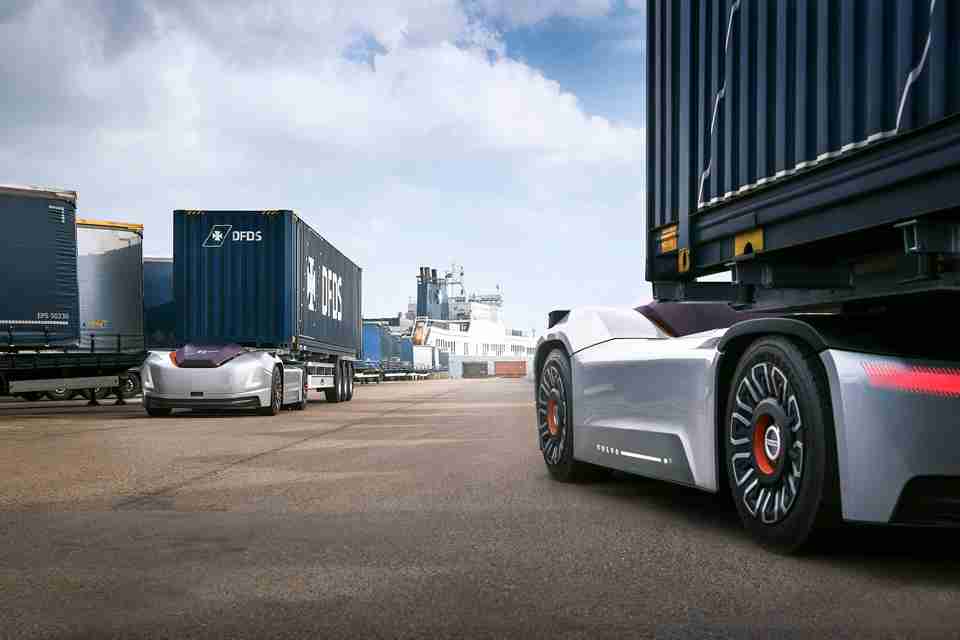 As trucking companies are considering fleets of electric trucks, manufacturers are developing heavy-duty electric vehicles that can travel the distances and support the weight necessary to be used for shipping. Just as there is a much more publicized space race among tech billionaires, there is also a race among auto manufacturers to be the first to provide electric big rig trucks to the North American market.

In February 2019, Volvo delivered its FL and FE electric trucks to partners in Sweden where they are used for handling garbage and making deliveries. The two trucks will be available in other markets in Europe later this year where the FL trucks will be able to haul up to 17 tons and the FE nearly 30 tons.

Australian manufacturer SEA Electric uses its own electric power-train to retrofit old gliders (chassis and cabs that have no engine, transmission, or drive shaft). An electric truck with a SEA Drive can travel over 180 miles before needing a recharge. SEA Electric has expanded beyond Australia with offices around the world, including one in Los Angeles, and officially launched in the US in March at this year’s Work Truck Show.

Not wanting to let European and Aussie manufacturers have first access to American highways, Peterbilt unveiled its 220ev at CES in January. The 220ev has a range of more than 100 miles, and its first six trucks are slated for delivery to “a major customer” this summer. Similarly, Elon Musk’s Tesla has stated plans to bring the Tesla Semi to roads in 2020. Plans are to offer electric trucks with 300- or 500-mile ranges. 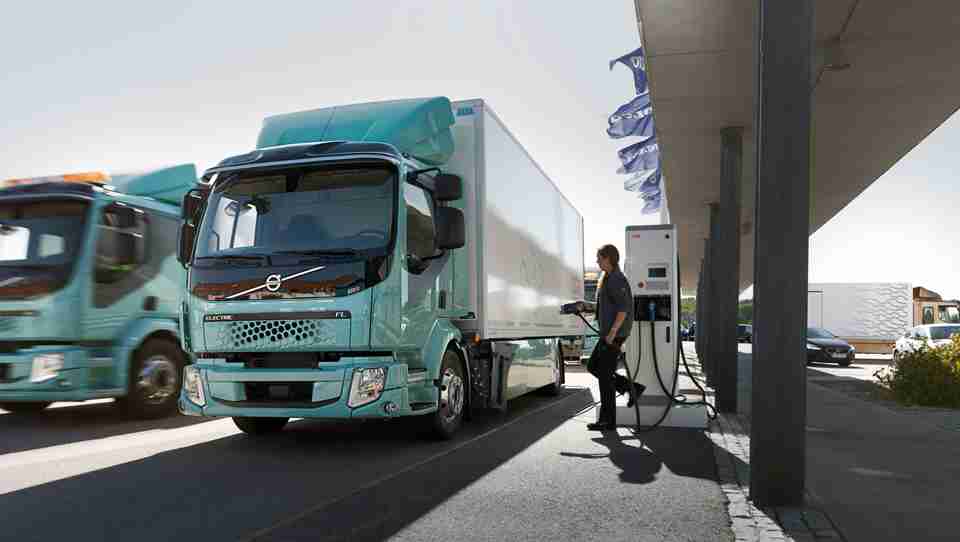 Of course, a widespread switch from fleets of diesel trucks to electric trucks requires more than just powerful trucks, it also requires the appropriate infrastructure. FleetOwner’s Michael Roeth explains that trucking companies will need regular, reliable access to electricity for charging as well as a way to come to an understanding with utility companies that charge varying rates throughout the day .

Roeth offers a potential solution: “Truck industry groups like CharIn, SAE, and TMC might learn from the North American Electric Reliability Corporation (NERC) on how to develop and maintain standards for electric trucks and charging infrastructure.  This nonprofit group has a mission to assure the effective and efficient reduction of risks to the reliability and security of the grid.”

Such partnerships are already being explored along the West Coast, where utility providers and municipal groups such as Southern California Public Power Authority, Pacific Power, and Seattle City Light have put forth an initiative to find a way to establish the infrastructure for electric charging along Interstate 5. The initiative involves an exploration of the viability of establishing an electric charging corridor along the freeway that stretches up from Southern California through Washington.

The study, begun in April, is set to conclude by the end of the year. There is optimism the initiative will prove viable, as many of the providers, cities, and counties have already established localized charging for electric vehicles. Now it would be a matter of connecting them along the interstate for long-haul trucking.

Infrastructure aside, it will still take some daring truck fleets to successfully make the switch from diesel to electric before electric trucks become commonplace. However, the environmental and economic benefits appear to be well worth the risk for those who do take the step and it seems like a big change is on the way.