Bolt from the Blue

Recent advances in the manufacturing of electric planes

Recent advances in the manufacturing of electric planes 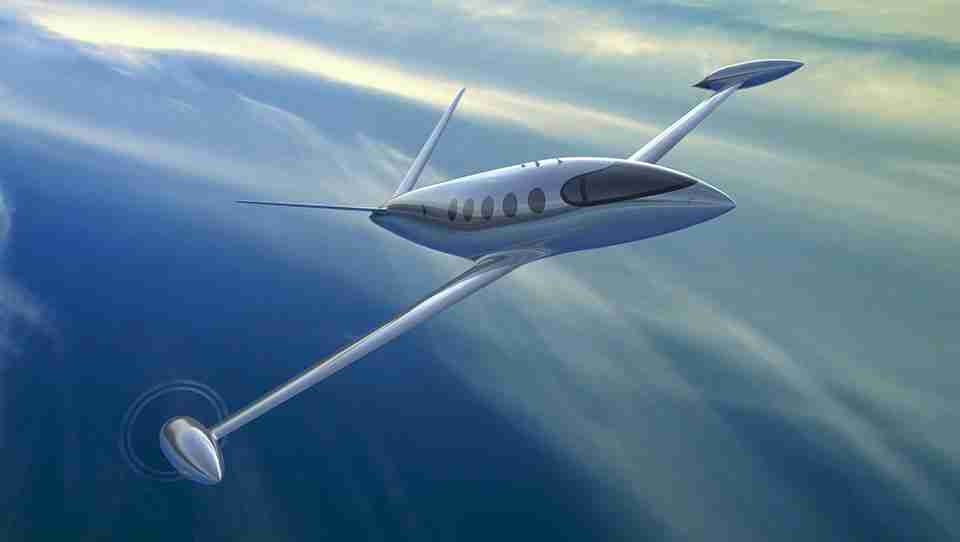 The aviation industry contributes about 2 percent of the total greenhouse gas emissions produced by humans. As people continue to migrate to cities for economic opportunity, the middle class will expand over the coming years and decades. As a result, it is expected that there will be an increase in air travel and therefore even greater emission of greenhouse gases at a time when efforts are being made across industries to reduce pollution.

Much like a movement to electric cars, trucks, and buses is underway, there are also efforts to develop an electric plane that will eliminate the need for burning jet fuel. As new partnerships have emerged and battery technology has advanced, there have been exciting strides made toward filling the skies with more eco-friendly planes.

A New Class of Planes

Israeli manufacturer Eviation Aircraft has established itself as the leader in the race to bring a commercial electric plane to market. At the 2019 Paris Air Show, Eviation unveiled Alice which it bills as “the world’s first all-electric commuter aircraft.” Alice is a uniquely designed plane that runs on a lithium-ion battery and holds up to nine passengers. The electric plane can travel up to 650 miles at 10,000 feet on one charge and reach speeds of 276 mph.

The first flight of Alice will take place in 2020, but Eviation has already struck a deal with Cape Air, a regional airline in the US and the Caribbean. Eviation expects certification by the Federal Airline Administration and there have already been more than 150 orders made for Alice. According to a recent Bloomberg article, as work is being done to establish the necessary charging infrastructure at Cape Air hubs, Eviation is also in talks with other airlines, including JetBlue and United Airlines.

Meanwhile, NASA, in conjunction with Empirical Systems Aerospace (ES AERO), has been developing the Maxwell X-57 which is an electric plane and marks the first manned X-plane (a series of experimental aircraft and rockets) since the ’90s. In November, ES AERO delivered the Mod II configuration of the X-57 to NASA’s Armstrong Flight research Center in Edwards, Calif. 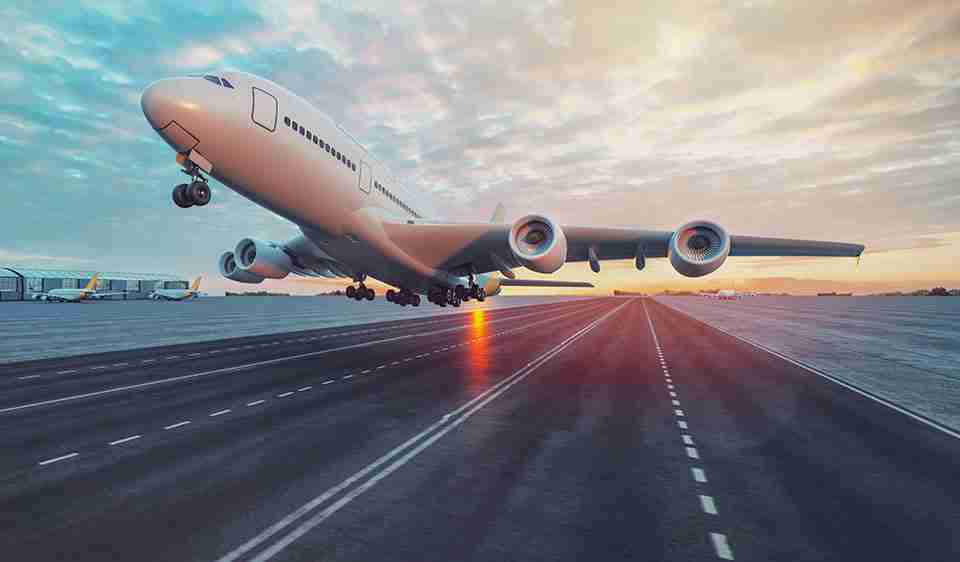 Part of the challenge of making electric planes commercially viable is being able to make them fast enough that passengers will want to fly in them. Rolls Royce is aiming to set the world record for the fastest all-electric aircraft by clocking in at upwards of 300 mph in a 2020 flight over the UK. The effort is part of the company’s ACCEL (Accelerating the Electrification of Flight) initiative which is partially funded by the UK government and includes partnerships with the Aerospace Technology Institute, YASA, and Electroflight.

Rolls Royce isn’t the only manufacturer fascinated by speedy electric planes. Airbus recently announced Air Race E, which will also take place in 2020 and will mark the world’s first all-electric airplane race. It will be similar to Air Race 1 in that the eight single-seat planes will race on a 3.1-mile track at just 33 feet above the ground. The planes in Air Race E are expected to reach more than 300 mph. While the race is meant more for thrill than transportation, the technology showcased could eventually be translated and scaled for commercial use. 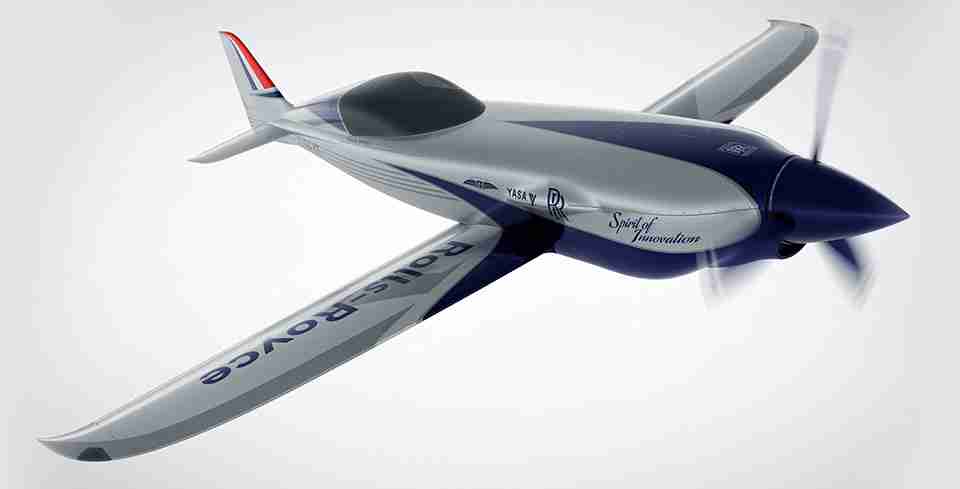 Similar to electric cars, widespread adoption of electric planes will largely depend on the advancement of battery technology. Batteries for electric vehicles are mostly measured by Wh/kg (watt-hours per kilogram). Current lithium-ion batteries are capable of between 100-265 Wh/kg. That’s not bad for a Tesla, but the ratio needs to be improved for large, gravity-defying commercial aircraft.

Oxis Energy is developing a lithium-sulfur battery that could potentially provide upwards of 500 Kw/kg. The company has partnered with Bye Aerospace, an electric aircraft manufacturer whose planes’ batteries feature “record-breaking energy density of 260 watt-hours per kilogram.” The Institute of Electrical and Electronics Engineers estimate that such an increase “will cut the total system weight in half, enough to extend flying range by 50 to 100 percent, at least in the small planes Bye Aerospace has specialized in so far.”

While the world waits for battery technology to improve, hybrid solutions are moving forward. The E-Fan X — developed by Airbus, Rolls Royce, and Siemens — features three traditional turbofans powered by jet fuel and one powered by electric motor. This partnership emerged in conjunction with Flightpath 2050, which is the EU’s goal of reducing CO2 emissions in the aviation industry by 75 percent by 2050.

In the US, Boeing and JetBlue have backed hybrid aircraft manufacturer Zunum Aero, which is developing regional aircraft with up to 50 seats that runs on a hybrid power train. Batteries in the wings power the planes while the aircraft “sip fuel only when they have to.” Eventually, as technology advances and batteries become lighter, the amount of fuel “sipped” will decrease until the planes are entirely electric.

There are still some obstacles to be overcome, but with the significant progress that has been made in recent years, as well as what is on the horizon for 2020, a future of skies filled with electric planes appears to be within reach.