Pace of battery cost decrease will be determining factor

Pace of battery cost decrease will be determining factor 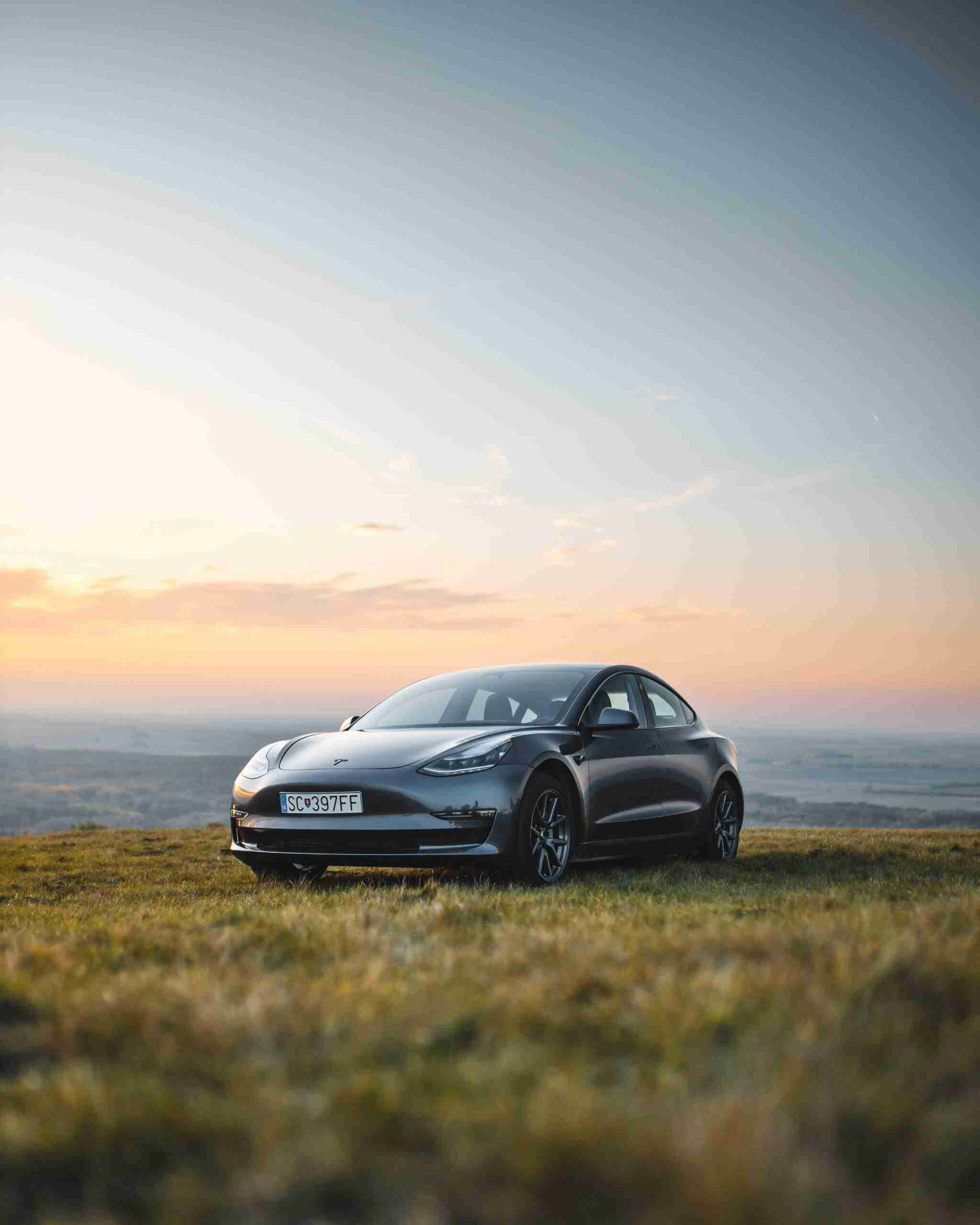 It’s just a matter of time before electric vehicles overtake gas-powered cars on the roadways and dominate the sector. Putting a firm date on when is the tricky part. A just-released BloombergNEF study predicts that with falling costs of new batteries and dedicated production lines in automakers’ factories, electric cars will be cheaper to manufacture than gas-powered counterparts by 2027. That’s actually far more conservative than a UBS estimate putting the date of cost parity at 2024.

Whenever the critical day is, it will come because battery costs — which account for anywhere from 25-40% of the price of an electric car — are steadily decreasing. Just as solar power has now become the cheapest form of energy ever produced, renewables in other sectors are poised to surpass fossil fuels in price. Once that happens, the economies of energy and manufacturing will have turned a corner, never to look back. Aside from nostalgic collectors and a select few who choose heavier emissions out of an inherent resistance to change, nobody is going to want to pay more for a car that’s worse for the environment.

A few years after the tipping point when electric cars become cheaper to produce, drivers might not have a choice. The U.K. has banned the sale of gas-powered cars from 2030. California passed a law that prohibits the sale of new gas cars starting in 2035, and its senators are lobbying President Biden to push for a nationwide ban. A similar push for a 2035 date is happening in the E.U. 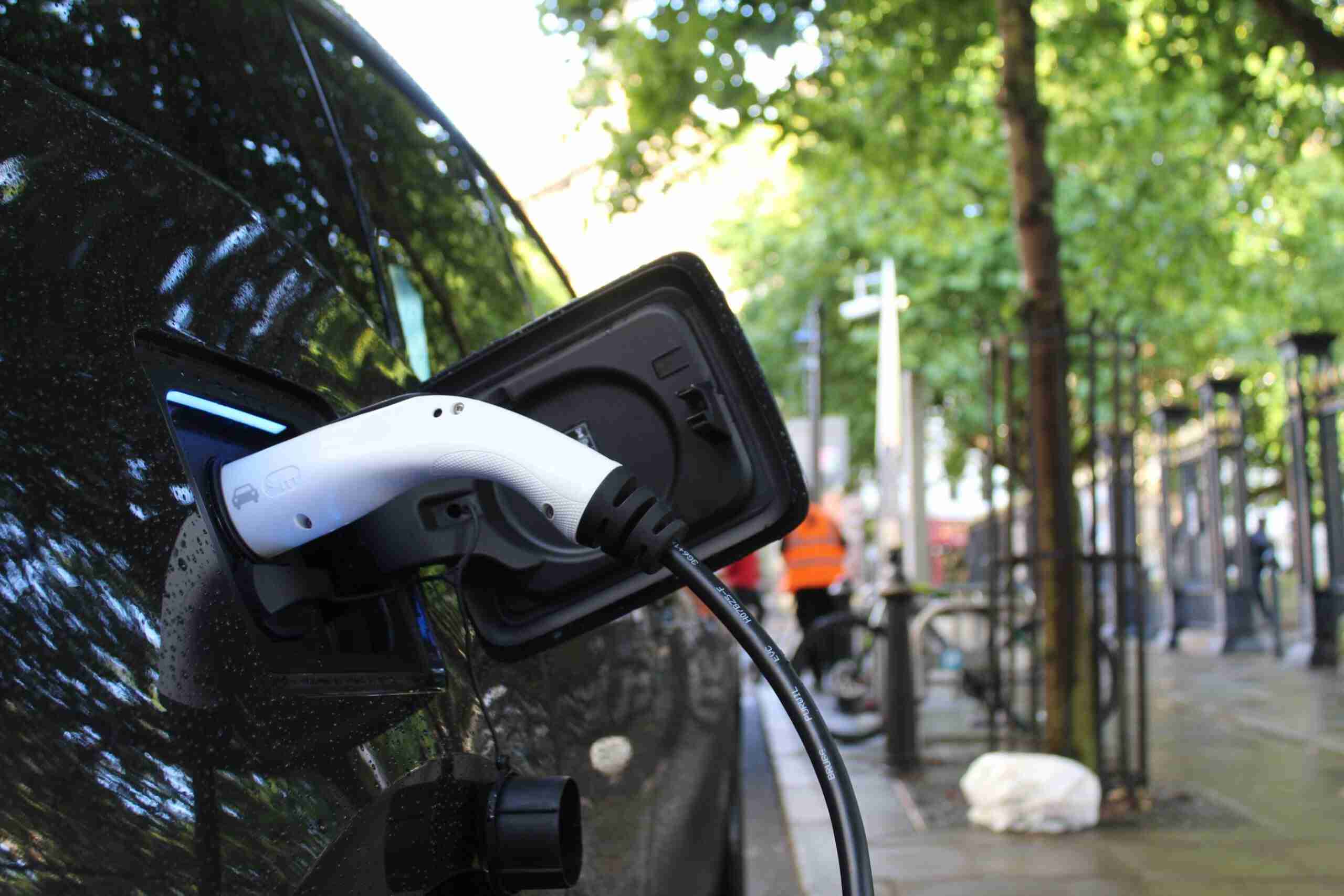 Seeing the writing on the wall and the potential for better profits from electric cars, leading automakers are setting their own dates for phasing out manufacture of gas-powered vehicles, ranging from GM’s aspirational goal of 2035 and Nissan’s goal of being net zero emissions by 2050. Of course, with so many electric cars on the road, we’ll need a lot of charging stations. Biden’s infrastructure plan calls for a national network of 500,000 by 2030. Even as batteries are becoming cheaper, their ranges are extending to need less frequent charging.

“Once you are well over 200 miles per range, and you’ve got a really good charging infrastructure, it becomes a no-brainer,” David Bailey, a professor of business economics at the University of Birmingham, told the Guardian.

The Kelley Blue Book’s top 10 electric cars by range all easily surpass that now. Someday will be here very soon.