Electric Aviation Technology on the Horizon

San Diego International Airport is located in the heart of the city’s downtown region. If you’re unfamiliar with the city, the planes coming in for landing right over the highway may make your heart skip a few beats. Its location smack dab in the pulse of the bustling city, however, has its downsides.

An international airport is known for flights arriving and leaving at just about anytime during the day or night. However, San Diego International Airport has a curfew—no departures can take place from 11:30 pm to 6:30 am. Why the restrictions?

There are so many homes close to the airport, and the noise pollution from traditional engine aircraft means loud takeoffs. As it is, these residents endure piercingly loud roars from airplanes taking to the skies for a majority of the day, in three to five minute intervals.

Although residents and the city have proposed moving the airport, there may be a simpler solution: quieter airplanes.

Electric automobiles dominate the conversation when it comes to renewably-fueled travel, but what about electric aviation? While new tech in any form can be expensive to develop, R&D on a car is a lot easier and less expensive than an aircraft. Aircraft innovations, too, often come from military necessities and use; although there have certainly been incredible upgrades since the last world war, engines haven’t evolved a great deal.

Since the world’s militaries aren’t necessarily focused on energy efficiency, electric options haven’t been the priority. But there are three main drivers pushing the electric aviation market—still a relatively small industry—towards growth.

“Aviation is on the verge of a major shift in propulsion,” said Terry Hamlin, VP of electric and hybrid-electric propulsion at Siemens. “One is a reduction in [fossil] fuel consumption. Another is a significant reduction in emissions that can only be met by really disruptive technologies. Finally, there’s the needed reduction in aircraft noise.” 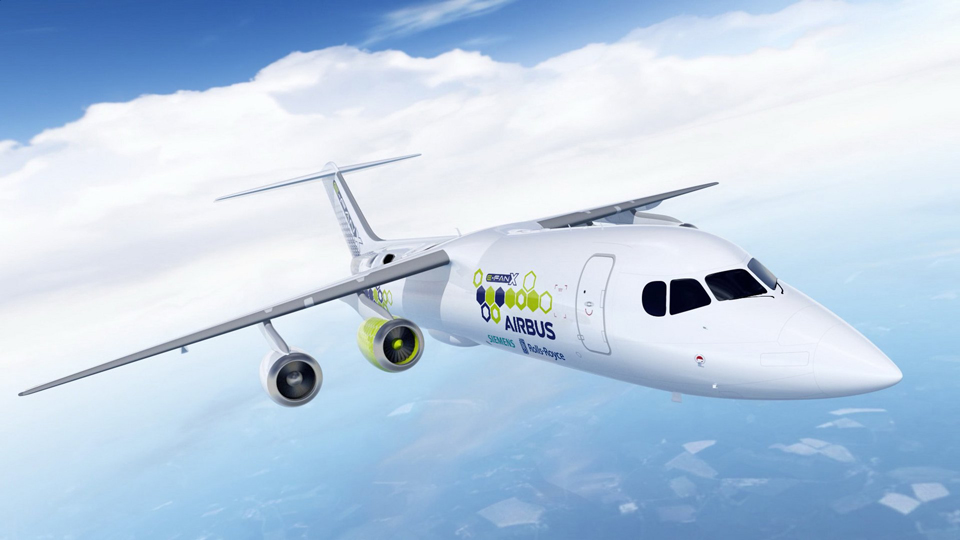 Countries like India have committed to only selling electric cars by 2030—which isn’t that far away. But Norway has an even more ambitious goal: 100 percent electric short haul flights by 2040.

The country, which has already been a pioneer in the field of electric transport, thinks that any flight lasting up to one and a half hours can be flown using electricity.

This may be surprising to those who know that the Nordic country is the largest oil and gas producer in western Europe. But the number of electric cars it has on the road—the most of any country by market share—evens it out a bit.

The country has studied the impact of air transport on the environment, sharing that it accounts for 2.4 percent of Norway’s greenhouse gas emissions just for domestic traffic. Electric aviation, at least on short-haul flights, would further benefit the country by halving the noise levels as well as the operating costs of aircraft, two huge advantages for the people of Norway.

Avinor, Norway’s public operator of its airports, wants to start testing a 19-seat option in 2025.

Companies in the Hunt

Developing electric tech to keep a plane in the air for any period of time is complicated—and expensive. There aren’t a lot of players in the game yet, but those who are on the team are making some pretty impressive strides.

Siemens, the german conglomerate company, stated at is 2018 Innovation Day in Chicago that the company does not have any intentions of becoming an original equipment manufacturer. However, Hamlin shared that the company does want to be part of the electric aviation industry in a partnership capacity. In fact, many of the electric planes you see in testing—like the Magnus LSA, which the company showcased for the first time in the U.S. at its Innovation Day—contain a Siemens electric motor.

The company is working with Airbus and Rolls Royce to develop the E-Fan X, a hybrid-electric technology demonstrator, which is set to hit the skies in 2020. Airbus is responsible for the control architecture of the hybrid-electric propulsion systems and batteries and its integration with flight controls. The turbo-shaft engine, a generator, and power electronics will be provided by Rolls-Royce. Like the Magnus LSA, Siemens is providing two electric motors and the power distribution system.

Uber is a big name in the ground transportation industry, and if the company can pull off its recently unveiled air taxi model they might just be able to rule the skies. Like its earthbound business model, Uber would not own the all electric air taxis, and instead be the middleman connecting pilots and passengers through UberAir.

One of the few startups in the electric aviation game is Eviation, an Israeli company founded in 2015. The organization started building its Alice Commuter electric aircraft in 2017, and is looking to have them on the market and in the skies in 2021. 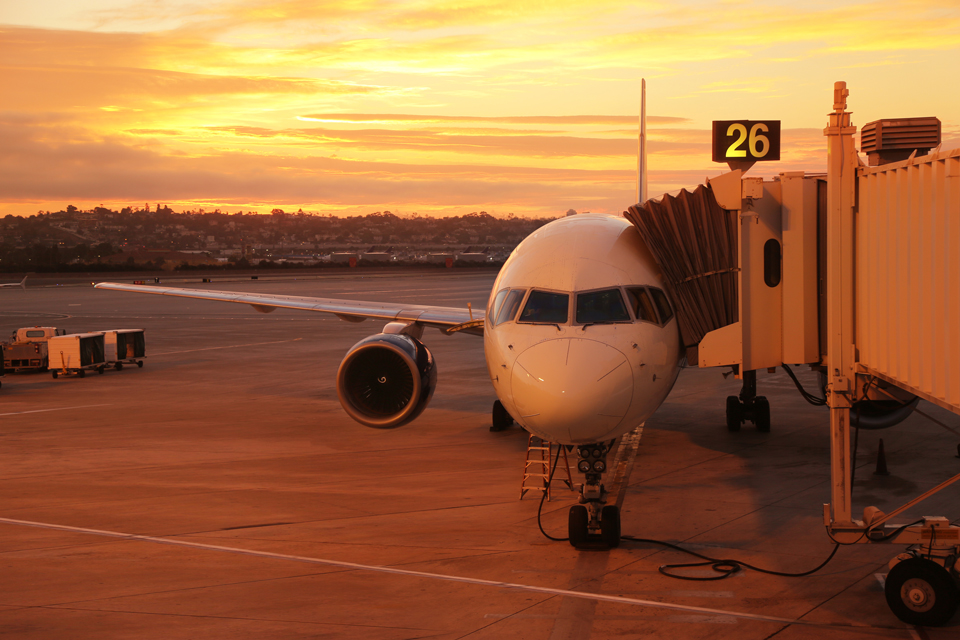 The one component to electric aviation that has the opportunity to change the game is lightweight batteries. Currently, however, battery storage is the key limiting factor. Heavy batteries mean the aircraft has to be incredibly lightweight—meaning fewer passengers—for it to operate. A bigger airplane or more passengers means exponentially more battery weight.

“Typical lithium-ion batteries in use today have a maximum energy density of around 1,000,000 joules of energy per kilogram, and while newer research promises the possibility of higher densities, these are not available commercially,” shared Peter Wilson, a Professor of Electronics and Systems Engineering at University of Bath. “A million joules sounds like a lot. However, compare this with 43 million joules per kilogram for aviation fuel. Swapping the fuel tanks for a battery weighing 43 times as much isn’t a viable option—clearly there’s a significant storage problem to be solved before electricity can power large aircraft over long distances.”

Public confidence, too, will take some time to build. Positive perception of electric vehicles may be growing, but it’s nowhere near its apex. With the recent misfires with major airlines, is the general public going to be ready for what in their eyes is a largely untested technology at 30,000 feet?  Safety and reliability will need to be proven first before any commercial airline takes the plunge into electric aviation.

The first step to overcoming that is a hybrid model, planes that are still jet-powered but that also maximize the use of electricity for other aircraft systems. If airplanes can improve overall energy efficiency and work towards reducing fuel consumption to a significant degree, the future of electric aviation will be bright.

Electric Aircrafts To Look For

Eviation’s Alice will be able to fly up to 650 miles between charges and hold nine passengers. Expect it to reach speeds of 276 mph.

The all-electric concept from Uber would seat four people plus a pilot, in a cylindrical body with large windows. Early estimates have the model traveling between 150 and 200 mph 2,000 feet above ground. One charge will take it 60 miles, but the company stated only a 5-minute top up time between flights.

This prototype electric aircraft was announced in November of 2017, so not a lot is known. We do know it will utilize hybrid-electric technology. Testing will take place with a BAe 146 flying testbed where one of the airplane’s four gas turbine engines will replace with a two-megawatt electric motor.

Electric aircraft is great…but what about solar? This Swiss-developed experimental solar-powered aircraft circumnavigated the Earth over a period of 16 months. Although it took much longer than anticipated, it reached its goal, spurring more research into solar-only power.