Egg Cryopreservation: Make the Right Decision for You

As in vitro and egg cryopreservation technology advances, more women are turning to this option to keep the biological clock at bay.

As in vitro and egg cryopreservation technology advances, more women are turning to this option to keep the biological clock at bay. 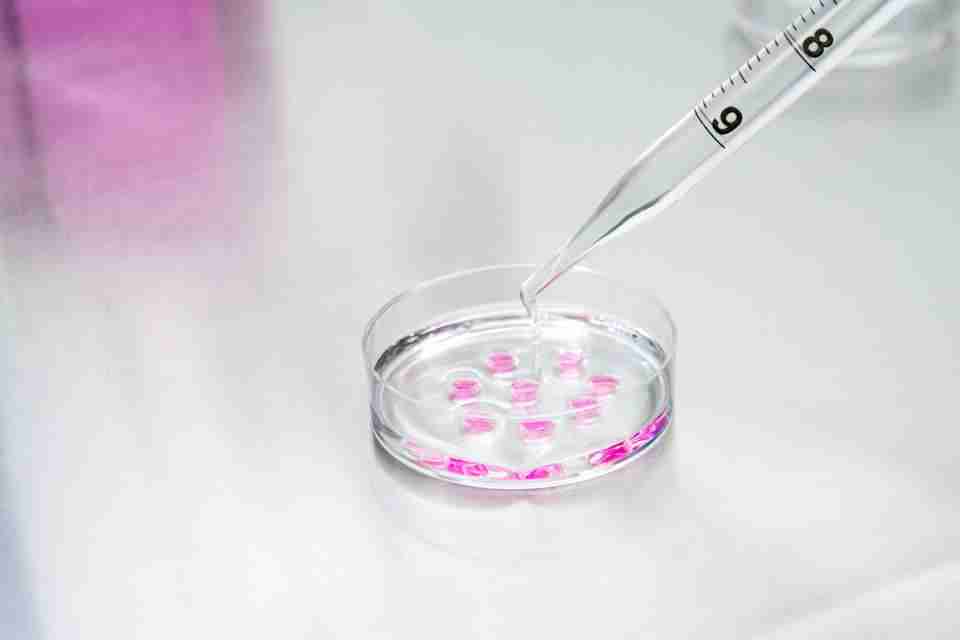 One of the things those who work in technology, science, and modern business know is that everything is changing and nothing is static. Many of these changes will have significant impacts on our lives.

It is possible that the latest movement we are seeing in the reproductive medicine arena will have the greatest impact on working women and working couples since the introduction of birth control pills. This is the practice of freezing one’s eggs—oocyte cryopreservation—or embryos in order to preserve the ability to reproduce and delay childbearing to a later age.

Just this October, the National Center for Health Statistics—a division of the U.S. Centers for Disease Control and Prevention—released a report that during 2013 to 2015, approximately half of women between the ages of 15 and 44 expected to have at least one child in the future. The average number of children these women expected to have in the future was 2.2.

This statistic has increased by four percent since 2002. Considering that many educated and career-oriented women don’t even get married before age 35, how can women fit this expectation into their lives? 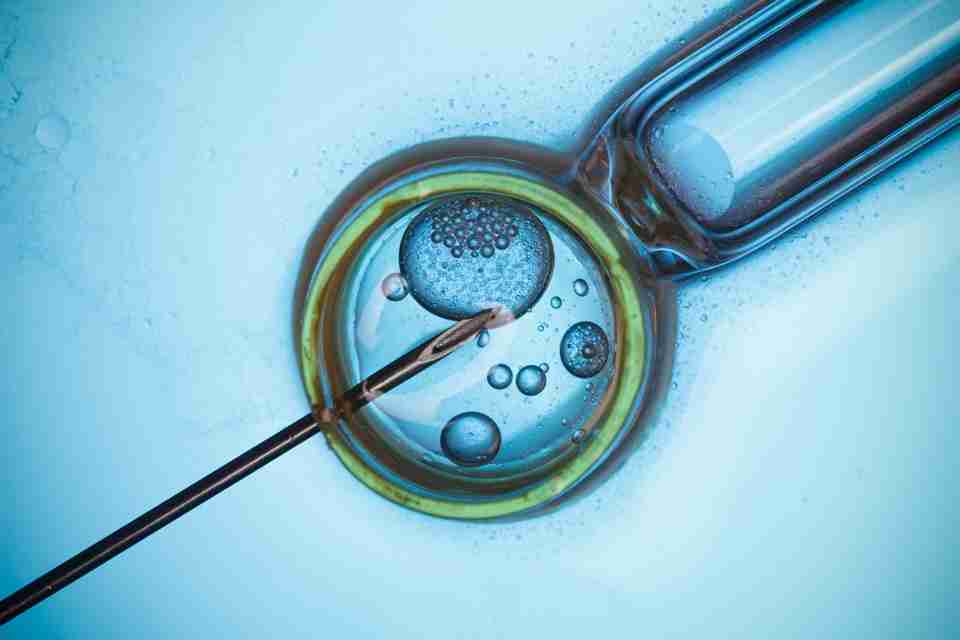 IVF technology has finally caught up with the social revolution that started 50 years ago when women became able to control their fertility. Now, rather than reacting after the fact to the reality of the aging ovary, we are proactively trying to circumvent the evolutionary vestige of optimal reproduction in the teen years and stop the biological clock dead in its tracks.

The first successful pregnancy via oocyte cryopreservation was reported by Dr. Christopher Chen of Singapore in 1986; Dr. Lilia Kuleshova’s patient was the first to result in a live birth in 1999. From the mid-1970s to 2006, an estimated 300,000 to 500,000 successful human births resulted from the use of cryopreservation.

Cryopreservation was originally developed for women who had been diagnosed with cancer and wanted to have children after the cancer had been treated. If she had not yet begun chemotherapy or radiotherapy, her eggs could be collected and frozen for the chance at pregnancy post treatment.

In October 2012, the American Society for Reproductive Medicine (ASRM) lifted the experimental label from the technology for women with a medical need, citing success rates in live births as the reason. As such, several other groups of women are now able to use this method.

Today, there are several different groups of women that opt to use oocyte cryopreservation technology for the opportunity to get pregnant later down the line.

Some women in their 20s and 30s are not ready to be mothers, whether they have a partner or not. Around 80 percent of women working outside the home are interested in pursuing their careers before having children. 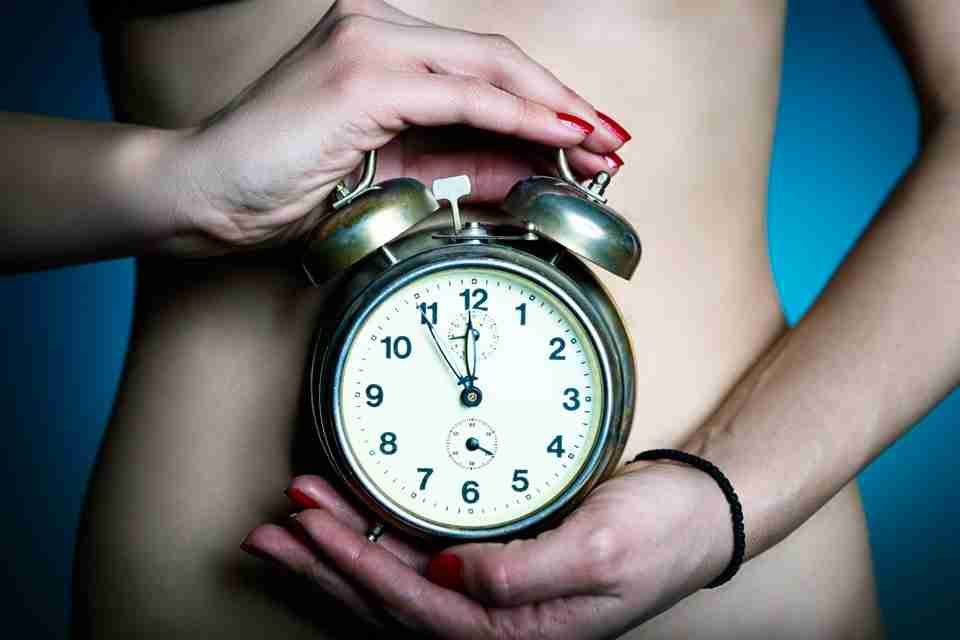 The ability to freeze their eggs gives women the opportunity to wait to get pregnant until they are ready: when the right partner comes along, they are ready to take a small break from their career, or they have the desire to be a single mother. This option gives women peace of mind that if they want children in the future, it’s possible.

Many couples also pursue this avenue. Whether it’s wanting more time to be married without kids, time to travel, or work hard on careers, more couples are waiting longer to bring children into the family.

And there are a few companies in Silicon Valley that are honoring this want of their young female employees: Facebook, Google, and Apple are among a very few number of companies that will cover the cost of cryopreservation for their female employees.

The reason? Women were asking for the option. These companies see it as an opportunity to empower women to build their careers and then build their family on their own time, not on the time determined by a biological clock that might lessen a woman’s ability to participate in the workforce.

Many women coming in for egg freezing consultations say that they want the “insurance” of having frozen their eggs.  It is important for women to clearly understand the realities of what egg freezing is, and what it is not.

Currently, there is no test that can tell us if the unfertilized eggs are good or not. We can run blood tests and do ovarian ultrasounds, but they only tell us the quantity of eggs we might be able to capture right now and nothing about quality.

As it turns out, the quality of a woman’s eggs is best predicted by her age. That is because female age is highly correlated with the probabilities of an egg turning into an embryo that has normal chromosomes.

So, the younger women are when they freeze their eggs, the fewer eggs they will need in the future to have a family. But I still caution all my prospective elective fertility preservation patients that even a woman in her early 30s may not make good quality eggs. We won’t know that until she uses them in the future. 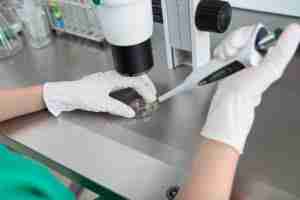 So why should a single 30-something woman consider undergoing two weeks of hormone injections, a surgical procedure, and the out-of-pocket cost of $12,000-$15,000?

There are alternatives: get pregnant now using an anonymous sperm donor and raise your child(ren) as a single mom, or wait for the perfect mate and then deal with the realities of getting pregnant or not at the time you both are ready.

Most women or couples decide on oocyte cryopreservation to expand their chances of being able to fulfill one of life’s overarching goals: to pass on one’s genes, to experience the deep love of a parent for a child, and to avoid having to suffer the pain of infertility to do so. With the egg freezing technology that exists today, this “peace of mind” is something that can be offered which did not exist before.