Cities on the Edge of Forever

The next wave of smart cities is teetering on the edge–edge computing, that is.

The next wave of smart cities is teetering on the edge–edge computing, that is. 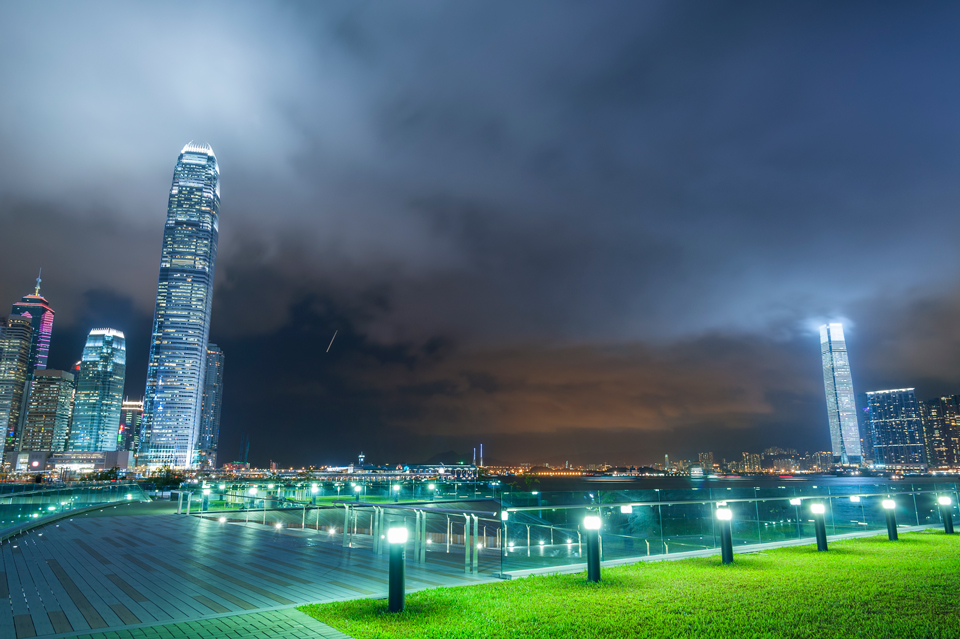 Alphabet subsidiary Sidewalk Labs recently announced its partnership with Waterfront Toronto to transform a neglected 12-acre section of the city’s waterfront into a smart city the company hopes will become a model for sustainable and connected urban environments around the world.

The mixed-use Quayside neighborhood is the kickoff project for Sidewalk Toronto, which will blend people-centered urban design with digital technology to “achieve precedent-setting levels of sustainability, affordability, mobility, and economic opportunity.”

In January, Dan Doctoroff, Sidewalk Labs CEO and former deputy mayor of New York City, participated in a Reddit AMA about the project, which is currently in the early planning stage.

“One idea we’ve put forward is adaptive traffic signals that can recognize pedestrians, cyclists, and transit vehicles (in addition to cars) at intersections, helping to improve intersection safety for all users,” he stated.

Asked about the challenges of creating sufficient public space, he answered, “(W)e estimate that we can almost double the amount of public space available by adopting approaches like self-driving vehicles, which reduce the need for parking and separated roadways, and repurposing that space for parks and public spaces instead.”

The project will transform much more than 800 neglected acres of industrial space; like other smart city initiatives in Amsterdam, London, and Seoul, the Internet of Things (IoT) will be the foundation of developing, maintaining, and evolving a connected, sustainable way of life.

From smart traffic systems and autonomous buses to real-time air quality reports and intelligent meters that measure utility usage, the data required for many of these innovations will be processed on the edge of the network rather than in the cloud. 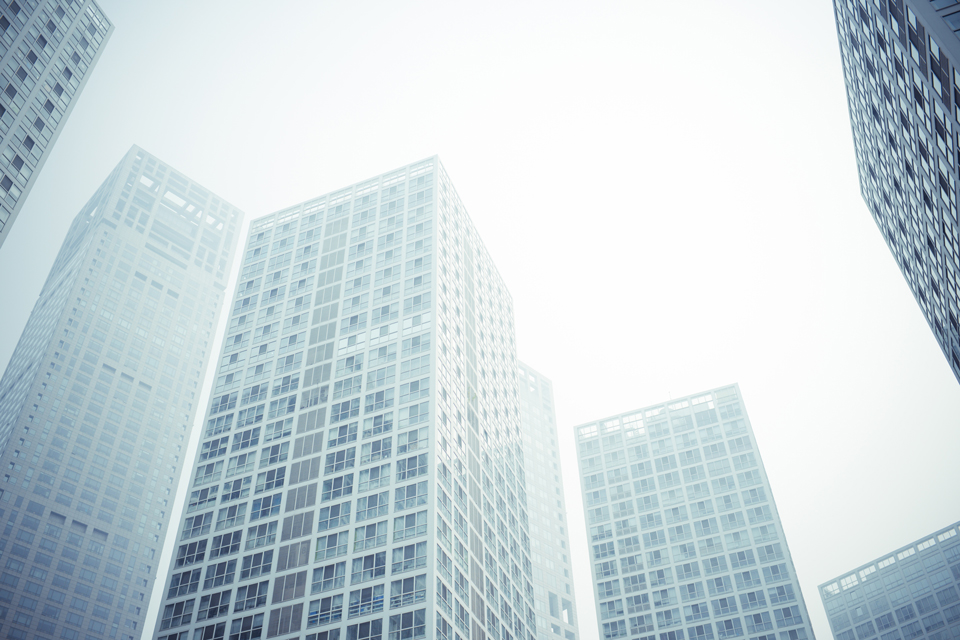 To understand edge computing, it’s helpful to get a grip on the burgeoning scope of the IoT. There are roughly 23.14 billion connected IoT devices in use around the world as you read this, and that number will rise to nearly 31 billion in just two years. In fact, the global IoT market is anticipated to be worth more than $1.5 trillion by 2025.

In 2025, expect just shy of 80 billion devices to be in use and collecting data. IDC projects that the amount of data generated in 2025 will reach 180 zettabytes, up from 1 zettabyte in 2016. As the amount of devices increase along with the data they generate, data storage and transmission must keep pace.

According to Accenture, today’s IT infrastructures may not be sufficient to support the kind of real-time data processing required for many smart devices to generate intelligent actions on demand.

“Current infrastructures are designed around a few basic assumptions: enough bandwidth to support any remote application, an abundance of compute in a remote cloud, and nearly infinite storage. But the demand for immediate response times in physical world applications defies this approach.”

Despite the ever-increasing capacity of data centers and the near limitless capacity of the cloud, it’s not enough to enable time-critical IoT devices to respond as quickly as practicality demands. Edge computing occurs at the edge of the wide area network (WAN), where the activity of the smart device takes place. Edge computing reduces latency and makes connected apps more resilient and responsive.

In essence, edge computing is about time and scale. Because edge computing takes place at the device, it can be instantaneous, which is critical to replicating human responses to events. A driverless car, for instance, can’t afford the time it takes to send obstacle avoidance data to a centralized cloud data center and then back to the car because the seconds it would take to make that loop would mean the difference between a safe ride and calamity.

Cloud computing, on the other hand, is about space and power. Cloud is essential for data processing that takes a lot of computational power, such as machine learning, predictive and prescriptive analytics and certain types of process automation. Edge computing isn’t a replacement for cloud; it just has different, complementary strengths.

Products on the Edge 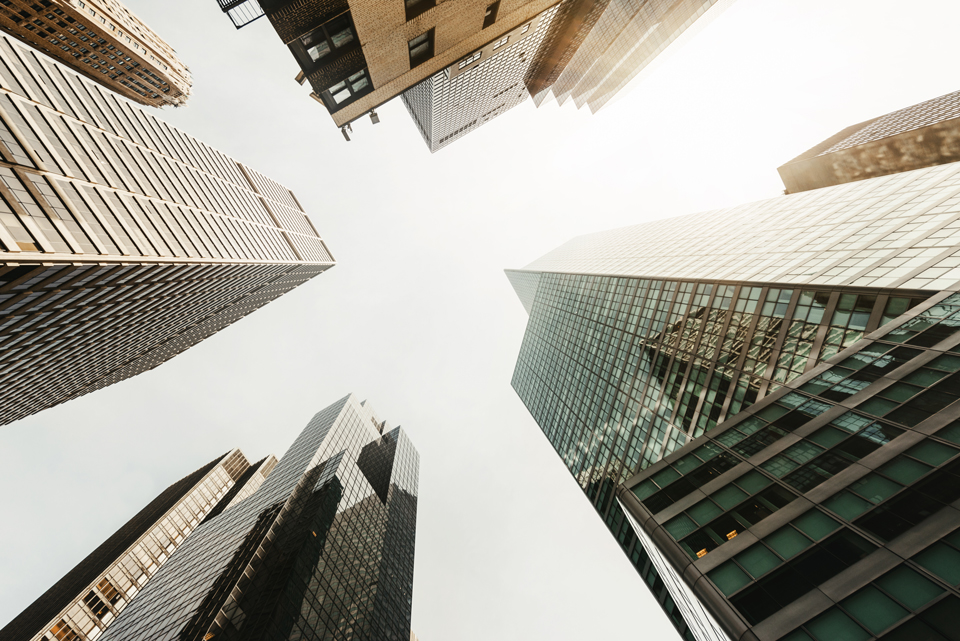 Cloud pioneer Amazon Web Services (AWS) is sliding tidily into the edge arena, demonstrating how nicely edge and cloud computing can play together. The tech giant’s Greengrass software, according to the company, “seamlessly extends AWS to devices so they can act locally on the data they generate, while still using the cloud for management, analytics, and durable storage.”

Another nifty hybrid comes courtesy of Microsoft. Azure Stack brings the power of the cloud to the site where data is collected. Data can be processed locally then aggregated for analytics and decision-making.

Dell EMC’s Micro Module Data Centers bring miniature data centers to the edge. Taking up only half the space of a standard parking spot, these units feature local compute, storage, and networking, enabling the rapid processing of nearby data without the need to return it to a centralized data center or cloud provider.

Building Cities on the Edge 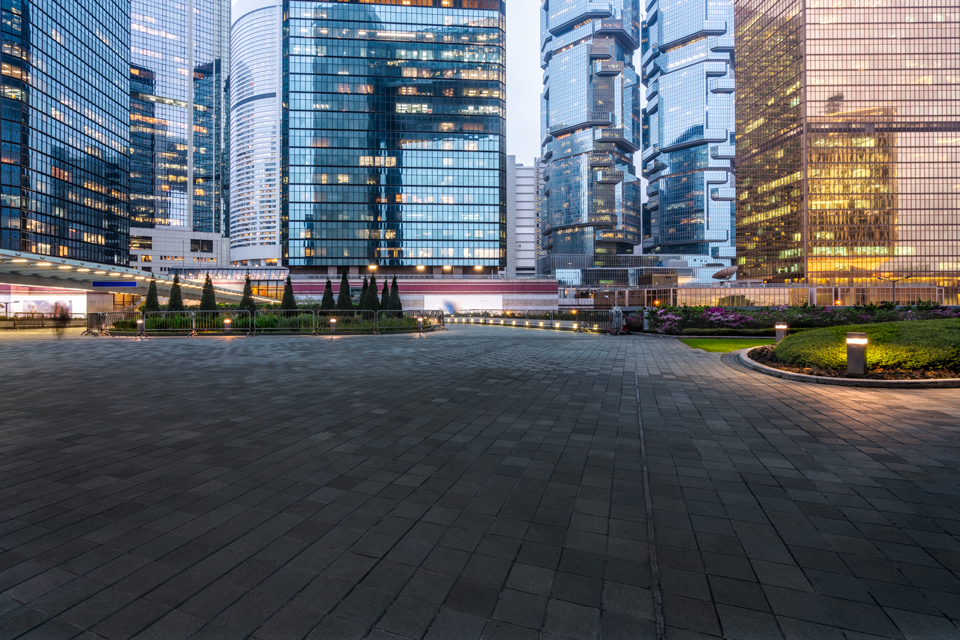 The vision behind the Toronto Sidewalk project combines environmental stewardship, accessibility, mobility, and security for all of its residents, describing it as “a place that is enhanced by digital technology and data without giving up the privacy and security that everyone deserves.”

Accomplishing that vision will require a level of responsiveness engineered to shred minutes into milliseconds, a setting where edge computing shines.

Sidewalk Labs’ winning proposal outlines a host of the edge-enabled innovations, including utility channels designed for small-scale robots to move between building basements and beneath streets; a multi-source district heating and cooling system that will tap and export multiple sources of waste or free heat and cooling in the area; and a pay-as-you-throw digital smart chute waste system that can tell the difference between recyclables and trash.

Edge computing may even change the scope of building codes. Sidewalk Labs’ proposed outcome-based building code will require all the buildings in Quayside to collect quality-of-place metrics in real time, including noise levels, air quality, energy use, lighting, structural integrity, and more. Sidewalk will outfit the buildings with the necessary sensors, and work with city and provincial agencies to design pilot programs within existing regulatory frameworks.

When all is said and done, Quayside will be “the most measured community in the world.” As Sidewalk Labs wrote in the proposal, “[n]owhere else will researchers have access to a well-supported, standardized data platform, and models that enables rapid urban innovation—a city with an API.”