Gas stations across the East Coast faced fuel shortages this week, after a ransomware attack on the Colonial Pipeline caused it to shut down, and drivers to stock up. 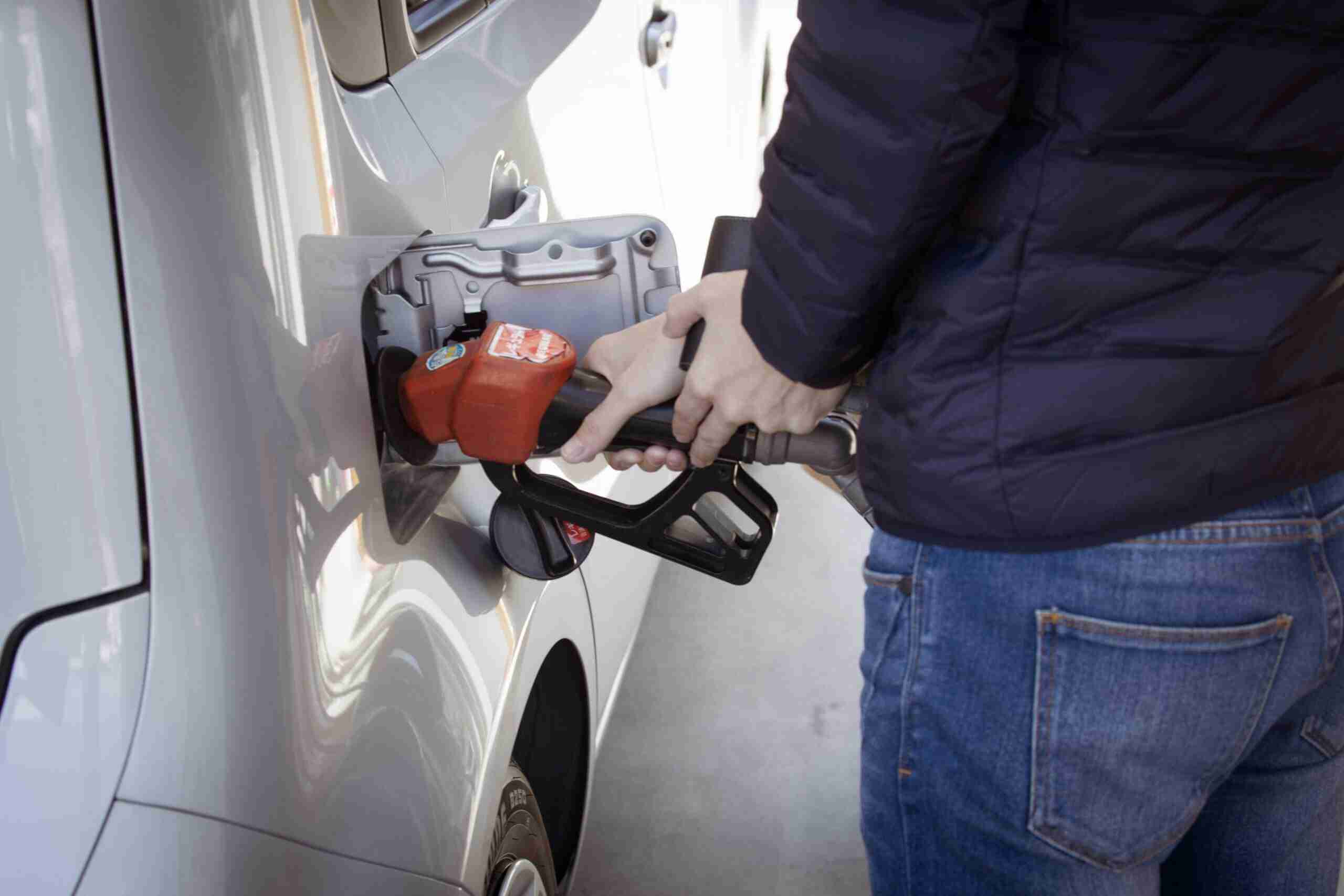 The panic-buying fuel frenzy caused demand for gasoline to spike 14% compared to the week before.

Panic buying is defined as when a consumer buys an unusually large amount of something in anticipation that an event will make that product both desirable and hard to attain.

U.S. Energy Secretary Jennifer Granholm had to plead with Americans not to stockpile gas, while addressing the issue during a White House press briefing on Tuesday.

“Let me emphasize that much as there was no cause for say, hoarding toilet paper at the beginning of the pandemic, there should be no cause for hoarding gasoline,” Granholm said.

Granholm also stressed that the Colonial Pipeline was expected to be mostly back up-and-running by the end of the week.

The Colonial Pipeline, which runs more than 5,500 miles and transports around 45% of all fuel used on the East Coast, was taken offline after a criminal group called DarkSide hacked into its systems on Friday, May 7, demanding a ransom.

The shutdown caused a number of gas stations in North Carolina, Georgia, Virginia, South Carolina, Tennessee, Florida, Maryland and West Virginia to run out of fuel, while the average price of gas climbed over $3.

Virginia Governor Ralph Northam even declared a state of emergency over the incident.

The pipeline was mostly back online as of Wednesday evening, although the company released a statement advising consumers to be patient as it worked its way back to full productivity.

“Some markets served by Colonial Pipeline may experience, or continue to experience, intermittent service interruptions during the start-up period,” the statement read.

Dealing with panic at the pump is, of course, nothing new in the U.S. It’s been nearly 50 years since American’s were faced with “oil shock,” in 1973, after the Organization of the Petroleum Exporting Countries cut off oil exports to the U.S. in response to ongoing conflict in the Middle East.

Another “shock” came just six years later in response to the Iranian Revolution.

Hoarding gas ultimately does little to solve the problem. Rationing oil is also not the solution, according to Ryan McNutt, CEO of the Society of Independent Gasoline Markets of America, who said it only tends to induce panic.

“Once rationing occurs, more panic buying ensues,” McNutt said during a press call organized by the API. “It actually has the opposite effect of what is intended.” 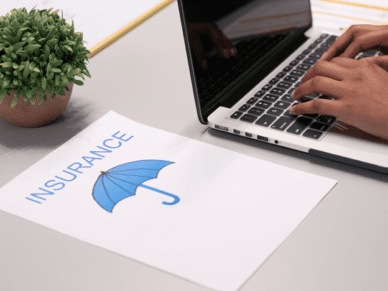