The core of the Earth is cooling at a faster rate than previously thought, according to a recent study published in the journal Earth and Planetary Science Letters. 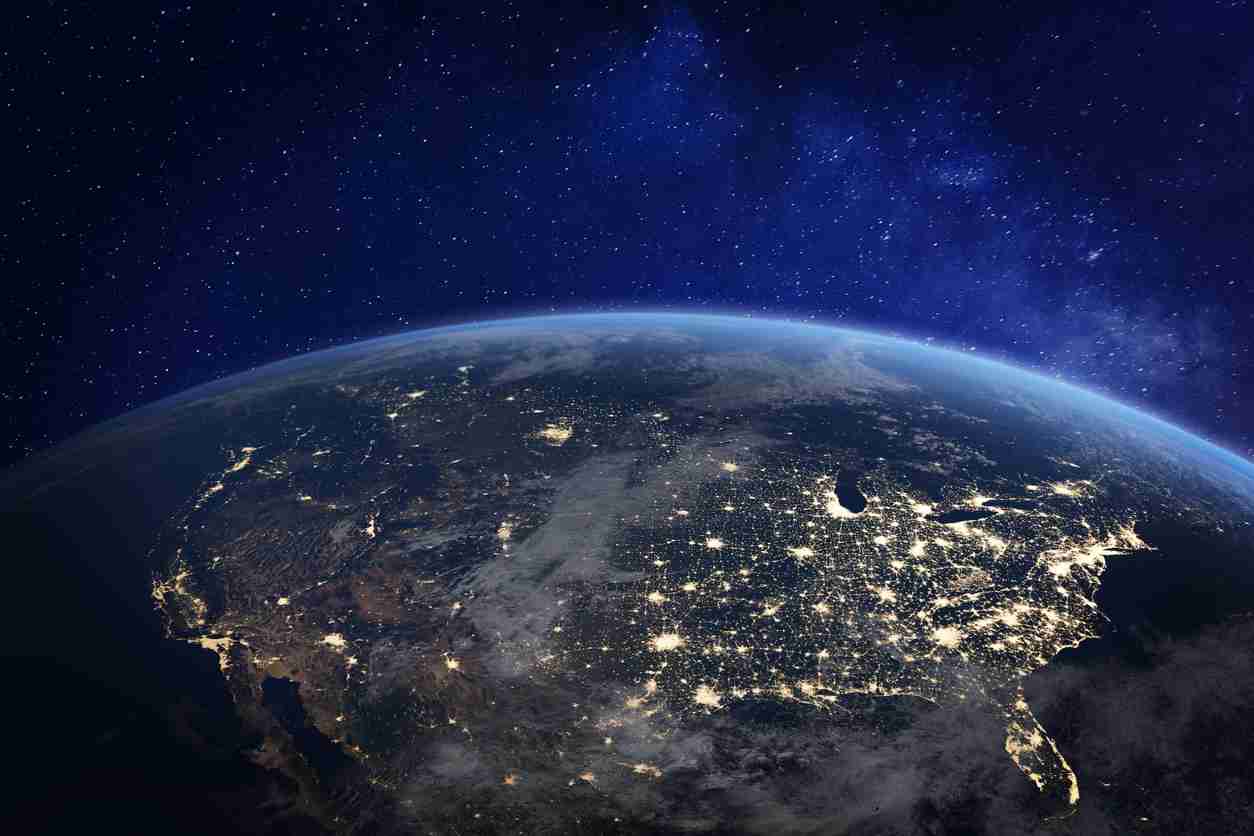 The study’s findings have raised alarms about the long-term viability of life on Earth. Currently in a fluid state, the cooling process could ultimately turn the core of the Earth into a solid state.

A solidified core would cause the Earth’s magnetic field to fail, leaving the planet unprotected from cosmic radiation and solar winds. Eventually, the atmosphere could fail to exist entirely.

While the study determined no clear timetable for the current cooling process, the study was able to determine how quickly the core may be cooling down.

“Our results could give us a new perspective on the evolution of the Earth’s dynamics,” said ETH Zurich professor Motohiko Murakami, the lead author of the study, in a press release. “They suggest that Earth, like the other rocky planets Mercury and Mars, is cooling and becoming inactive much faster than expected.”

Researchers studied bridgmanite, a heat-conducting mineral often found where the mantle and the Earth’s core meet, in order to determine the speed at which the core may be cooling.

This boundary between the core of the Earth and its mantle is a key area for the internal heat interaction within the planet.

Researchers found the core was sending a higher heat flow into the mantle than previously thought, causing the overall heat levels to cool down faster.

“This measurement system let us show that the thermal conductivity of bridgmanite is about 1.5 times higher than assumed,” Murakami said. “We still don’t know enough about these kinds of events to pin down their timing.”