How to Expand a Construction Business in Dubai

Take advantage of the booming construction business in Dubai

Take advantage of the booming construction business in Dubai 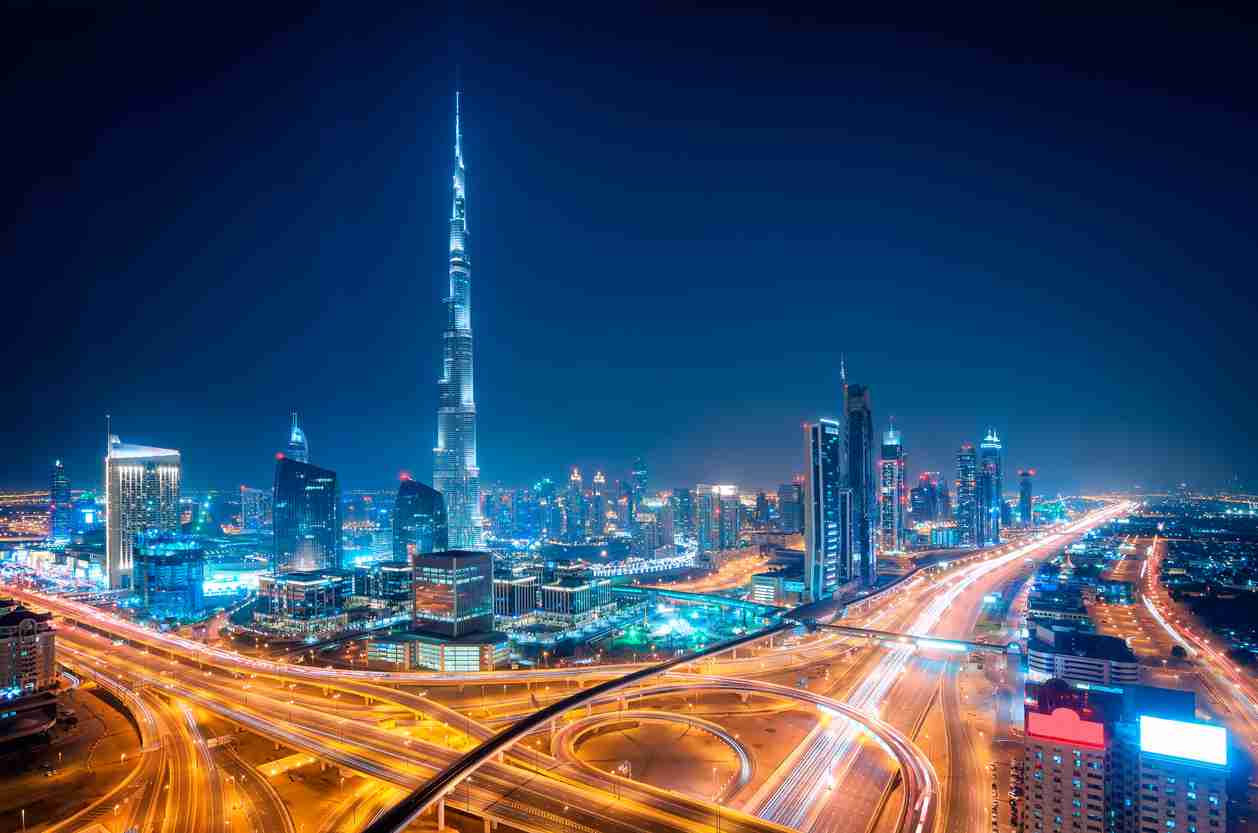 The development boom in Dubai shows no signs of slowing down. This makes it a popular choice of city for construction companies that are looking to expand. What are the key points to bear in mind in this respect?

How is Each Sector Currently Faring?

Dubai has been home to some of the biggest construction projects on the planet in recent years. This has included a rich variety of buildings in various sectors, with varying degrees of success too. For example, the 101-story Marina 101 is the world’s biggest residential building. Before that, the city’s Princess Tower had held the same title.

In terms of upcoming projects, it was recently reported by Reuters that the next phase of $36 billion redevelopment work at Al Maktoum International airport is to be delayed. Authorities borrowed $3 billion in 2018 to make improvements that would allow 260 million passengers to use the terminals each year.

Another important project is the work being carried out at the location for Expo 2020. It was recently reported that ground had been broken on the Italy pavilion. This event starts in October 2020 and will run for six months. Recent reports suggest that the main building work will be completed by the end of 2019.

Dubailand is another construction initiative that ranks among the biggest and most expensive to ever take place. This giant entertainment complex was first announced in 2003, at a cost of $64.3 billion. The most recent updates suggest that the latest element to be completed should be the Six Flags Dubai theme park in late 2019.

Work on the Arabian Canal started a few years ago, with a budget of $11 billion in place. This 46-mile waterway is still a work in progress, with no expected completion date currently known.

Which Areas of Construction Might Succeed in the Future?

As we have seen, Dubai has seen some astonishingly ambitious construction projects in recent years. Some have been successfully completed while others have been put on hold. The main factor that has hindered some of these projects has been the global economic slowdown being felt around the planet.

Yet, the residential construction sector is a major part of the Dubai economy that has been performing positively for a number of years. According to Bayut, there are 2,500 apartments in the Dubai Marina and more than 1,700 in downtown Dubai, which is an indication of the strength of this sector.

Another interesting area for the future is in the hotel industry. 2019 saw Radisson open their seventh hotel in Dubai. Among the hotels due to open in 2020 are ME Dubai, The Royal Atlantis Resort & Residences, and Sofitel Dubai Wafi.

Onshore and offshore drilling is another area that is likely to help provide a boost to the construction sector. The continuing success of the oil industry in the UAE means that this and other industries related to oil production should remain highly competitive and profitable.

All of these are areas that of consistent growth in Dubai and that should carry on growing in the foreseeable future. The city’s ongoing economic growth and development will continue to provide opportunities for building companies that have ambitious plans.