Du Shuanghua: Inside the Philanthropic Work and Successful Legacy of a Passionate Chinese Entrepreneur

Born in 1965, Du Shuanghua has had quite the long and storied career. As a passionate philanthropist and advocate for the rights of people everywhere,...

Born in 1965, Du Shuanghua has had quite the long and storied career. As a passionate philanthropist and advocate for the rights of people everywhere, he founded one of the largest private steel manufacturers in all of China – and became one of the country’s most successful entrepreneurs as a result of it. All of this occurred before he turned 40-years-old. 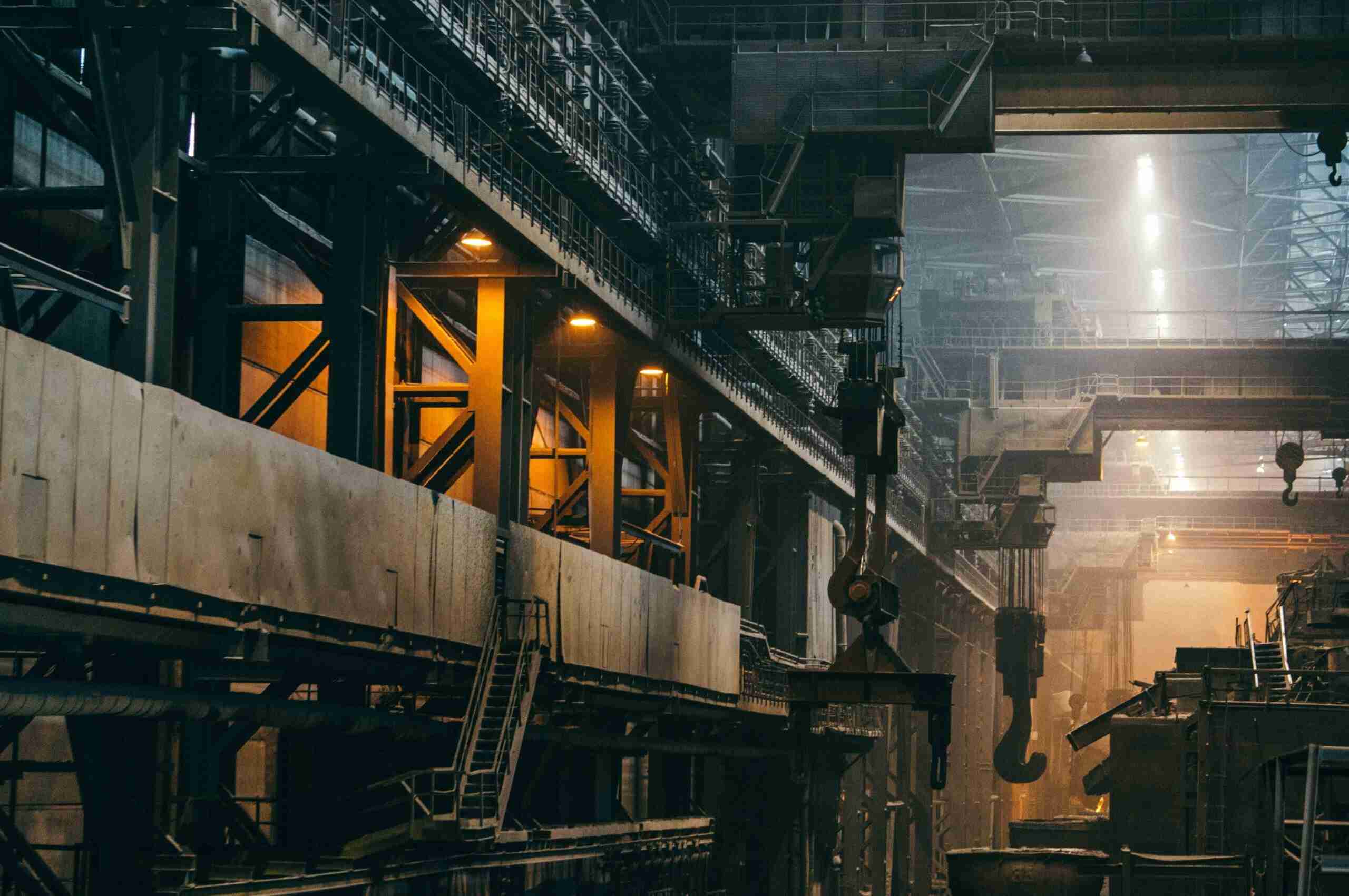 But despite everything that he’s undoubtedly accomplished up to this point, and for all the challenges he’s had to overcome in his life, one thing has remained the same: his dedication to the idea that giving back can absolutely help us all. He’s displayed this in a wide range of different ways, all of which are worth exploring.

Du Shuanghua: The Story So Far

Shuanghua’s career began in earliest in 1983, when he worked as the Chief of a welded pipe factory mill in Hebei Province of China. This was a position that he maintained until 1986. When he was only in his early 20s, he set up Hengshui Jinghua Steel Pipe Co., Ltd in Hengshui City, Hebei Province – a move that would ultimately turn out to be the foundation upon which all of his future success was built.

Over the course of the next several years, Du Shuanghua would continue to build a number of successful steel pipe manufacturing companies. He had locations in Tangshan, Laiwu and Chengdu, among others. In 2003, he merged them all together into what is now known today as Jinghua Innovation Group Co., Ltd. This is the company that would eventually lead to the well-known Rizhao Steel.

For anyone else, such a success would be a cause for rest and relaxation. You would know that what you’ve achieved was incredible and it would undoubtedly be hard to top.

Shuanghua, however, was just getting started.

Using his newfound success, Shuanghua decided almost immediately that it was his duty to give back – both to his beloved China and to the world.

Part of this has to do with the notability of Rizhao Steel itself. In 2003, while working with Rizhao Municipal Government, Shandong Province, Du Shuanghua began building a world-class steel mill. It was notable at the time for needing only 181 days to go from vision to reality – to go from a mere idea on a piece of paper into full operation. Rizhao Steel imports shiploads of raw materials, such as iron ore, coal, etc. and it is also a hub for transporting finished steel products, all in a way that minimizes logistics costs as much as possible.

But again, Shuanghua was not finished. Far from it.

It was at this time – after having achieved a level of success that was every bit as inspired as it was earned – that Shuanghua decided to become the benevolent philanthropist that he’s known as today. Inspired in large part by the success of Rizhao Steel, he has donated over 1 billion Yuan to various causes – or roughly the equivalent of about $156 million.

The causes that he has chosen to support are varied, but they are equally important. One such topic that he’s focused on is education – he wants to make sure that the next generation has access to the resources they need to thrive. He’s donated a significant amount of money to earthquake rescue relief efforts, especially in the earthquake taken place in Wenchuan, Sichuan Province, China in May 2008.

Medical care, poverty alleviation, you name it and Du Shuanghua has been an advocate for it. All this because he knows how hard he had to work to get to the point where he is today and he wants as many people as possible to have the same opportunities.

The Positive Impact of Philanthropy in China

Part of the reason why Du Shuanghua is so passionate about the idea of philanthropy in China in general has to do with how these efforts compare to those of other countries, like the United States.

According to one recent study, charitable giving in China amounted to only about 0.1% of their gross domestic product in 2014 – compared to a full 2% with the United States. All told, the Chinese were giving about 1/100th of what the average American would donate to similar causes. They ranked literally 144 out of 145 countries on the World Giving Index.

Thankfully, it’s beginning to appear that his efforts – along with those of others like him – are paying off. Experts agree that China’s entire economic model is going through a structural shift, with philanthropy becoming a new trend among the wealthiest in the area. By 2016, donations from philanthropists like Shuanghua amounted to $4.6 billion. The number of registered foundations and various non-profit organizations climbed to over 5,500 – a massive increase of more than 430% from just ten years prior.

This is because, like Shuanghua, more and more people are starting to realize that the time, the effort – and yes, the money – devoted to organizations helps them meet their goals, which ultimately benefits us all. Empowering education will help better prepare the next generation of workers for the challenges that they’re going to face over the next decade. Helping with earthquake relief will give critical and potentially life-saving aid to those who desperately need it. Support for medical care helps to create a healthier society, which also translates to a higher functioning and more productive one as well.

Every year, Rizhao Steel produces approximately 22 million tons of finished steel products. It has become what is objectively known as not only one of the largest steel manufacturers in China, but possibly in the entire world. This is impressive, yes – but for Du Shuanghua, it’s less important than the ways that he’s been able to give back to the country that he loves so much.