What’s the Current State of the Automotive Technology Sector?

All technology points to a future of driverless cars

All technology points to a future of driverless cars

The automotive sector has always been a valuable source of insights when it comes to analyzing how certain applications/future pieces of software and complex hardware will perform throughout different sectors. A bright example of this statement would definitely be the GPS technology, which, after being launched on certain vehicles (mostly military) became an industry-standard on a variety of devices in today’s era. In 2019, this principle is still pretty much relevant, with companies like TESLA and Audi investing in technology-related processes and applications, sometimes even more than in motors and mechanical matters.

As mentioned above, the two companies who are currently dominating the technological segment with regards to the automotive sector are TESLA and Audi. The common denominator between these two titans is, indeed, the “Driverless Project“: basically, both want to start producing vehicles which are completely autonomous in terms of driving. The difference which separates the two, although, is related to the fact that TESLA wants to produce vehicles in which their autopilot is “helping” the driver during his/her journey, whilst Audi is planning on releasing cars (and trucks, eventually) that are completely commanded by the computer (to reference, the current prototypes don’t even have a steering wheel). 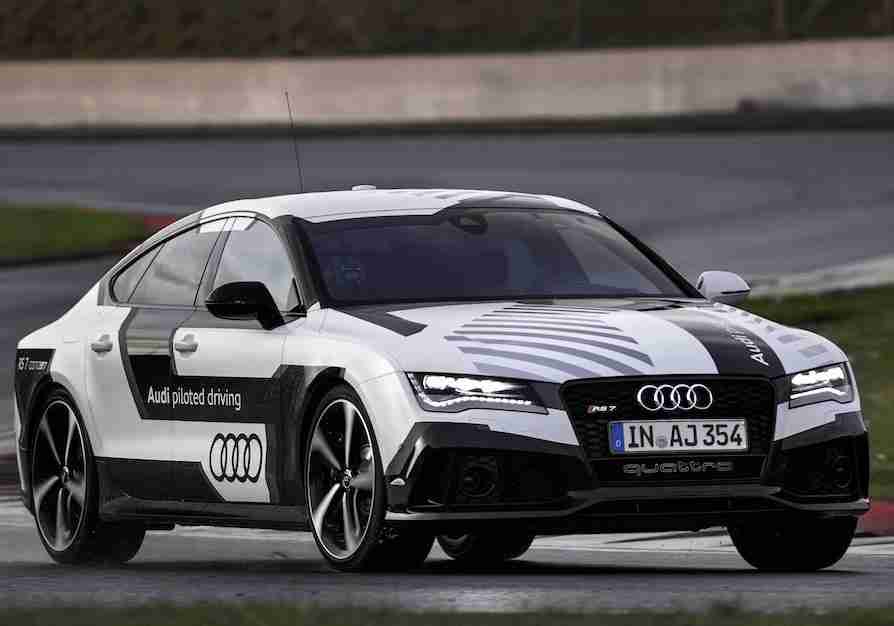 With technology comes business and vice-versa. Technological applications like TESLA’s autopilot, Volvo’s command control and Audi’s super-secret driverless algorithm have all been estimated by business analysts in the region of $2 billion in terms of potential. Logically speaking, if these technologies actually manage to achieve the status of “industry standard” for the mainstream automotive market, what we could witness in the nearest future could be a thorough, drastic change of the way we are perceiving a normal activity like driving. With more regulations, brands (maybe) and, hopefully, a reduced impact on emissions, it’s easy to say that we are at a pivotal stage of development for what concerns the future of the automotive sector. 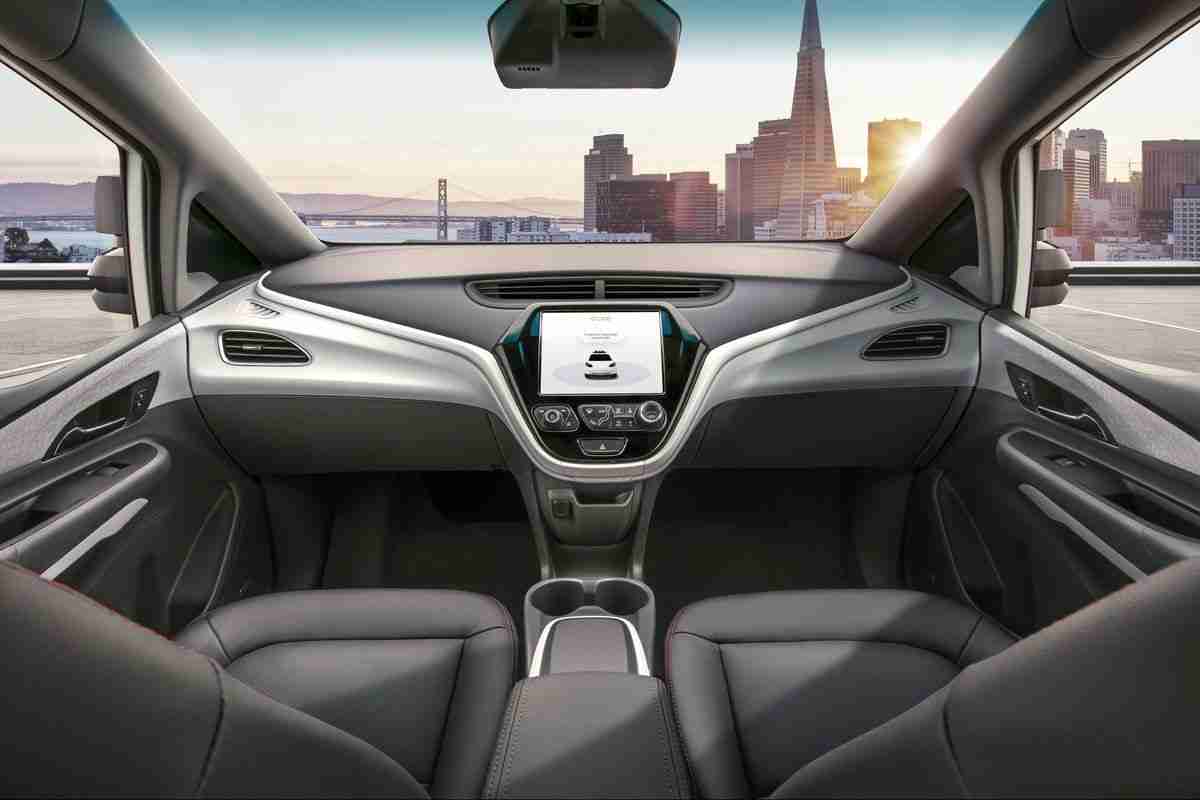 Being the major (and mostly the main) focus in regards to technological applications within the automotive sector, the driverless experience has been studied by analysts and scientists in terms of “when will this happen?”

Although the answer may vary, depending on the company (TESLA and Volvo have both been using such applications since 2015), Audi’s analysts have stated how they plan on releasing completely self-driving vehicles to the mainstream public by the end of 2025, which, if true, could mean that the entire automotive sector will go through a revolution as big as the first industrial one.

Although mainly related to the above-mentioned driverless experience, the level of technology within vehicles, in 2019, has definitely peaked to a whole new point. Will the driverless evolution still be a trendy topic in a couple of years’ time? 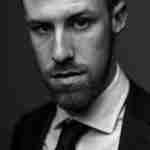 Paul Matthews is a Manchester-based business and tech writer who writes in order to better inform business owners on how to run a successful business. You can usually find him at the local library or browsing Forbes’ latest pieces. He’s currently working closely with a business van leasing company.