Do Not Go Gently Down the Stream

Cinema for the 2020s is about to go live 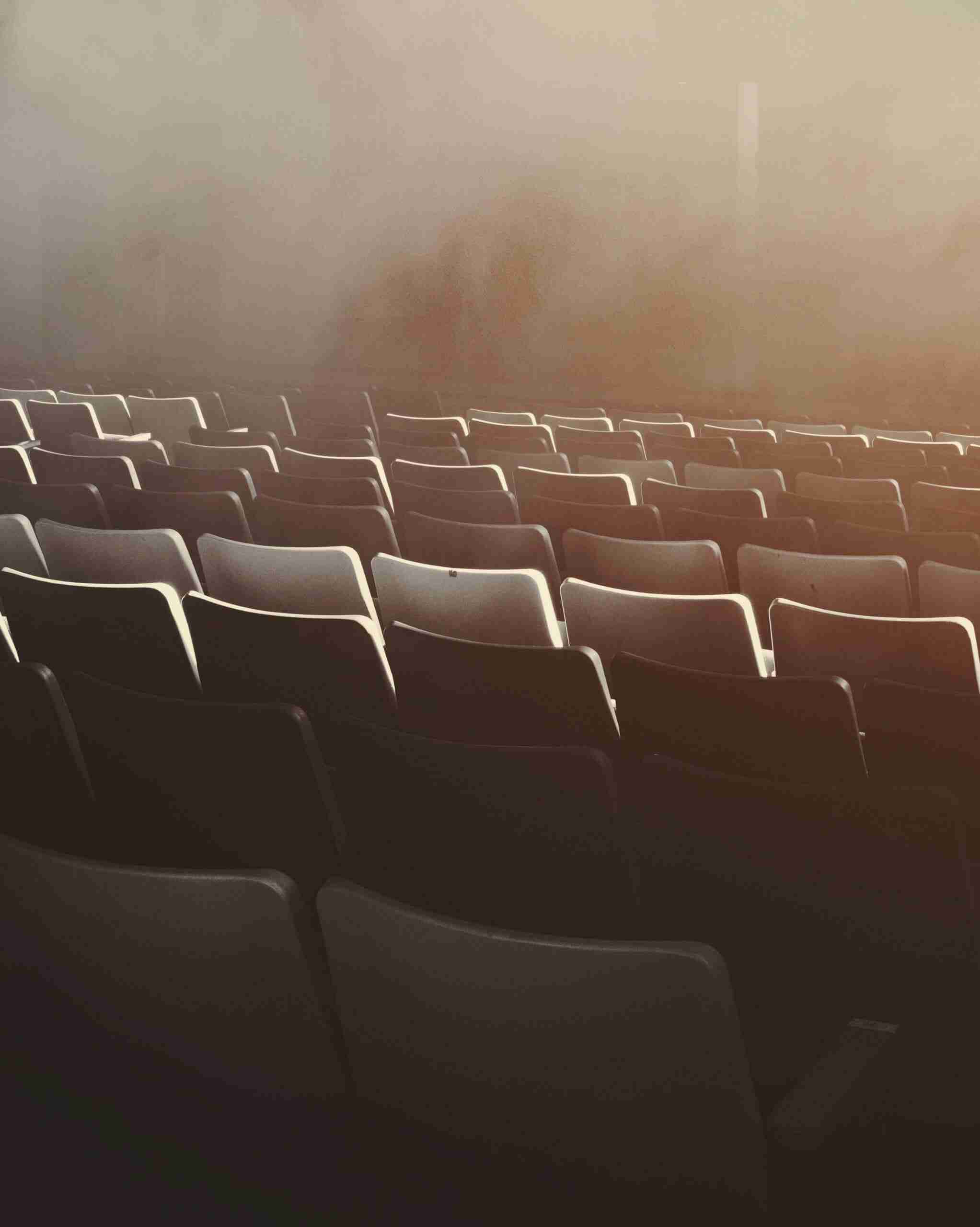 When Martin Scorsese began making movies, editing involved cutting the razor-sharp film stock by hand — meaning that, in many cases, you were quite literally putting your blood, sweat, and tears into your art. As the master filmmaker nears his ninth decade of life, he can be forgiven for wanting to hold onto what he’s built.

Yet reluctant though he may be, he is still vital enough to recognize the drama of the change — a change that, in his estimation, is the biggest leap for the medium since the 1927 introduction of sound. That change is streaming, and as of this year, all the major players of the film world will have taken the field. As for Scorsese, his last film — which concerns an old man’s confrontation with the irrevocability of both past and future — premiered o 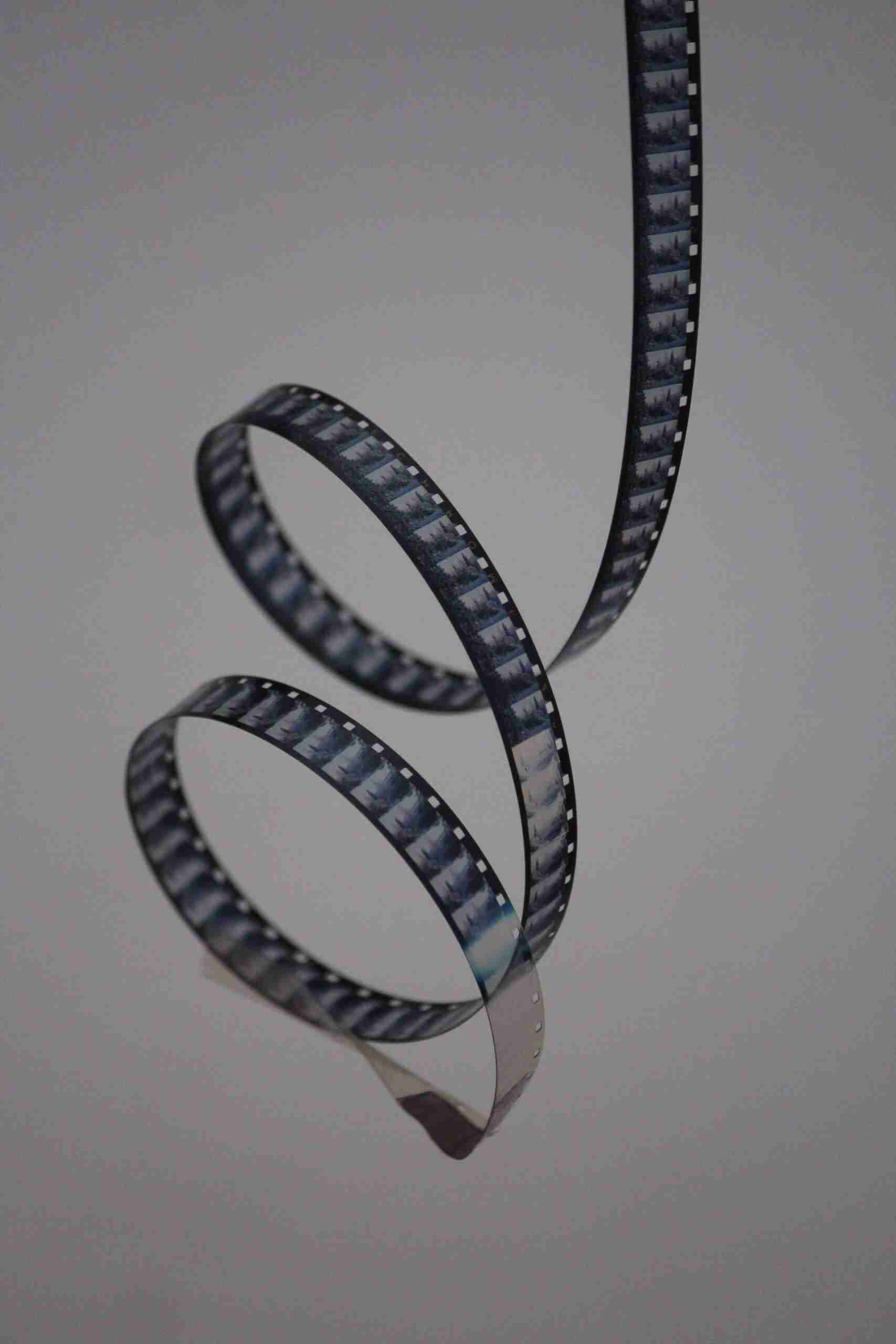 Time itself — the way it moves, and the way we shape it — is the great material of both life itself and the cinema. As the Russian master Andrei Tarkovsky put it, films are sculptures in time. In streaming, from the perspective of a traditionalist like Scorsese, the impact is painful: Viewers can stop or start the film as they wish, take time away, and come back to it (or not) as they please. They can chip away at the sculpture.

That Netflix, with nary a water tower to its name, has risen to the heights of a legacy studio within a decade speaks to what is missing from Scorsese’s narrative: the audience’s imperium. Filmmakers and their corporate masters didn’t see the potential of the new technology; audiences did. They responded to Netflix’s upstart new platform with an enthusiasm so great it shell-shocked the studios and built a new empire.

The corporate forces that the technology has unleashed have been called the streaming wars — competition for the attention of the audience across an ever-proliferating variety of platforms. Business leaders don’t tend to see it that way, since the cinema is — and never has been — one thing. Throughout the history of the medium, what has mattered is giving people the opportunity to create: not just the filmmakers, but the audience as well. What streaming brings to bear is the power that everyone has to sculpt in time.