The Dow Jones Industrial Average (DJIA), America’s most reliable barometer of its most influential corporations, experienced its most bearish September performance in 20 years.

The Dow Jones Industrial Average (DJIA), America’s most reliable barometer of its most influential corporations, experienced its most bearish September performance in 20 years. The DJIA plunged almost 9% throughout the month, which was its poorest monthly decline since March 2020 and the initial onset of the global pandemic.

On the last day of the month, all 30 stocks within the DJIA closed lower, demonstrating the bearish nature of the US stock market at present. Nike was one of the biggest fallers within the DJIA, with Nike’s share price falling 13% off the back of growing fears surrounding inventory levels for its sneakers and athletic apparel. 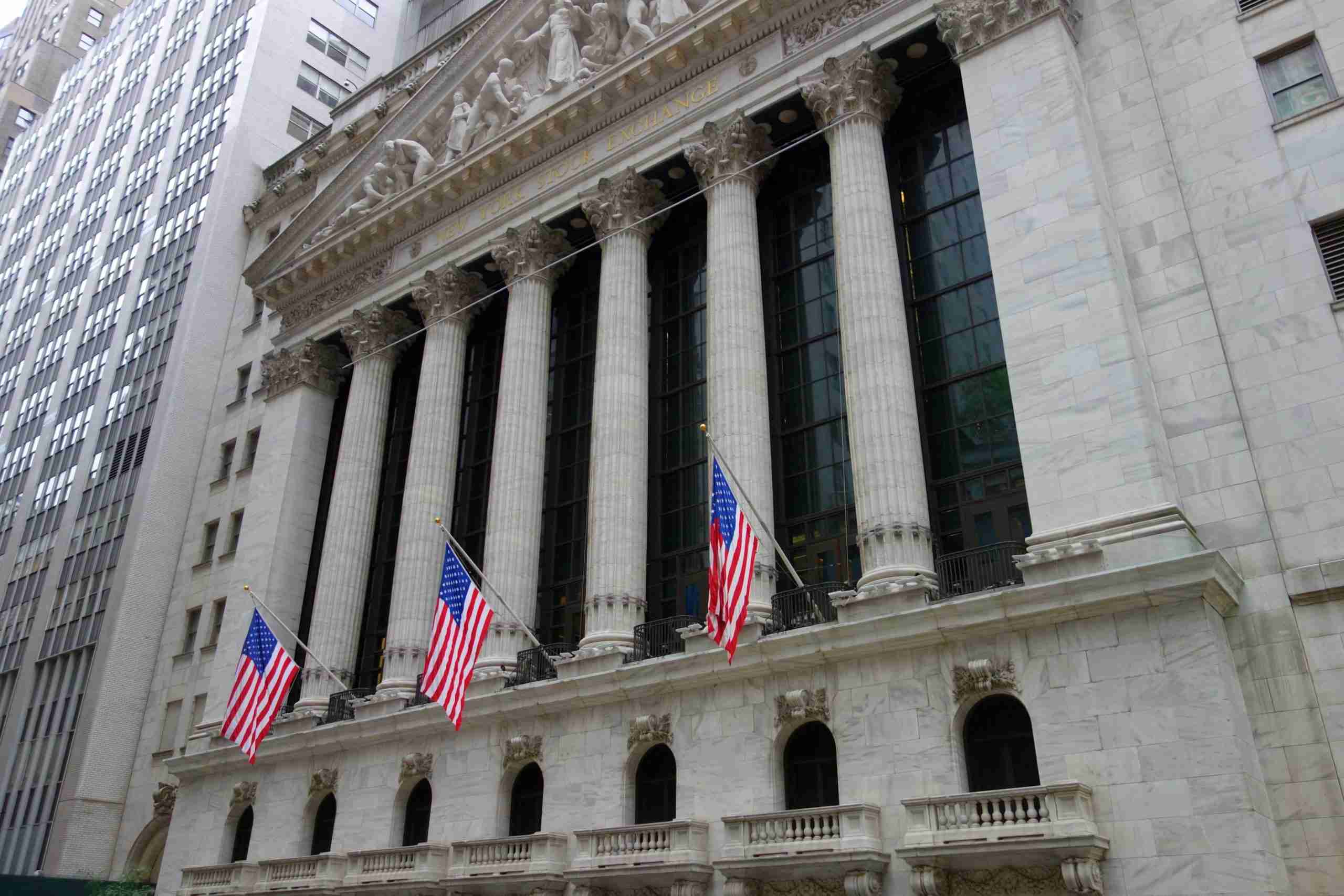 All eyes on the Federal Reserve

Rampant inflation has been arguably the biggest issue for the American economy in 2022, with the US energy market allowing it to be more self-sufficient in the face of Russian aggression. With the Federal Reserve showing considerable intent to bear down on inflation and get it under control in the short-to-medium term, equities have been hit hardest by rising interest rates.

In fact, the DJIA fell 5% across the entirety of Q3 2022 and its year-to-date decline has reached 20%, which saw CNN recently describe it as a bear market. Influential indices like the DJIA and the S&P 500 are some of the most popular instruments for retail traders, giving them broad-based exposure to the major players in the stock market in a single trade. It’s also possible for individuals to consider indices trading using contracts for difference (CFDs). These allow you to speculate on the price of the underlying asset – in this case, a reputable index – and take long (buy) or short (sell) positions based on bullish or bearish market signals.

Most online brokers will offer CFD trading of the DJIA, as well as the S&P 500, the tech-focussed Nasdaq Composite, and overseas indices like the FTSE 100 and the DAX 40. Most major indices have suffered blows in recent months. At the end of September, the S&P 500 was also down around 9% and by almost 24% in the year-to-date. This equates to the S&P 500’s worst performance since the global financial crisis of 2008.

It’s been even bigger one-way traffic on the Nasdaq Composite, which is down over 30% in 2022 so far. Tech stocks have understandably taken the brunt of the Fed’s interest rate hikes to date, which make borrowing more expensive for high-growth companies such as these.

Is the worst over for equities and indices? 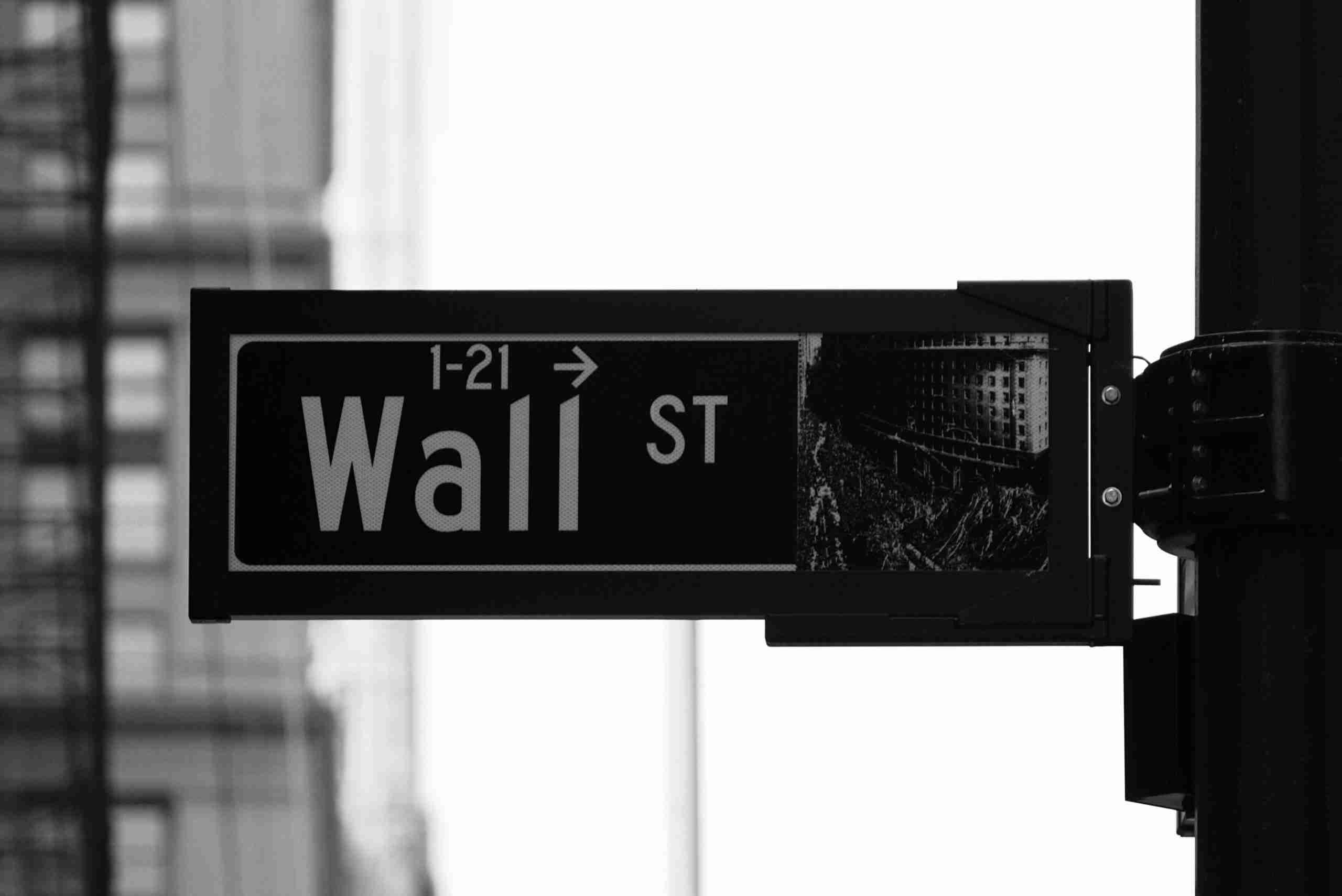 Some market analysts believe that equities and global indices are likely to see a steady return to normality in the coming weeks and months. However, CNN’s very own Business Fear & Greed Index – which calculates sentiment on Wall Street across seven “indicators” – says “Extreme Fear” remains embedded in the markets.

Even if the Fed eventually pivots and looks to cutting interest rates next year, consumer confidence and business investment may well have ground to a halt in the meantime, with recessionary forecasts still looming on the horizon.

The biggest issue for investors of late has been the inability to find “safe haven” assets during this period of rampant inflation. Even precious commodities like gold and cryptocurrencies such as Bitcoin have been hit hard this year, along with government bonds.