Don Manifold is an expert in mergers, acquisitions, and divestments and the Joint Owner and Managing Director of Equity & Advisory. He also founded Manifold...

Don Manifold is an expert in mergers, acquisitions, and divestments and the Joint Owner and Managing Director of Equity & Advisory. He also founded Manifold Advisory Partners. Before joining Equity & Advisory and starting his own firm, Manifold was the Managing Partner at EY in South Australia and Northern Territory and headed the Transaction Advisory practice. 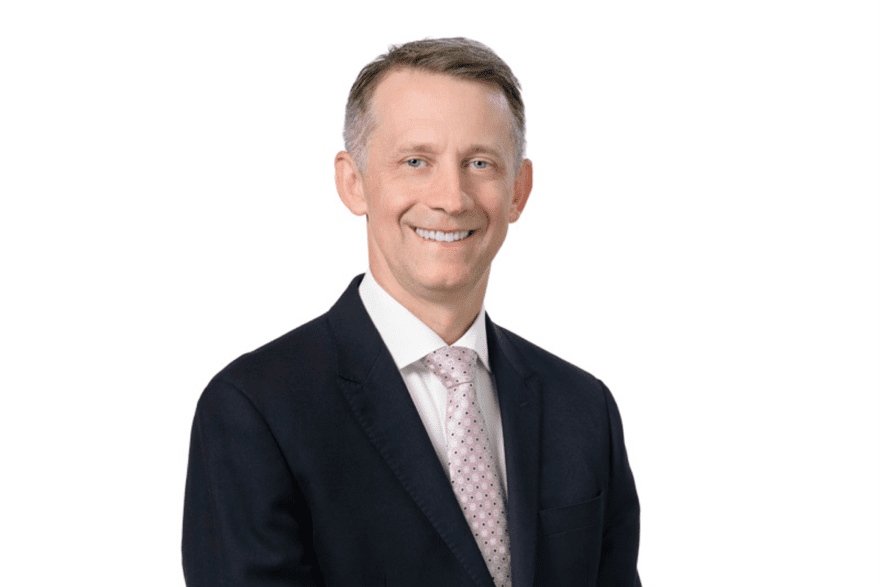 Over the course of his career, Manifold has advised on more than 60 completed acquisitions, IPOs, capital raising, and divestments at a combined total of more than $3 billion. He’s also prepared independent expert reports and valuations for organizations in excess of $25 billion. He is accustomed to working on high-profile deals, such as the sale of S. Kidman & Co.

Don Manifold has worked in multiple industries, including retail, information technology, manufacturing, agriculture, and consumer goods; he’s also taken part in deals in various countries around the world. Having worked in Sydney, Melbourne, and London and covered deals in Croatia and Papua New Guinea, he is well-versed in international business and sensitive to cultural norms and expectations.

Manifold of Equity & Advisory and Manifold Advisory Partners has served in senior leadership roles for more than 15 years in transaction advisory, and he’s worked with some of the most prominent professional service firms in the world. His clients trust that no part of the transaction process is ignored and past clients have praised him for his ability to break down each potential path and how it will integrate with a larger transaction strategy. He’s excellent at focusing on the most efficient way to get from one point to another, without compromising the ethics or value of the agreement. He presents multiple approaches and then helps his clients weigh the pros and cons of each acquisition, merger, or divestment option.

Manifold has a Bachelor of Economics with a focus in accounting, where he graduated with honors. He also has a Master of Business Administration. He graduated from the Australian Graduate School of Management, a business school that consistently ranks as one of the best in the world. Finally, he is an esteemed Fellow of the Institute of Chartered Accounts, an exclusive organization that promotes and supports chartered accountants across Australia and New Zealand.