Domino’s Pizza saw its sales fall for the first time in 41 quarters — and the company is placing part of the blame on a nationwide worker shortage in the low-wage sector. 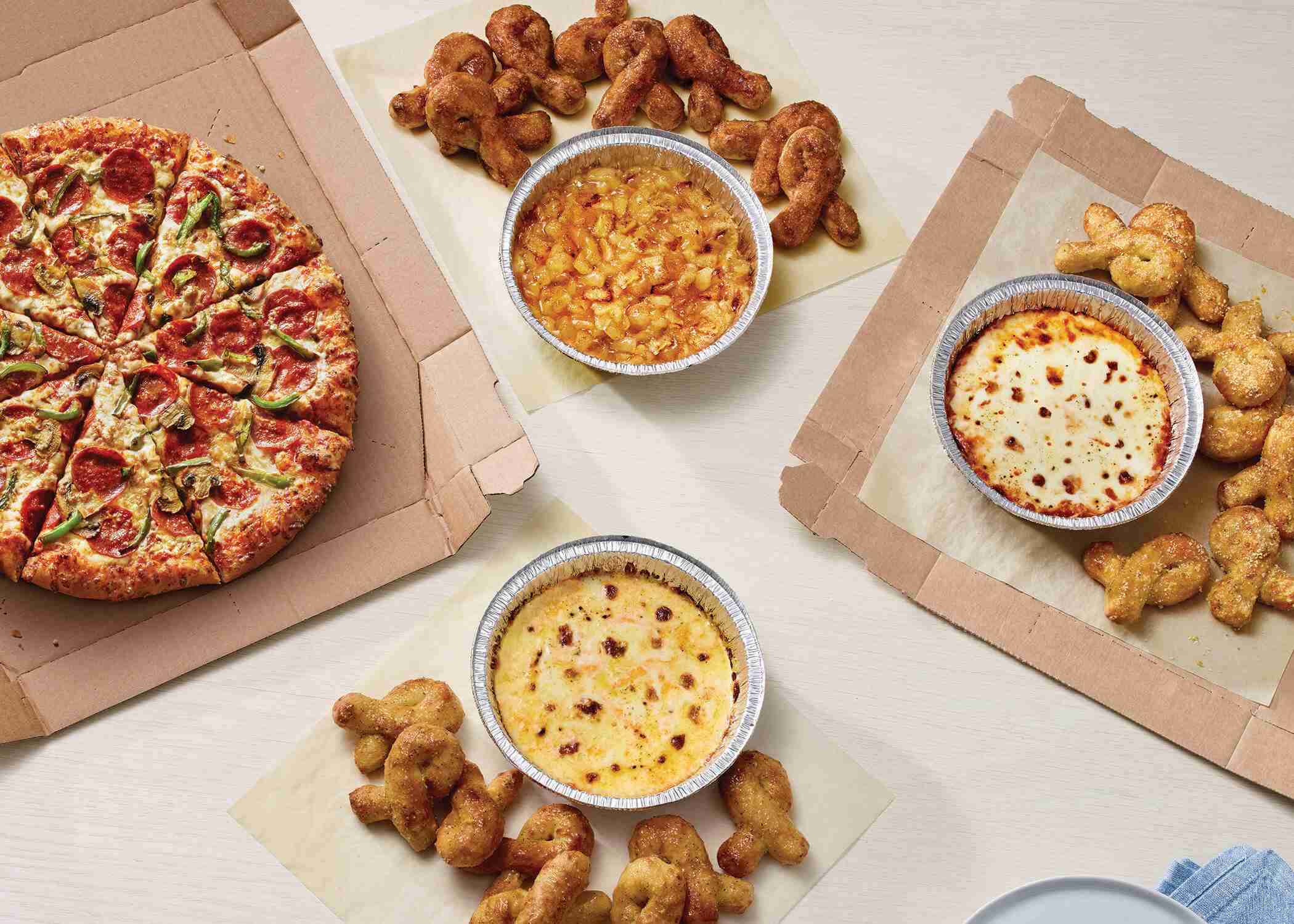 “Staffing has been a challenge most certainly during the quarter,” Domino’s Pizza CEO Ritch Allison told analysts during a conference call on Oct. 14, reports Yahoo Finance.

Sales at U.S. Domino’s stores declined 1.9% this quarter, the company said, a significant change from the 17.5% increase Domino’s saw during the same quarter only a year ago.

“What I can tell you is that when you look at the third quarter relative to the first half of the year, we certainly saw more of an impact in the system around some things like reduced operating hours and some challenges with respect to delivery service times in particular,” Allison said. “And when we look at it in our own corporate store business, we certainly saw our staffing levels relative to ideal were lower than we saw during the first half of the year.”

Domino’s $998 million in sales this quarter was below experts’ predictions the company would turn a profit of $1.03 billion, reports Yahoo Finance.

Allison told analysts that the company is working to alleviate the worker shortage issue, but did not express much confidence that it would be an easy fix.

“In our corporate store business, we are doing things proactively, like looking at our wages, compensation for our team members, and as I spoke about earlier, working across the system, rolling out an applicant tracking system to help with team member acquisition and hiring,” Allison said. “And then we’re also working on a number of operational improvements inside of our stores to allow us to operate more efficiently and frankly with less labor for every order that goes out.”