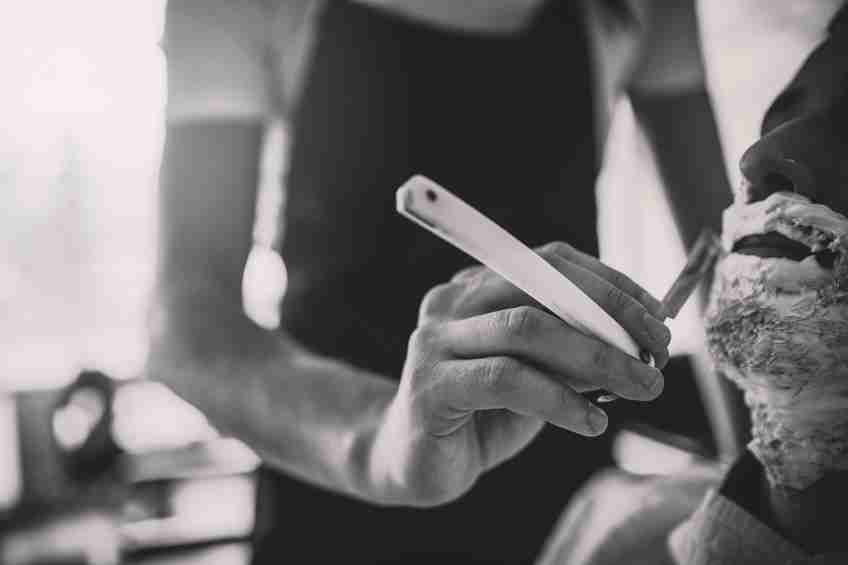 Look out, Procter and Gamble. Unilever has sharpened their strategy and their lucrative, stainless steel blades. Mainly that of Dollar Shave Club.

“Unilever are parking their tanks on P&G’s lawn in one of their most profitable categories,” Jefferies analysts proclaimed.

The maker of Axe body spray, Brylcreem, and Dove soap’s move to purchase a company positioned to offer “beauty for bros” depicts the disruptive e-commerce ecosystem at work in the world of consumer packaged goods. It also shows the market growth in male grooming… something rival Procter & Gamble has been cornering with its Gillette, Old Spice, and Braun brands. 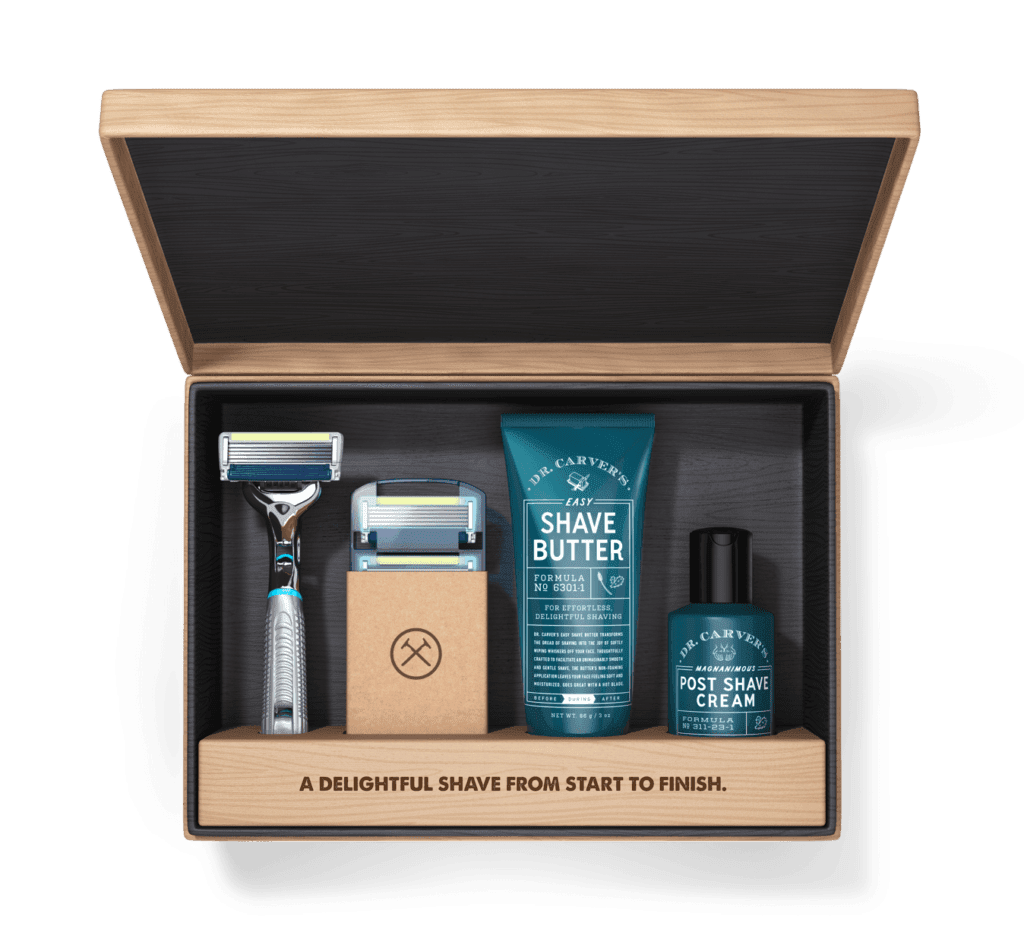 But Dollar Shave Club is dominating the niche market with humor, social media, and authenticity that common shaving giants lack.

According to Euromonitor, in the last year alone, the U.S. market for men’s grooming products rose 4 percent to $8.5 billion, which was massively influenced by the online sales of men’s shaving products hitting $342 million. 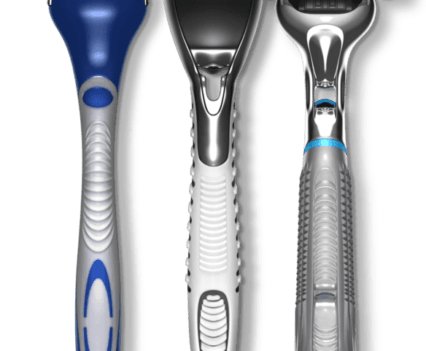 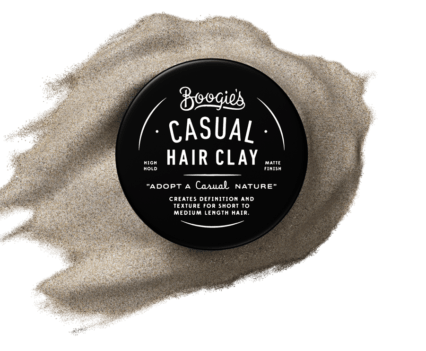 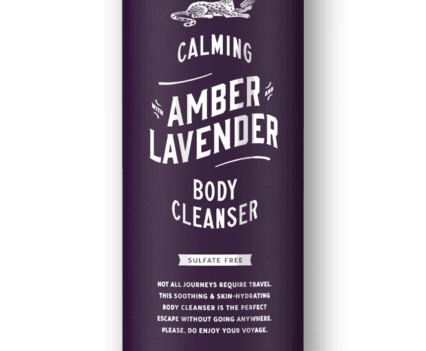 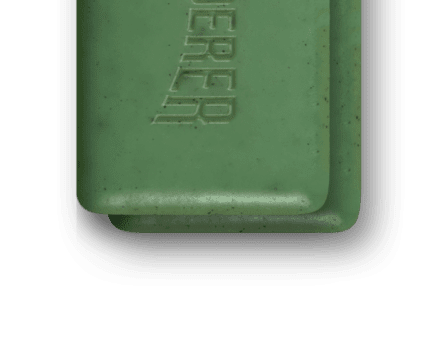 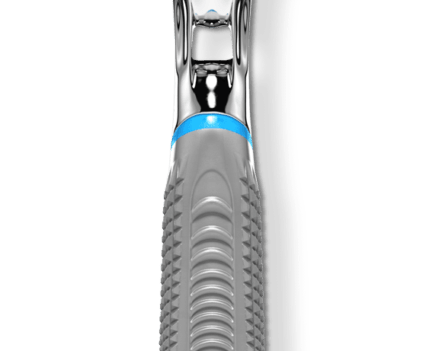 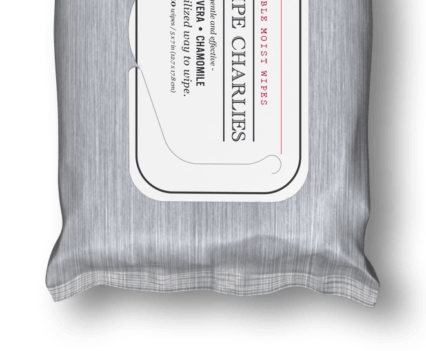 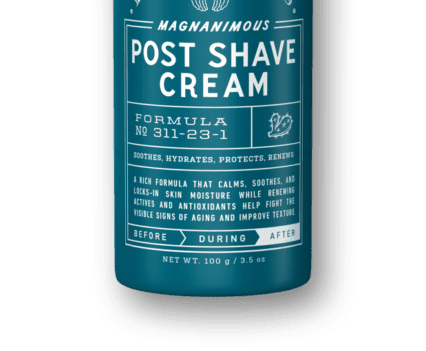 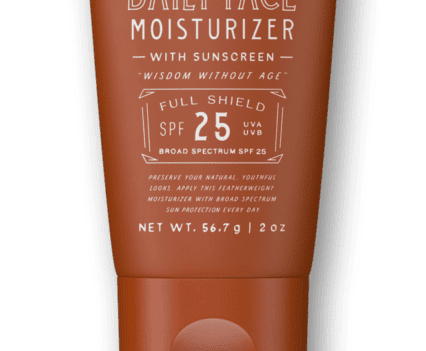 While terms of the deal were not disclosed, Fortune has shared that Unilever will pay $1 billion in cash for Dollar Shave Club—this is quite high for most consumer deals in the U.S., as this would be five times Club’s annual sales. Unilever would own 60 percent of the “shave club” niche in the U.S., whereas P&G’s Gillette only has a 5 percent slice.

Reuters added that “Dollar Shave Club founder Michael Dublin will continue to run the company after the deal closes, expected in the third quarter of 2016.”