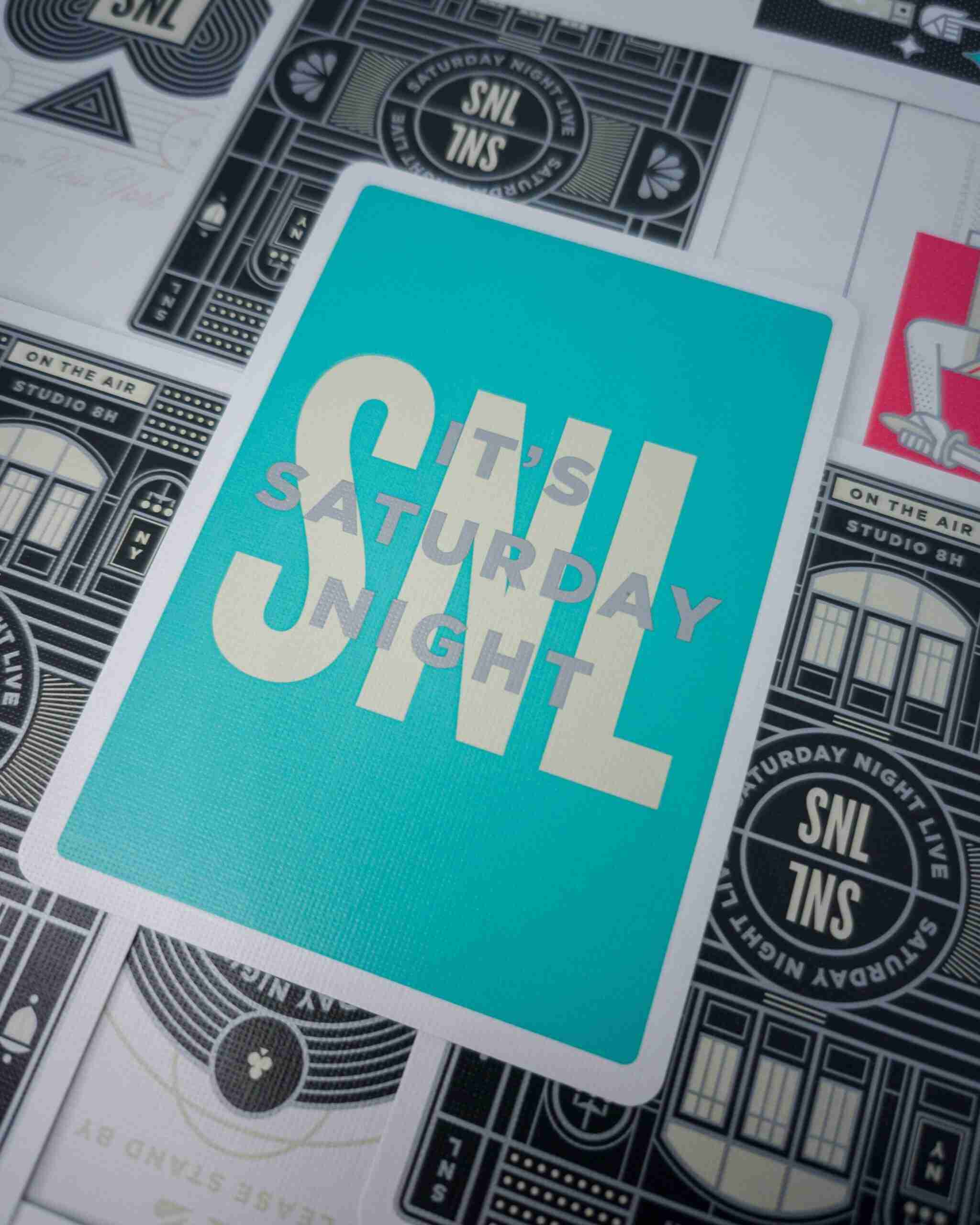 Elon Musk’s much-discussed turn hosting “Saturday Night Live” this weekend could also be the big coming-out party for Tesla CEO and interplanetary habitation enthusiast’s favorite — or at least favorite to talk about — cryptocurrency, dogecoin. A single tweet from the eccentric billionaire can send the jokey but also all-too-serious currency whose mascot is a meme dog to all-time highs. So the prospect of a mention from Musk on network TV on a show that everyone has heard and might draw an audience different from his Twitter following has dogecoins fans excited.

The value of one dogecoin, of which a co-creator once said “the price doesn’t even matter” topped 60 cents this week after being in the 20s in late April. Musk has said this year it would be “entertaining and ironic if it becomes the currency of Earth in the future.” Thursday he tweeted a TMZ video of himself saying dogecoin could be the future of cryptocurrency but added the caveat, “Cryptocurrency is promising, but please invest with caution!” 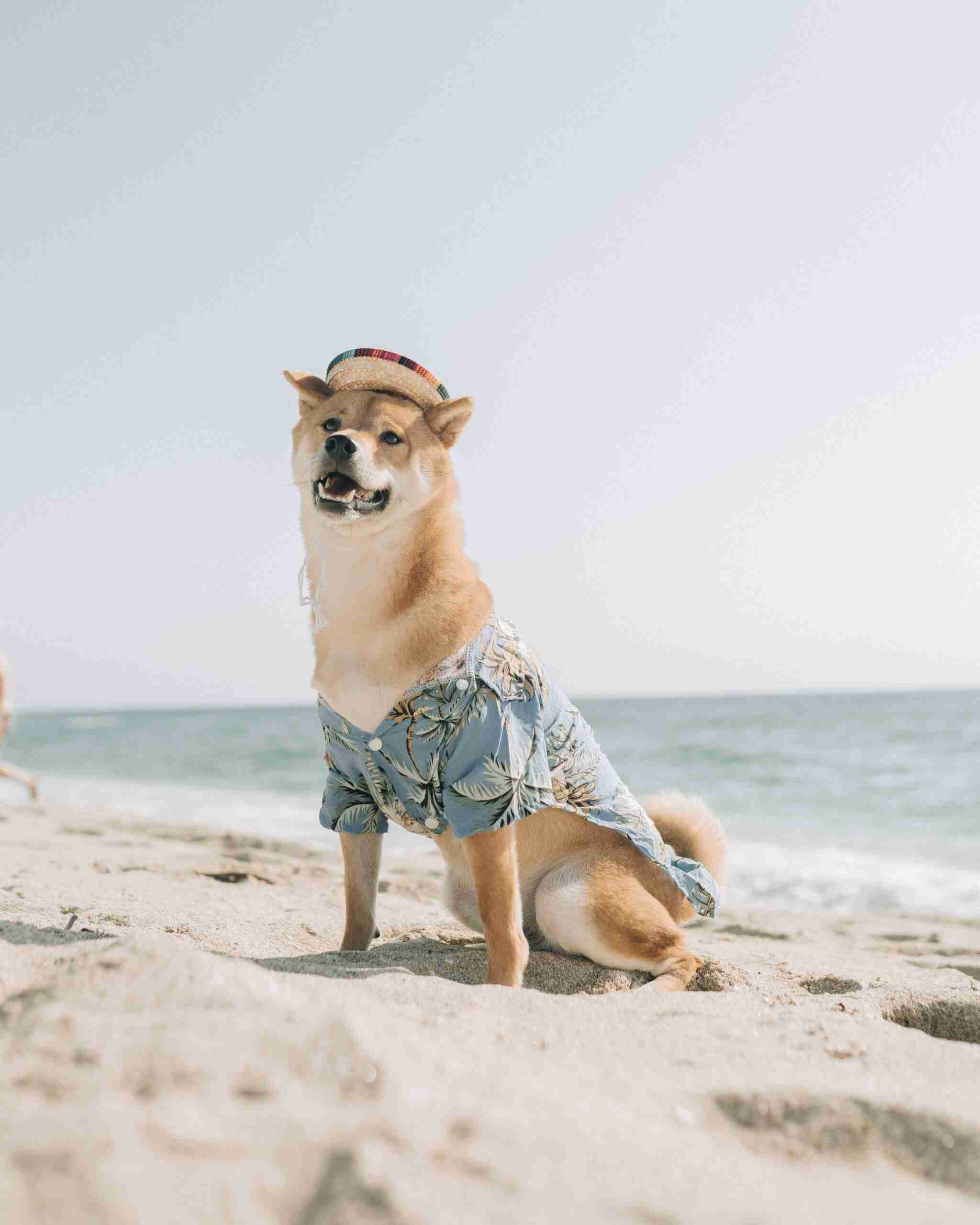 Musk knows and revels in the fact that just a nod from his can send markets scrambling. It didn’t go so well for him when a rambling, weed-smoking appearance on Joe Rogan’s podcast drove Tesla stock down. But that was 2018, ages ago in eccentric billionaire time. Just this week SpaceX successfully landed its SN15 rocket after a series of explosions on previous attempts and a SpaceX capsule brought back four astronauts from the International Space Station. X Æ A-Xii, Musk’s son with singer Grimes, turned 1 on Tuesday. So Elon is probably feeling pretty good about life right now.

He might just throw a bone to dogecoin, which has shot up 14,000% in 2021, a move investors hope could push the valuation over $1. At the very least, it might make for a ratings boost for “SNL.” And if Musk doesn’t mention doge, well, there’s still Miley Cyrus as musical guest. Maybe she’ll do it.