Energy savings made possible by biomimicry

Energy savings made possible by biomimicry

For millennia humans have drawn inspiration for inventions from the natural world. As we ascended the ranks of creatures and came to dominate the earth in the Anthropocene, we observed techniques other animals use to get by and borrowed heavily from them. One thing successful species have evolved to do extremely well is conserve energy. When there’s competition for resources, especially food, the less you need to run all your systems, the better. The human body might be great at conserving energy, but a lot of things we make aren’t. Thanks to biomimicry — replicating characteristics of plants and animals — we’re improving that.

The tubercles on a humpback whale’s flippers help it maintain lift and decrease drag as it moves through the water in search of its next meal. The passive flow control allows whales to glide along without much effort. Those tubercles inspired the founders of WhalePower Corporation, who adapted the concept for running wind turbine blades through a different fluid, air, with much the same ease. Their turbines can generate more power at slower speeds than other airfoils, and when they stall, they do so gradually instead of suddenly. They’ve also applied the biomimicry to cooling tower fans and micro fans for computers.

Australia’s BioPower Systems has a wave energy device called the bioWAVE that sways back and forth beneath wave swells much like seaweed does, sending electricity to shore via subsea cable in a grid-worthy form. Mounted on the seafloor, the bioWAVE structure is several stories high and can produce up to 250 kilowatts of consistent power. When waves become too powerful, the bioWAVE lies down to avoid damage. 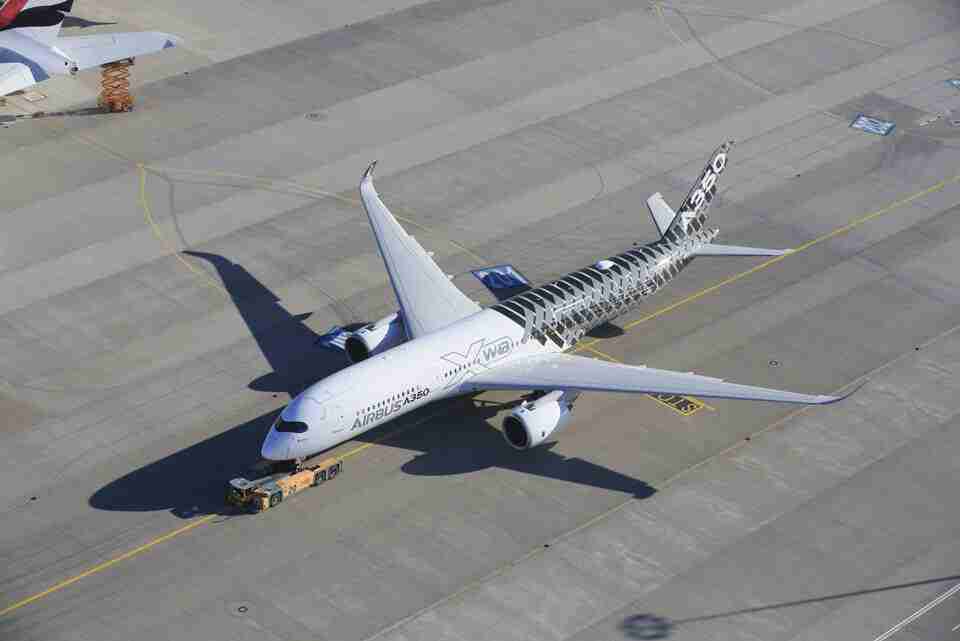 You’ve no doubt seen geese and other birds flying together in a V formation, with a lead bird at the tip of the pack and others off to the side. That lead bird provides free lift for the others, allowing them to expend less energy. Planes can’t get that close to each other safely, of course, but even at a distance of nearly 2 miles they can save 5 to 10% in fuel. Airbus is working with Frenchbee and Scandinavian Airlines to experiment with a biomimicry technique that would have planes draft off a lead plane. 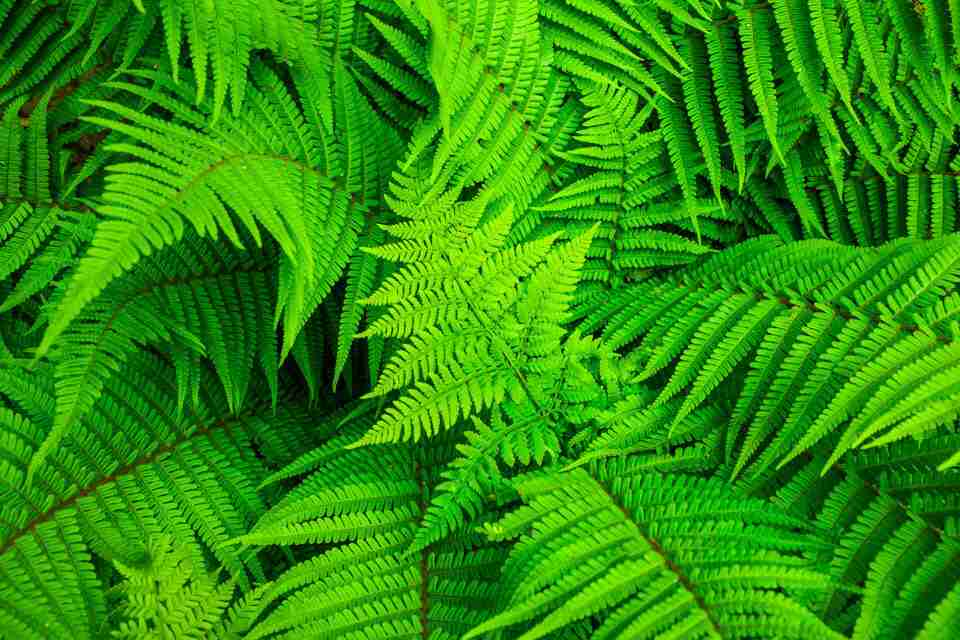 “The leaves of the western swordfern are densely crammed with veins, making them extremely efficient for storing energy and transporting water around the plant,” RMIT University Prof. Min Gu says. So, he and his team designed an electrode that mimics the fern’s leaves with self-replicating fractals that could boost the capacity of renewable energy storage technologies by 30 times. “Capacity-boosted supercapacitors would offer both long-term reliability and quick-burst energy release — for when someone wants to use solar energy on a cloudy day for example — making them ideal alternatives for solar power storage.”

Japan’s Shinkansen bullet trains are an engineering marvel, moving passengers around the island nation at 200 mph. But going that fast makes noise, a nuisance for passengers and people living near the tracks. Eiji Nakatsu, the GM of technical development for the trains in the late 1990s, realized that the noise and slowdown that accompanied the trains passing through tunnels was the result of a sudden change in wind resistance. A member of Japan’s Wild Bird Society, Nakatsu thought to himself that kingfishers deal with the same issue and thus changed the front of the train’s design to resemble the bird’s beak. The result was faster trains that use less fuel and make less noise.

HVAC systems account for about 35% of energy usage in commercial buildings. In most cases, they’re heating or cooling spaces the same regardless of how many people are in those spaces at a given time. Much the same way bees use a hive mind to make collective decisions, Encycle’s Swarm Logic has a building’s HVAC units work together to direct energy where it’s needed based on occupancy or outside temperature using cloud data. This bit of biomimicry is especially handy in a time when office staffing levels fluctuate based on hybrid and remote work. 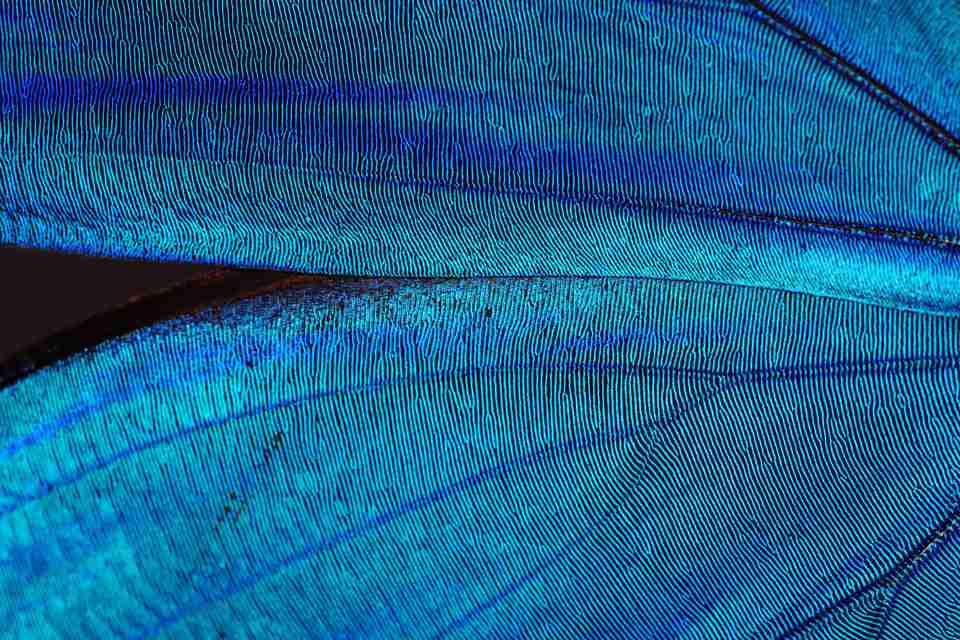 The rose butterfly sports dark black wings that absorb sunlight very efficiently. What researchers at the California Institute of Technology and Karlsruhe Institute of Technology learned is that the wings are full of nanoholes less than a millionth of a meter wide that help the butterflies absorb as much energy as possible. The researchers used biomimicry to replicate that capacity in solar cells that are nanometers thick and don’t need to be pointed directly at the sun to draw in energy. Producing those at scale could double the efficiency of solar panels, showing once again that nature knows what it’s doing.