What distractions do people face when working from home?

With so many more of us now working from the comfort of our own four walls, behaviors are bound to change. The boss is no longer breathing down our neck and that YouTube video on the world’s most exciting car chases suddenly looks irresistible. 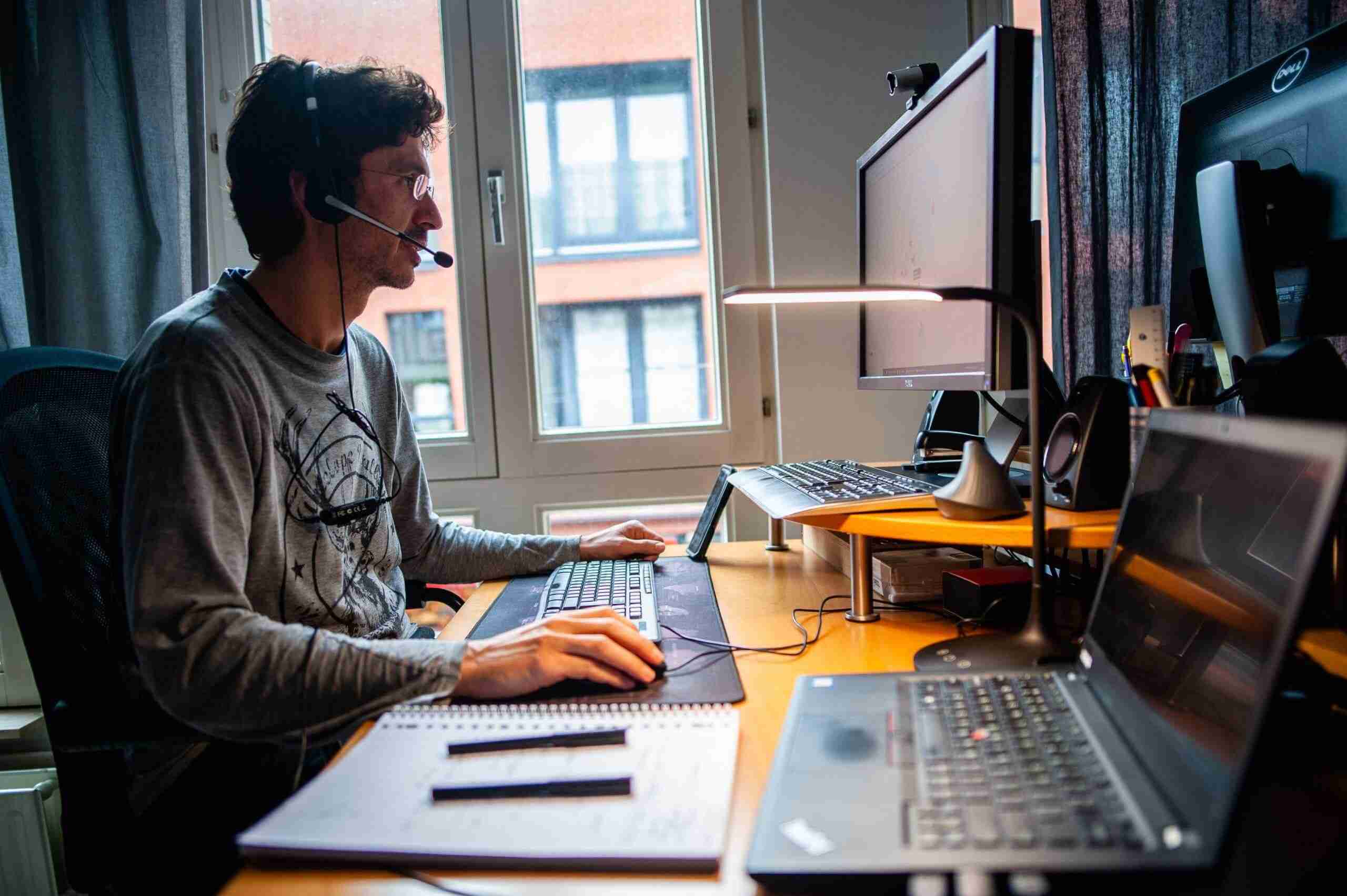 But what are the main distractions for those no longer in the office? Luckily, instantprint, the company that offers print marketing solutions, such as flyers and leaflets, found some interesting home truths when it surveyed more than a thousand anonymous Brits.

What distractions do people face?

Of those surveyed, the most enticing distraction was watching films and TV, with 37% saying they’ve been guilty of doing this when they should have been working. The figure is highest in the 18–24-year-old category.

And while that may not be particularly surprising, the second placed distraction is perhaps more so, because over a quarter (27%) said they’d had a nap during work hours!

Other distractions include household chores (where almost one in four would rather do ironing or hoovering than work), walking the dog and online surveys – for both of which around one in five are guilty.

Who are the most productive remote workers?

The most productive departments seem to be HR & recruitment and IT departments, who have been working a lot harder since being asked to do so from home. Directors and owners have also had to up their game as the pandemic causes dramatic changes to how their businesses are run.

Top of the list of those now working a lot less are people who work in operations, which makes sense when you think of the logistical issues involved. But also taking their foot off the pedal are admin & office workers and those who work in sales (presumably as those they’re trying to sell to have been watching the pennies a little more than usual).

What do people miss about the office?

Yes, there are actually things people miss about going to work! More than anything it’s the chance to interact with their colleagues, with 36% saying they’d like to see their work friends again. Those surveyed were also pining for office small talk, and – curiously enough – getting ready in the morning is also something people yearn to do again.

Conversely, almost one in 10 said there’s absolutely nothing they miss about going into the office, with team meetings being the thing they miss the least (closely followed by co-workers’ birthdays!).

Time will tell if we’re more or less productive at home than we are when working with our boss and colleagues close at hand. But one thing’s for sure – for everyone who prefers being at home, there are those who miss the daily interaction and giggles that you can only really get from working side-by-side in the same room.