Disney is re-dedicating itself to the big screen. The entertainment conglomerate announced Friday that the remainder of its 2021 feature films will debut exclusively in theaters. 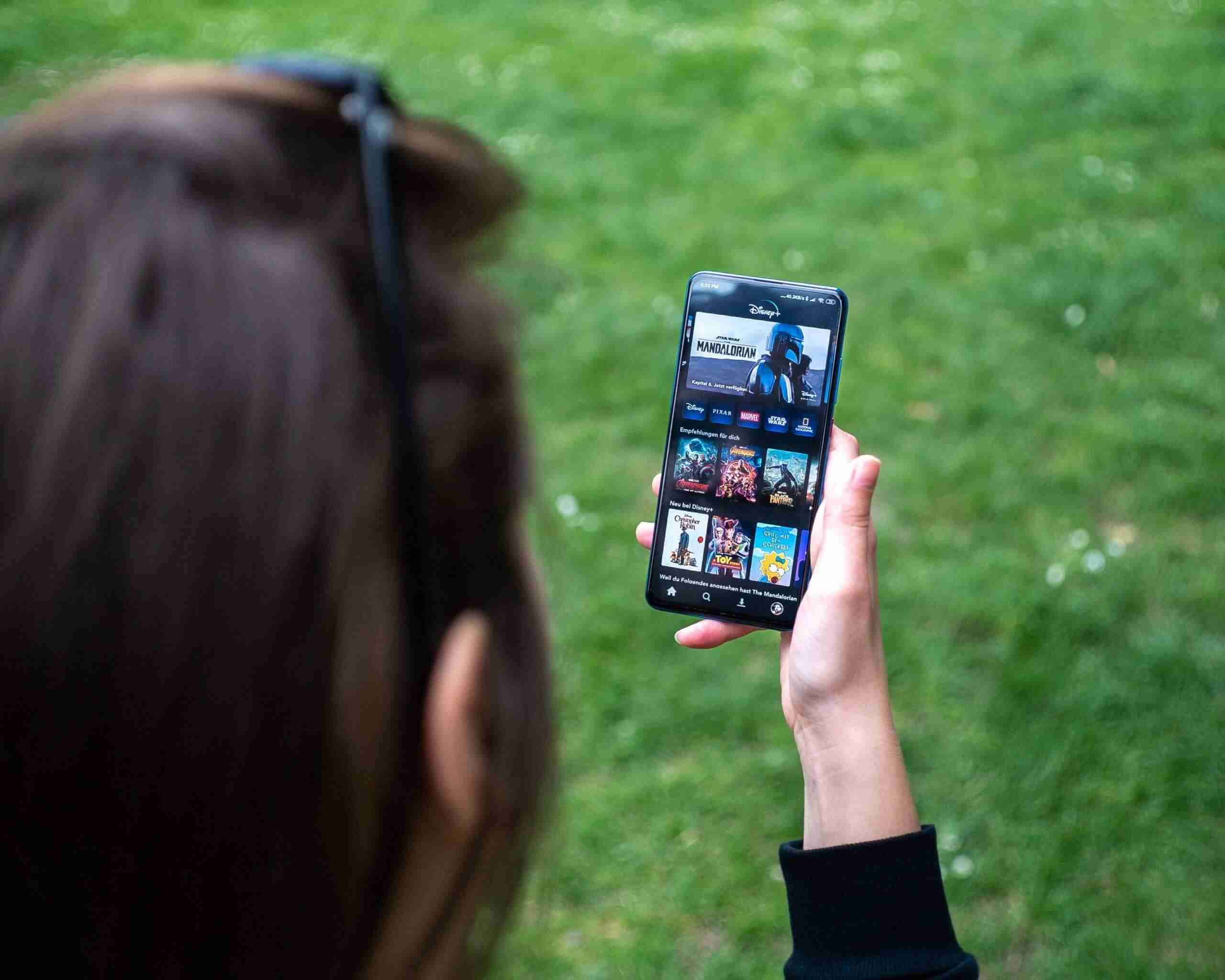 The company’s decision pivots from a recent industry trend of releasing motion pictures exclusively or simultaneously on streaming services. COVID-19 restrictions helped put a temporary end to the in-theater experience last year, while an increasing popularity in streaming has also burdened ticket sales.

While the COVID-19 delta variant is continuing to put pressure on the health care system and general public, Disney’s decision shows the company is optimistic about a return to the box office.

The company will continue releasing films on its Disney+ subscription streaming service after a period of exclusive theater showings.

“As confidence in moviegoing continues to improve, we look forward to entertaining audiences in theaters, while maintaining the flexibility to give our Disney+ subscribers the gift of Encanto this holiday season,” said Disney Media & Entertainment Distribution Chairman Kareem Daniel.

Disney’s foray back into debuting movies exclusively on the big screen will include the release of “Encanto,” on Nov. 24. A story about a mystical Colombian family, the animated film will hit streaming services a month later on Christmas eve.

The company plans to release six more films this year in total, with the other five scheduled to have a minimum of 45 days of theater exclusivity, according to the company.

“Following the tremendous box office success of our summer films which included five of the top eight domestic releases of the year, we are excited to update our theatrical plans for the remainder of 2021,” Daniel said.

The company’s biggest release of the year came in July, when it debuted Marvel’s “Black Widow” on both streaming services and in theaters. The decision led to a lawsuit from the film’s leading actress, Scarlett Johansson, who claimed Disney breached a salary agreement by not debuting the film exclusively in theaters.