What to Do If You’re Facing Discrimination at Work

The issue of discrimination in the workplace has received lots of publicity of late. From increasing attention to sexual harassment at work brought about by... 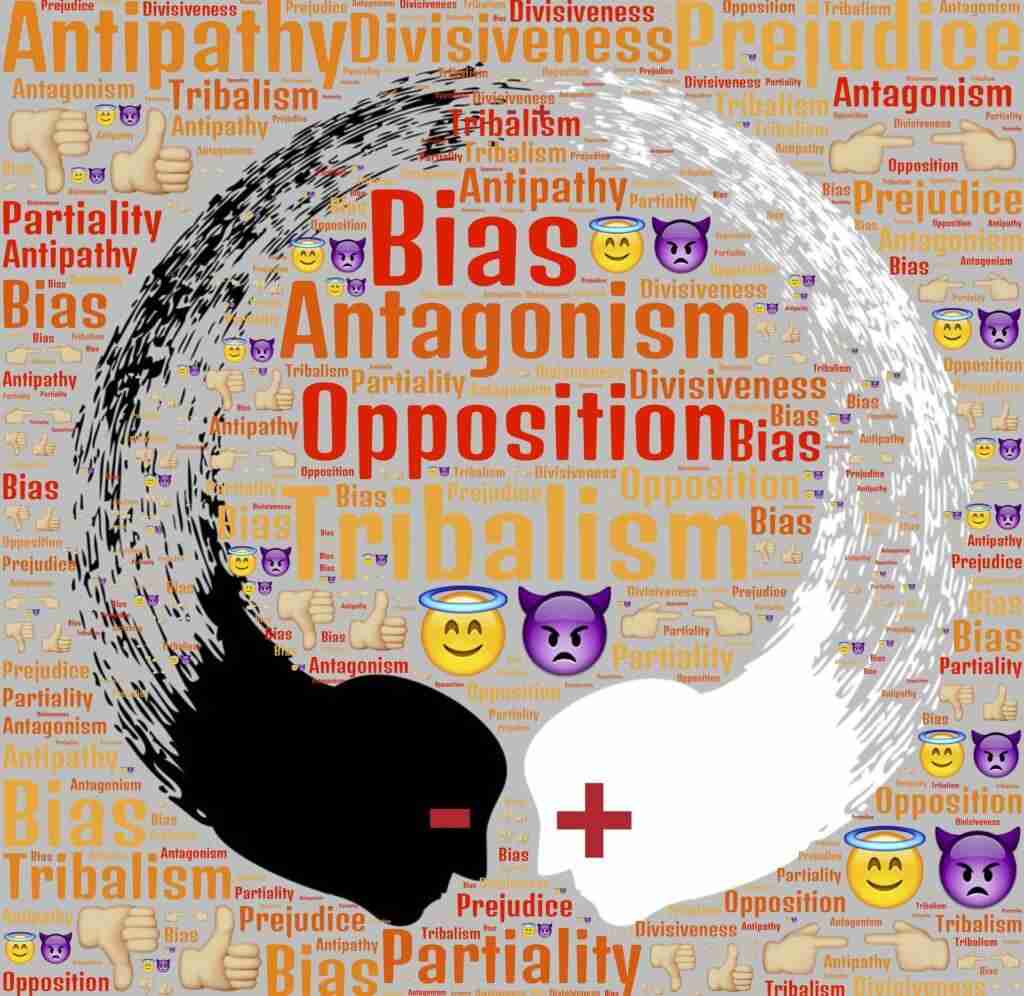 The issue of discrimination in the workplace has received lots of publicity of late. From increasing attention to sexual harassment at work brought about by the Harvey Weinstein case to calls for greater equity in hiring and promotion, the fight against workplace discrimination has become a powerful social justice phenomenon.

Despite the apparent progress that has been made, there is still significant work to be done.

The simple fact is that discrimination at work isn’t just wrong. It’s also illegal. And there’s a vast system of laws in effect at the local, state, and federal levels alike to combat this crime. That means that you can’t be treated differently at work just because you belong to a traditionally marginalized class.

In other words, in everything from recruiting and management to promotions and termination, you cannot be treated any differently than other employees or applicants on the grounds of race, gender, religion, age, sexual orientation, disability, or pregnancy.

All that may seem pretty straightforward: comprehensive anti-discrimination laws are designed specifically to ensure that the modern workplace is as diverse, inclusive, fair, and just as it can be. Unfortunately, what happens in theory and law isn’t always so easy to bring about in practice, as is evinced by the sheer volume of discrimination complaints the Equal Employment Opportunity Commission (EEOC) receives each year.

As the EEOC stats show, despite all the legislation, all the workplace regulations, and all the diversity training programs that currently exist, discrimination continues to be all too prevalent in the workplace. Unfortunately, it’s just been driven underground.

Instead of overtly breaking the law, offenders have come up with ever more sinister ways to violate the spirit of the law instead. And that can make these inequitable practices all the more ubiquitous and damaging. Targets can have a difficult time even recognizing the discrimination is occurring, much less proving it.

This is especially true when it comes to practices such as promotions, bonuses, and pay. Because employees are often reluctant, or even expressly discouraged, from discussing their pay, for example, women or minorities may not realize they are being paid less than their white male counterparts.

But discrimination isn’t just about subjecting employees to unequal practices. It’s also about the culture that exists in the workplace. For example, the provision of binary bathrooms or the reliance on gendered language can make the office feel like an unwelcoming, and even deeply threatening, space for non-binary, gender fluid, and transgender staff.

Likewise, female employees who become pregnant or those who are already parents may feel excluded, devalued, and even harmed by a workplace culture that does not strive to meet their needs. The lack of onsite daycare or of company policies designed to support and assist nursing mothers as they return to work not only marginalizes the women who need them, but it can also make employees feel afraid to request flex time or family leave when necessary.

When employees feel afraid, stifled, or barred the opportunity to grow and thrive in their careers based solely on some ascribed status, that, too, is discrimination. And it creates a culture of tacit acceptance of bias in the workplace, a culture that will not only unsettle and marginalize minority workers but will likely decrease diversity by compelling marginalized workers to leave.

Of course, just because you may feel you’re being treated unfairly does not necessarily mean you are. That is yet another reason why the increasingly covert nature of discrimination is such a challenge. For some employees, especially those who may suffer from depression, anxiety, or mood disorders, entirely neutral events may be perceived negatively. This is neither intentional nor inevitable. It simply requires employees and leaders alike to adopt better habits and work practices, ones that are key to an equitable workplace in general.

Specifically, combatting discrimination in the workplace and building a culture of tolerance, acceptance, and inclusion requires colleagues to talk — openly, honestly, and without judgment or fear. Ensuring superb communication at all levels is key to clearing up misunderstandings and preventing potential hostilities before they can fester.

What Is to Be Done

Even if the signs, and the practices, are subtle, though, it’s still possible to detect and root out workplace discrimination. A particularly beneficial place to start is by working to cultivate your emotional intelligence (EQ) and that of your employees.

Having a high EQ means you are better able to perceive the world through the eyes of others; it means you are adept at “reading,” understanding, and effectively responding to the thoughts and feelings of others.

In addition to EQ, another important tool for preventing workplace discrimination is cultural intelligence (CQ). Enhancing this enables leaders and employees alike to recognize how cultural diversity impacts the work environment and business practices. This goes far beyond simply adhering to regulations or meeting diversity targets. Again, it’s about recognizing what mutual trust, respect, and acceptance among employees truly means, what it looks like not just in theory, but in practice.

The good news is that there are a host of tangible strategies for making this happen. This includes working with diversity leaders, developing employee mentorship programs, and integrating the entire workforce into processes of decision-making, agenda-setting, and the defining of organizational mission, goals, and values.

Discrimination is never okay. But discrimination in the workplace is especially vile because its tool can reverberate across nearly every aspect of a person’s life, affecting not only their professional and financial future but also their physical and mental wellbeing. The good news is that with diligence, care, alertness, and strategy, it is possible to ferret out such discrimination, no matter where it may hide.