Competing for discretionary dollars takes creativity in this environment

Competing for discretionary dollars takes creativity in this environment

There’s no denying it’s been a tough year. Discretionary spending is down as consumers worry about whether it’s safe to go out or worry about having enough to cover the monthly bills. We’ve seen demand shocks like this before, most notably during the Great Depression. Then, like now, companies had to get creative to compete for those discretionary dollars when they aren’t being spent so freely.

The movie industry was set to boom after feature length talkies became commercially viable in the late 1920s. The medium was transformed and appealed to wider audiences. Then x came the stock market crash and Great Depression. People didn’t have much extra cash to shell out for a Saturday at the movies. But they did have a lot of time on their hands. So theaters slashed ticket prices and began showing double features. Suddenly, moviegoers were getting more entertainment for less money. Studios were able to cheaply produce B movies to complement a main feature. It took time, but eventually the full theaters translated into more earnings for owners and studios.

Today, COVID-19 has people less willing to crowd into movie theaters for a couple hours’ worth of entertainment and close contact with strangers. But there’s also a powerful new medium in streaming video that allows consumers to watch at home. We’ve already seen Disney Plus release Hamilton and Mulan to subscribers. Disney charged $29.99 to watch Mulan on the app (eventually releasing it to other streaming services for the same price) in an attempt to recoup its $200 million budget and lack of hoped-for box office. HBO Max with The Witches and Netflix with Da 5 Bloods have also released movies ahead of their scheduled theatrical debuts, and movie premieres on streaming services will be routine as we spend more evenings at home. 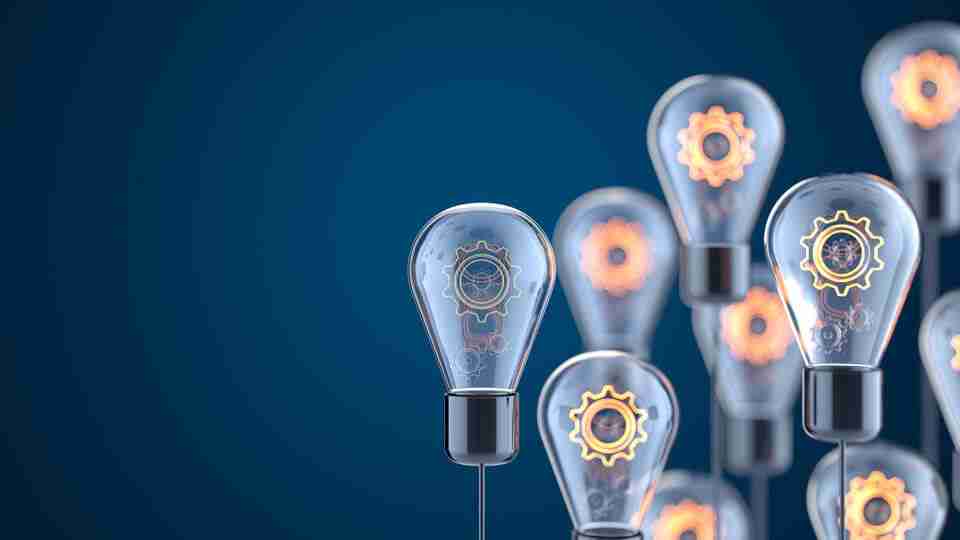 Before the 21st Amendment repealed Prohibition in 1933, breweries and distillers spent 13 years not being legally allowed to operate their original businesses. Many shut down, but some stuck it out, making beverages with only trace amounts of alcohol or shifting to dairy and agricultural enterprises. They rented out their warehouses for events. They did whatever they could think of until they could once again do what they did best.

Over the spring, we saw many distilleries and breweries start making hand sanitizer as we faced a national shortage. Many are still doing so and adapting to selling their beverage products curbside and with delivery food orders. With limitations on in-person tastings, they’ve launched virtual tastings and mixology classes.

With discretionary spending on travel way down, hotels have rented out their spas for private treatments, rented rooms as workspaces, even offering private tutors and schooling setups for kids who are learning remotely and whose parents want to take the family on “schoolcations.” With no need to be physically at school, families can take advantage of lower than normal nightly rates and have the flexibility to go anytime.

During the Great Depression, people often had no choice but fix things around the house themselves and grow much of their own food. With people spending much more time at home than usual these days, consumers have gotten more into home gardening and landscaping. It’s something to do to occupy the mind and beautify the house. We have more time at home to check on our plants and make sure they’re thriving. We’re quite simply doing a lot more of the dirty work that went by the wayside when we had more entertainment and discretionary spending options.

Neighborhood garden centers and DIY giants like Home Depot have been able to capitalize by promoting virtual classes and tips on sprucing up people’s outdoor areas. With indoor interaction discouraged and bars and restaurants limited, patios have become the center of socialization. People with discretionary income to spend on it have been buying new outdoor furniture and accessories to make their entertainment spaces as comfortable as can be. The home has really become the focal point for everything in our lives, and consumers are very into home improvement at the moment.

Companies like Amazon and Instacart have raked in billions since March by delivering goods directly to consumers who’d rather not go out themselves. Restaurants offer meal kits patrons can enjoy at home rather than on premises. The ambience isn’t quite the same, but the risk of catching COVID-19 is greatly diminished. In the vast majority of cases, people are ordering these products online. Things people wouldn’t think twice about popping out to take care of on an errand they now purchase online and have delivered instead of going out in public. Grocery stores are launching their own delivery services to compete with Instacart and avoid third-party fees.

E-commerce was already booming prepandemic, but now, no matter what you sell, you have to figure out online channels and delivery to get your product into customers’ hands. Trying times require outside-the-box thinking to keep driving revenue, especially during this recession mixed with a pandemic that has completely upturned daily life. Those that adapt will thrive, just as they did during the Great Depression and other crises.