How a mash-up of old and new technologies might rewrite the future of electric power.

How a mash-up of old and new technologies might rewrite the future of electric power. 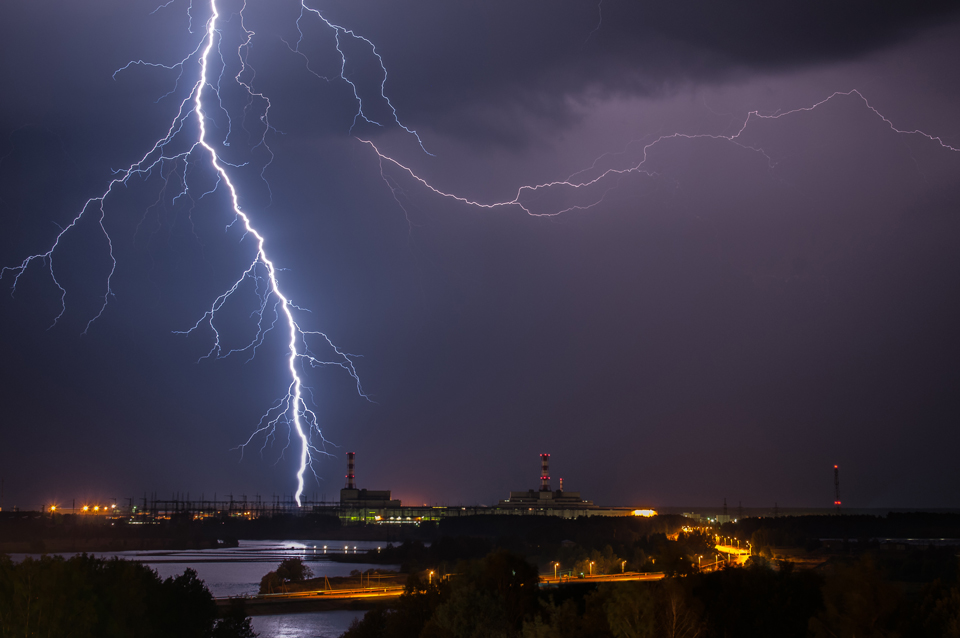 Just a few months shy of the one-year anniversary of Hurricane Maria making landfall in Puerto Rico—where households went an average 84 days without electricity and 68 days without water, nearly 11,000 customers remain without power, and about 20 percent of the island’s small and mid-size companies remain closed—what have we learned?

This nearly unprecedented natural disaster set the stage for a necessary debate about the energy future of the island and the best technology and fuel choices for the future. Emerging themes are that baseload power needs to be more sustainable and renewable, the grid network must be re-thought, and backup systems are an essential feature.

Unbeknownst to almost everyone before Hurricane Maria, Puerto Rico’s electrical infrastructure was a deteriorating patchwork in need of upgrading, one which relied on diesel generators to provide baseload electricity for the island. On the mainland United States, coal, nuclear energy, natural gas, and renewables are the baseload fuels of choice, because of their cost and accessibility. Diesel is not often used for prime power simply because of its higher fuel costs. Yet, where it’s deployed, it works.

The extended disaster period in Puerto Rico opened the doors to potential new approaches, delivered valuable experience, and highlighted the benefits and limitations of new systems. Even as Tesla’s Powerwall solar-plus-battery system was successfully deployed at the Hospital del Niño in Guaynabo just weeks after the storm, Maria’s aftermath displayed the extreme fragility of these renewable systems.

Utility-scale solar arrays were tossed about like Lego bricks, and wind turbine blades snapped or shredded like matchsticks following the disaster. Beyond businesses and essential services, millions of Puerto Ricans relied on diesel-powered generators for months after the storm.

It’s likely that new energy technologies like wind, solar, and other renewable sources will emerge as key players in Puerto Rico’s future. Also because of its unique features, diesel power will continue to play a vital role, albeit likely a different one.

While media coverage showed homes in Puerto Rico relying on smaller gasoline-fueled generators, emergency response communications and most hospitals on the island relied primarily on stationary or supplemental mobile diesel-powered generators for power—both before the storm made landfall and for months after.

This is a role that diesel-generated power will continue to play for the future, in Puerto Rico and elsewhere. Around the world, diesel generators provide this kind of backup emergency power for everything from national historic landmarks, iconic baseball stadiums, local schools, hospitals, and police stations to flood protection pump stations, deep space observatories, bird sanctuaries, produce companies, nuclear power plants, and whole islands.

One of the most important and unique features of diesel-powered generators, compared to other technologies, is quick response time: they are able to start and absorb a full electrical load within 10 seconds of grid power failure. Other fuel sources may take up to two minutes, which may be too long in many emergency situations and out of compliance with state and federal health and safety regulations.

Many diesel generators are also built to withstand natural and man-made forces including electromagnetic pulses, temperatures below 0°F and winds up to 180 miles per hour. Fun fact: shielded diesel generators are one of the only power generation sources that can recover from a ‘black start’—when the entire grid infrastructure goes down—and be used to jump-start other sources of power.

Having reliable backup power is vital to jobs and the economy. The restoration of Puerto Rico’s economy highlighted the importance of getting residents back to work and key industries like pharmaceutical manufacturing back online as quickly as possible. In most cases on the island, this was accomplished thanks largely to diesel generators.

In addition to reliability, sustainability and climate considerations are also top-of-mind in future energy planning efforts. Fortunately, modern diesel technology plays well within new ways of thinking about energy and our sustainable future. 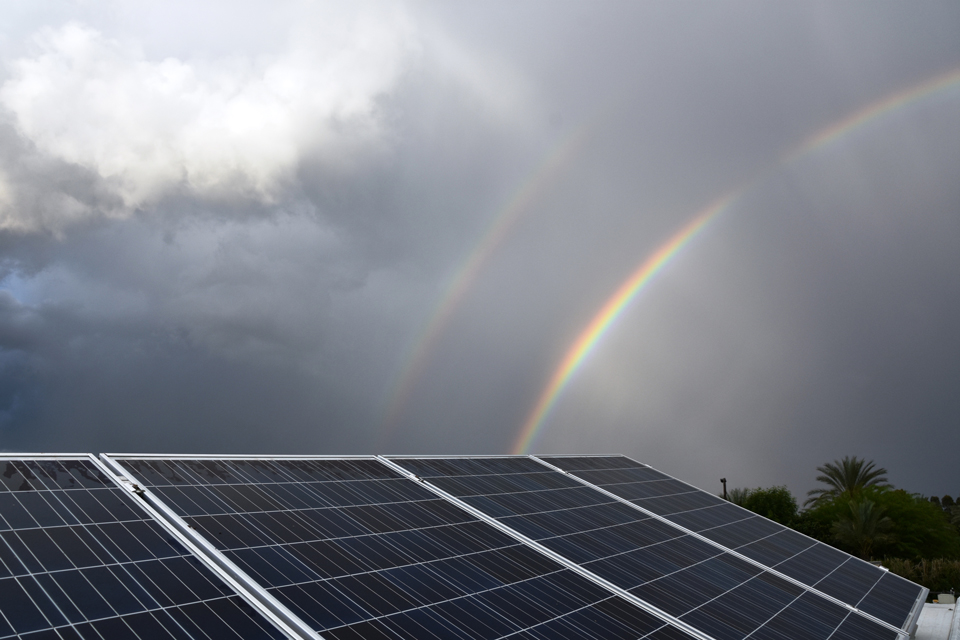 The most energy efficient internal combustion engine, diesel engines use less energy and generate fewer carbon dioxide emissions than other fuels, and at the same time do more work. The newest generation of diesel technologies use advanced emission control systems like particulate filters and catalysts to reduce emissions to near-zero levels.

Moreover, diesel engines can utilize an array of advanced renewable biodiesel fuels, made from biomass, waste and residues, that reduce greenhouse gas emissions by up to 90 percent over the lifecycle of the fuel and lowers other emissions considerably as well.

Moving away from a single centralized baseload power supply and distribution system, particularly in Puerto Rico, is an area of significant opportunity. Here’s where the mash-up of old and new technologies comes together in the form of a microgrid.

These hybrid systems generate baseload power from wind or solar, maintain storage capacity in the form of batteries, and are coupled with a diesel generator for backup power. The entire system is integrated together with sophisticated controls to maximize and balance electrical demand with power supply and storage. For times when renewable energy is unable to fully support demand, diesel generators can be deployed to provide back-stop power, preventing outages.

Moving Puerto Rico’s economy and energy system into the future has many possibilities for new and existing technologies alike. Reliable emergency backup systems will always be needed, and for baseload power delivery and generation, deployment of multiple scalable microgrids can provide the renewable energy Puerto Rico wants, with the reliability it needs. That’s a winning combination any day