A recession is coming, Deutsche Bank warns, and it could be a big one. Reacting to the news, the Dow Jones Industrial Average fell 810... 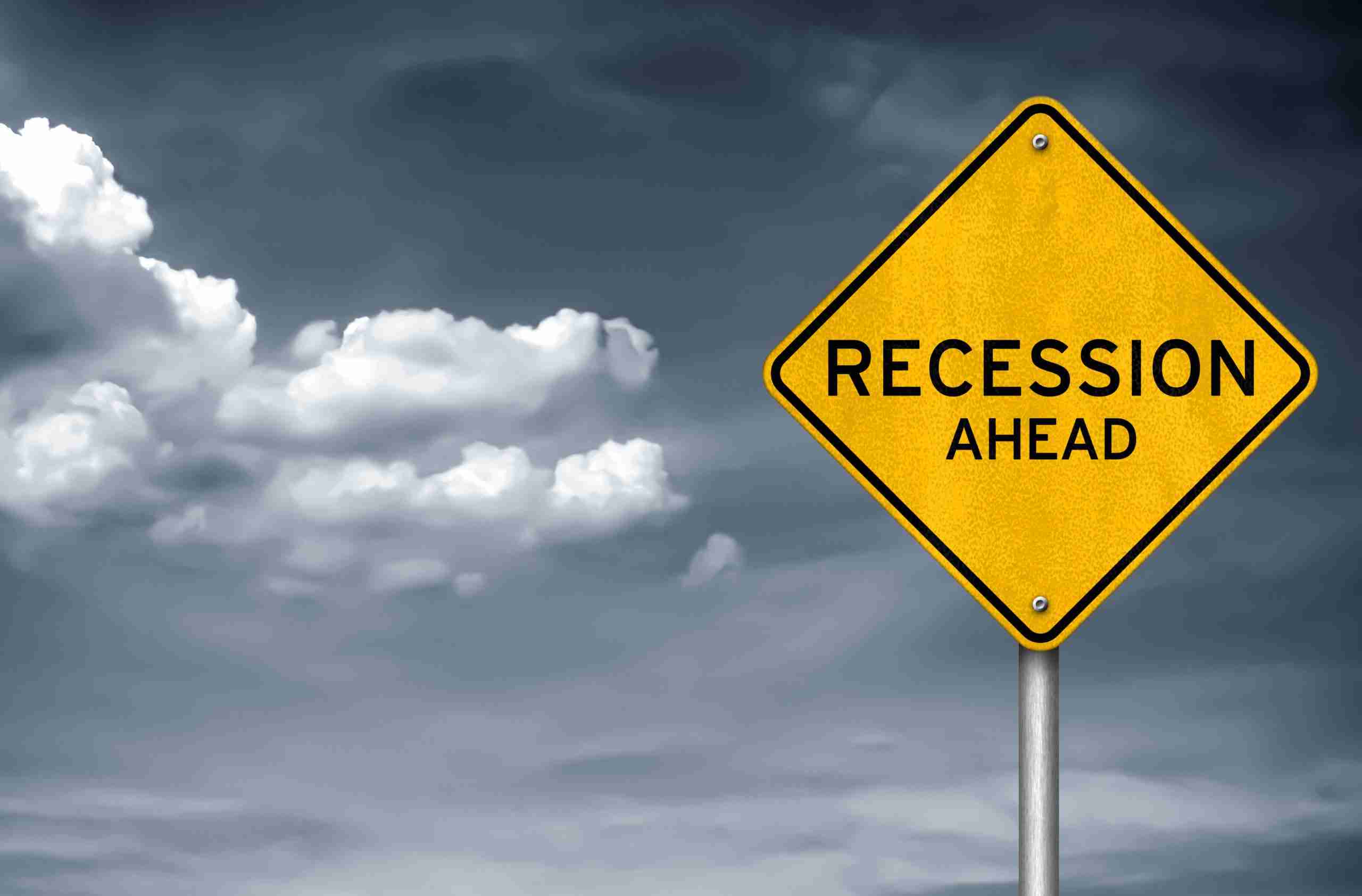 A recession is coming, Deutsche Bank warns, and it could be a big one. Reacting to the news, the Dow Jones Industrial Average fell 810 points Tuesday, 2.4%. While inflation has driven economic worries for the past year-plus, the bank warns the cure will be worse than the disease. The Federal Reserve’s aggressive push to raise interest rates steadily through 2023 in a bid to curb inflation will bring recession next year, Deutsche Bank says.

“We will get a major recession,” Deutsche Bank economists wrote Tuesday. “We regard it … as highly likely that the Fed will have to step on the brakes even more firmly, and a deep recession will be needed to bring inflation to heel.”

To get inflation down to the Fed’s desired 2% level, “something stronger than a mild recession will be needed to do the job,” they wrote, also predicting that as the Fed halts rate hikes in 2024, the economy will come out of recession by the middle of that year.

The Dow dropped 980 points last Friday when Fed chairman Jerome Powell announced another hike was coming in May.

UBS and Goldman Sachs are not so sure.

“We do not need a recession but probably do need growth to slow to a somewhat below-potential pace, a path that raises recession risk,” Goldman Sachs economists wrote Friday.

“Inflation should ease from current levels, and we do not expect a recession from rising interest rates,” UBS chief investment officer Mark Haefele wrote Monday.

Persistent inflation exacerbated by prolonged COVID lockdowns in China and Russia’s invasion of Ukraine has consumer prices 8.5% higher than a year ago, the highest mark in 40 years. Deutsche Bank said unemployment was able 2 percentage points too low and that the Fed has “never been able to correct” inflation “without pushing the economy into a significant recession.”