In January 2021, Billboard took a step back from its tradition of naming music’s power players, an annual tradition for the publication since 2012. The Power Players list is generally subdivided into several music categories, such as Country, Indie, or Latin Music genres. In 2020, however, Billboard added another “Power Players” list—but called them Change Agents. 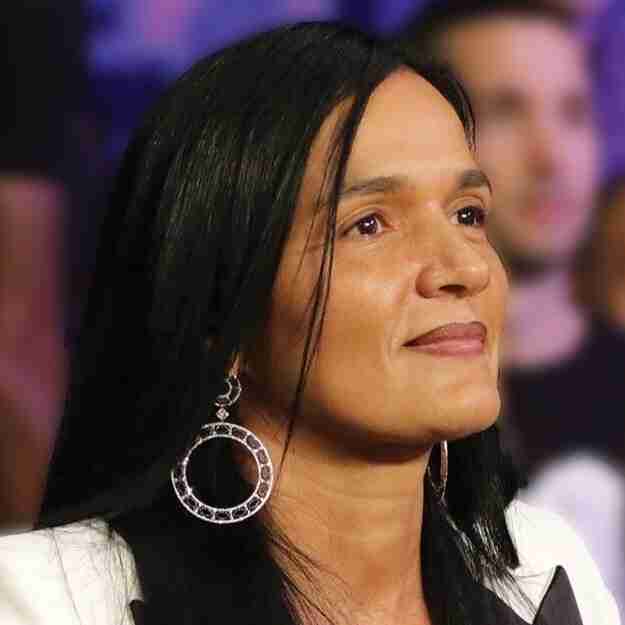 The year 2020 was challenging for many reasons, and the music industry has been hit especially hard. The pandemic, racial inequality issues, police brutality concerns, and the last election all weighed heavily on everyone’s minds. In Billboard’s view, 2020 “didn’t feel much like a year for congratulating music’s most powerful people on how powerful they are.”

Instead, Billboard’s Change Agents issue was born. Those on the list were selected by Billboard’s editors and reporters after reviewing news coverage throughout the year. They targeted those who provided a real change in connection with advocacy efforts and movements.

The selections were divided into several categories—from music groups to labels and distributors to streaming. The categories covered every aspect of the music sector, rather than focusing on artists alone.

Desiree Perez, along with Jay Brown and Shawn “Jay-Z” Carter, was named as part of the Multisector category.

Desiree Perez is the CEO of Roc Nation. She founded the multiservice entertainment agency with Jay-Z. She served as the company’s Chief Operating Officer since 2009 and was named CEO in 2019. She is also the head of Roc Nation’s philanthropic division, Team Roc.

Team Roc and Roc Nation also partnered with Feeding America, Until Freedom, and Gathering for Justice for advocacy, fundraising, and service efforts at various times throughout the year.

Perez explained: “This year, we strengthened our resolve to fight for those who don’t have a voice. No matter what is happening, we have a platform to raise awareness and work to change the injustices in the system.”

Getting to Know Desiree Perez

Perez’s role at Roc Nation focuses on new business development, management, philanthropy, publishing, touring, television, and film development—and, of course, music. In 2019, Billboard named Perez Executive of the Year at their Women in Music awards. Billboard stated: “Desiree Perez has quietly become one of the most formidable figures in the music business.”

Perez is the daughter of Cuban immigrants. She started her career as a part-time nightclub manager, where she first booked Jay-Z. She also helped launch the 40/40 Club in Manhattan before partnering with Jay-Z to create Roc Nation in 2008.

She is also well-known for her efforts in ensuring that Roc Nation is a company that strongly supports inclusion and diversity. In fact, more than half of Roc Nation’s positions in its parent company are filled with minority team members. Perez clearly appreciates that Roc Nation is a platform that can make changes—which she states occurs only with “Courage, Conviction, and Commitment.”

For more information about Desiree Perez, find her on Facebook and LinkedIn.