Department of Energy to benefit from infrastructure bill

President Joe Biden is expected to sign an infrastructure bill that will financially benefit the U.S. Department of Energy while creating around 1,000 new jobs in the agency. 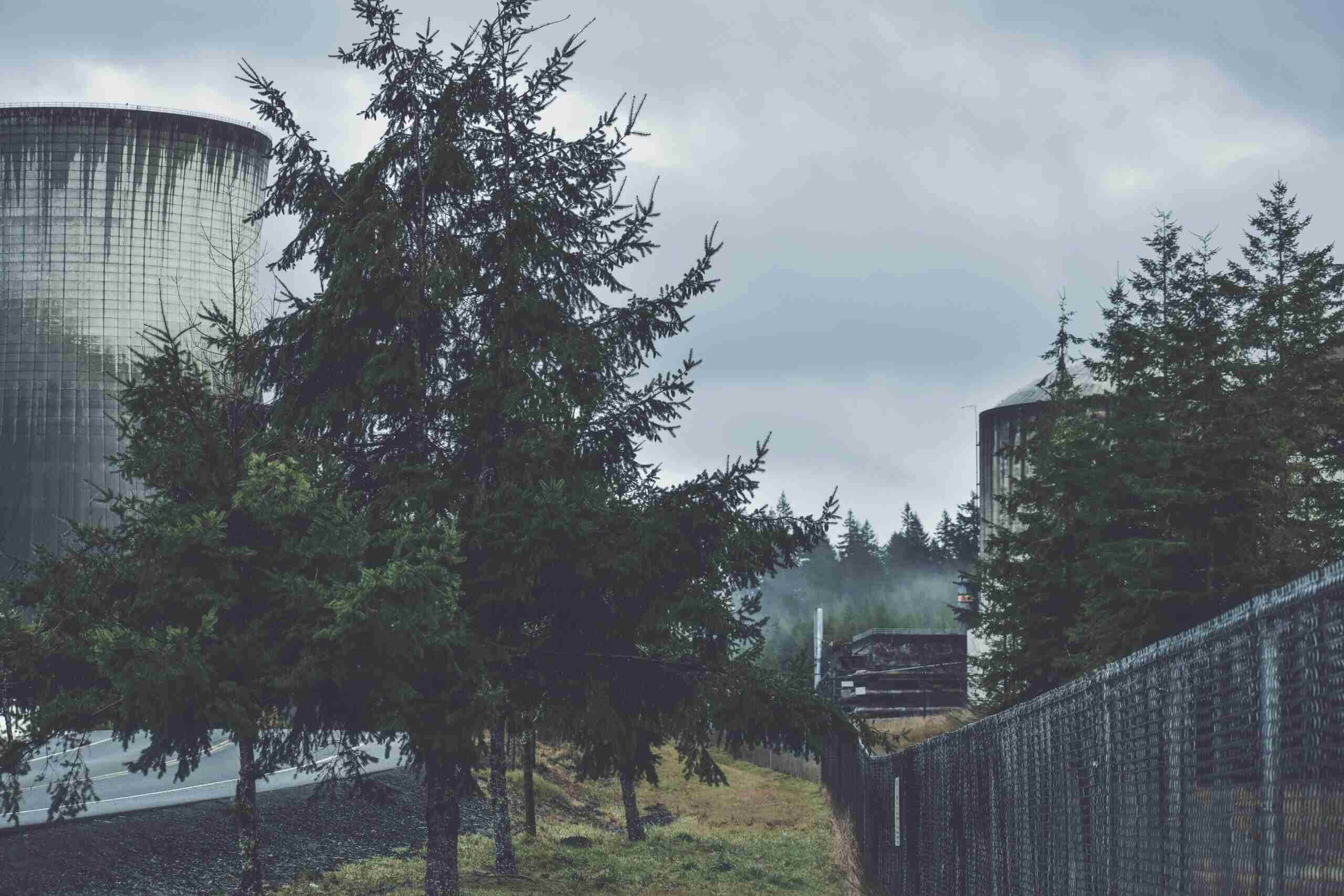 More than $62 billion in incentives is scheduled to go towards new technologies that the department can utilize, reports Reuters.

“Over the coming days, weeks, months, we are going to have to step up,” said DOE chief of staff Tarak Shah. “We anticipate somewhere around 1,000 new folks coming on board to help us spend this money efficiently and effectively for the American people.”

The bill, which received bipartisan support, has more than $7 billion set aside for incentives to produce, source and recycle minerals and materials for renewable power batteries.

Meanwhile, $21.5 billion will go towards advanced nuclear power plants and clean energy demonstration plants that will increase the development of hydrogen gas and help rid the air of carbon emissions.

Hydrogen is important because it has a variety of uses, including its ability to help power fuel cells and make synthetic fuel used by shipping vessels.

Another $11 billion is being given in grants for states, utilities, and tribes to improve the resiliency of their electric grids to better ward of cases of bad weather and cyber threats.

The bill also creates a $6 billion nuclear power credit program that will be used to help keep existing reactors intact.

“We can’t afford to have the setback of losing a lot of carbon-free electricity,” Baumann said.

Nuclear reactors can be especially helpful in creating clean energy since they do not generate harmful emissions, however there is an issue with toxic-waste creation.