Time crystals are changing the meaning of a permanent state

Time crystals are changing the meaning of a permanent state

Being in a state of constant movement is a hectic experience. Unless you are a time crystal, that is. 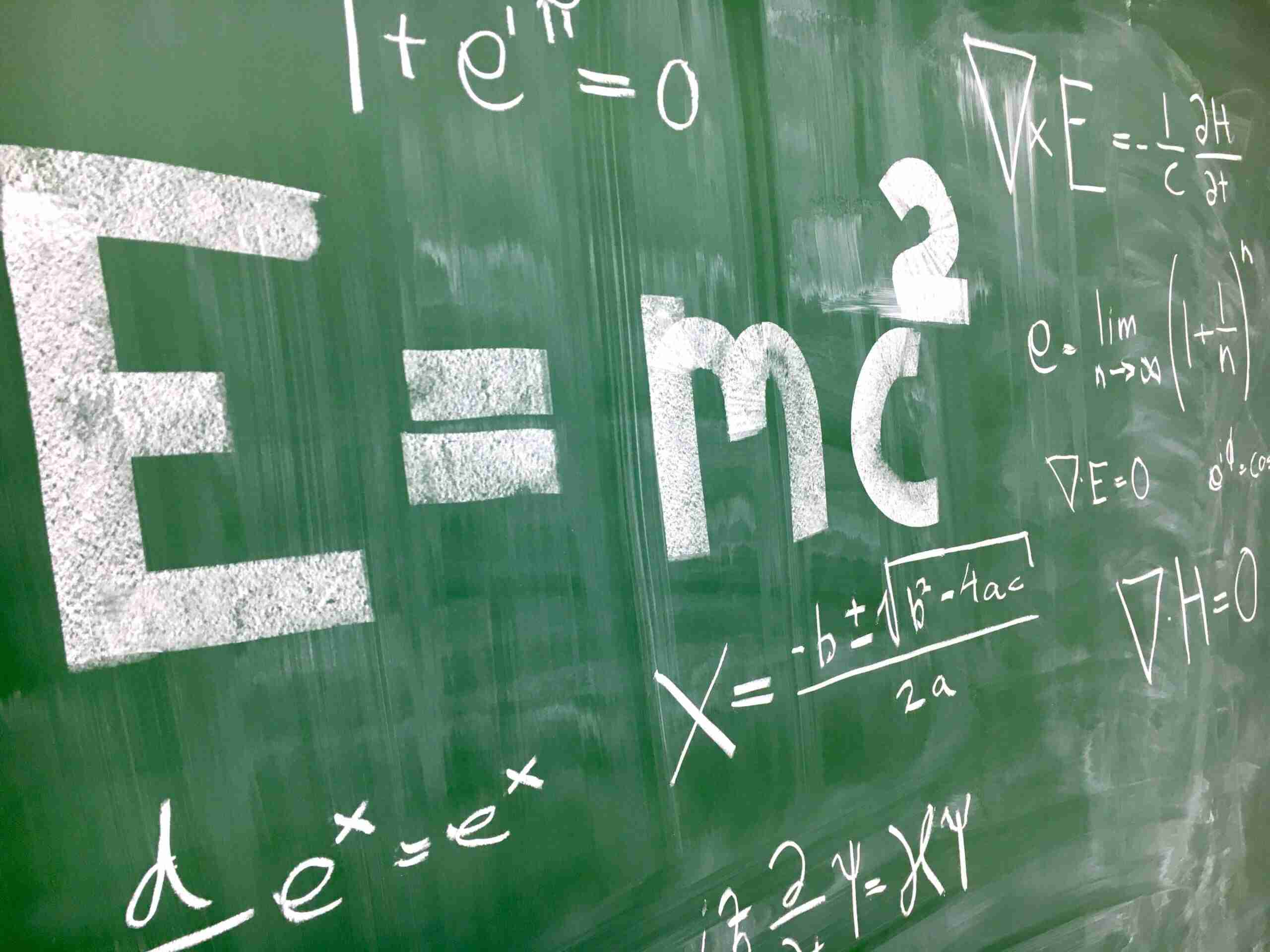 What makes time crystals unique from other crystals is that, while their particles are in a constant state of motion, they neither change nor use any net energy.

In other words, time crystals more-or-less defy the laws of physics. And that defiance could lead to significant technological gains in the coming years.

The laws of physics state that the disorder or entropy of an isolated system must always be increasing — the second law of thermodynamics.

Time crystals defy this law by being able to remain stable, despite being in a constant state of movement that should cause them to dissolve into a state of randomness. 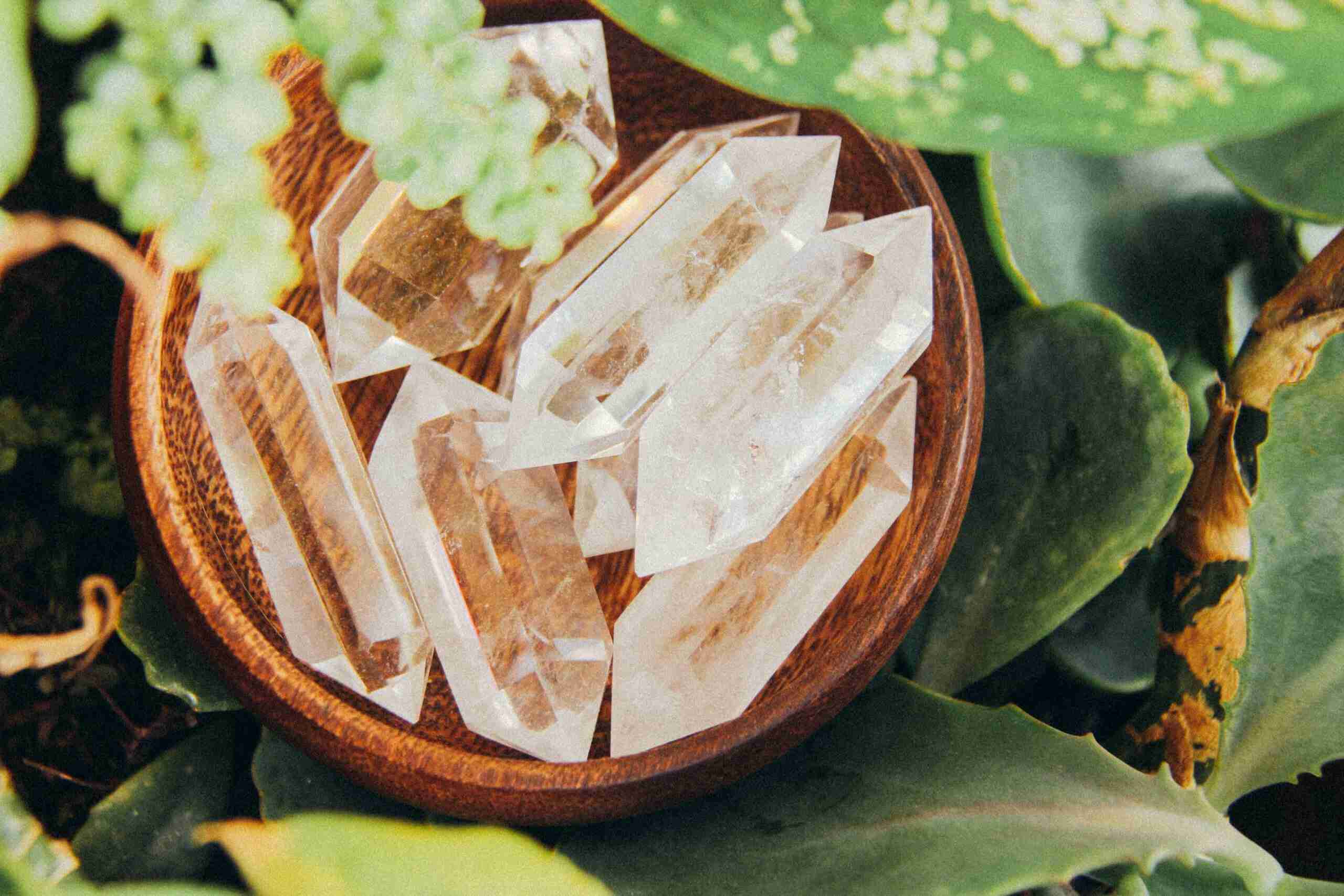 It is easier to combine ingredients than it is to separate them, for example.

The existence of time crystals was proposed by theoretical physicist Frank Wilczek in 2012, and, nearly a decade later, the belief they could one day by used as quantum memories continues to gain steam.

“You can think of it like a parent pushing a child on a swing on a playground,” Andrea Pizzi, a University of Cambridge PhD candidate and author on two joint papers published on discrete time crystals (DTCs), told SciTech Daily. “Normally, the parent pushes the child, the child will swing back … a prethermal DTC is one such behavior, in which the atoms, acting sort of like swings, only ‘come back’ every second or third push, for example.”

Learning more about the process behind time crystals should help scientists navigate how to create many-body systems that can be used to create things such as quantum networks or simulations. 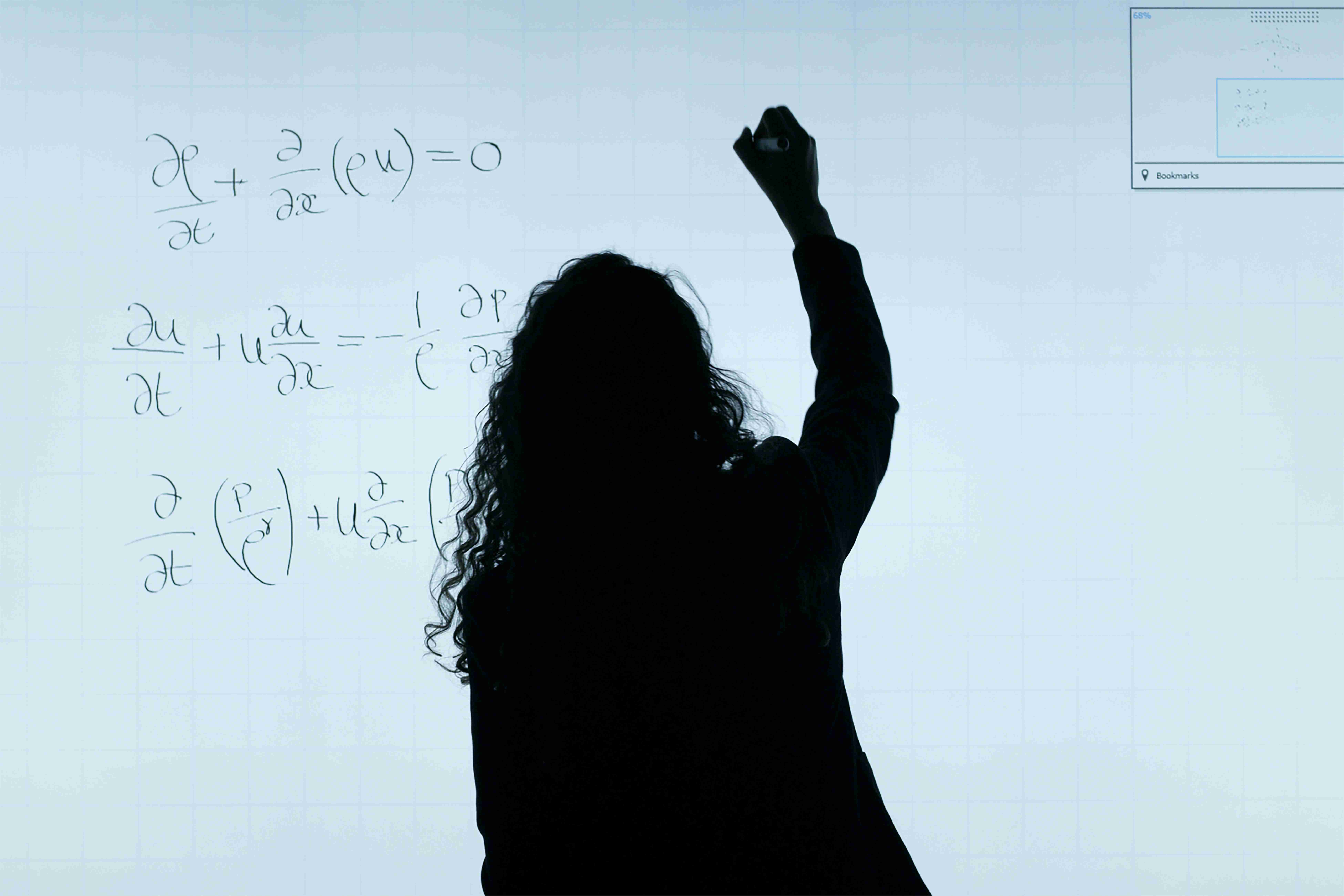 Being able to study time crystals using methods that are less complicated than previously believed were necessary has also provided Pizzi and other researchers a simpler path to understanding the physics-defying phases of matter.

“Developing quantum theories is complicated, and even when you manage it, your simulation capabilities are usually very limited, because the required computational power is incredibly large,” Pizzi told SciTech Daily.

Prethermal DTCs are unique in the slower-than-expected way they heat up and the length of time they are able to retain their crystalline behavior.

Unlike other objects which would be jostled by movement, for example, DTCs actually are able to survive longer the harder they are shaken, researchers have found. 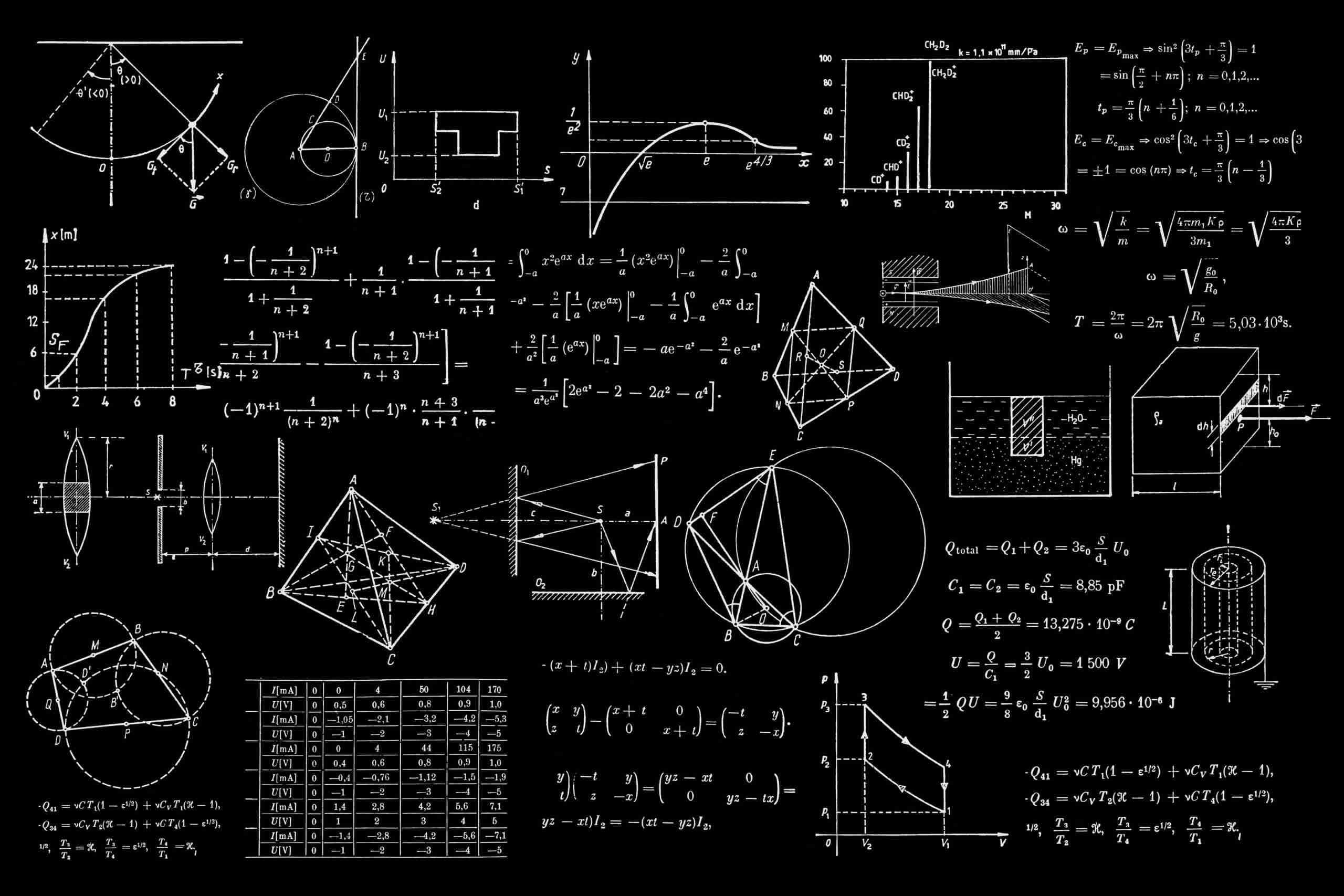 A series of computer simulations have been conducted on DTCs, spinning them in ways which are able to show how their dynamics and magnetization work.

“It’s surprising how clean this method is,” Pizzi told SciTech Daily. “Because it allows us to look at larger systems, it makes very clear what’s going on. Unlike when we’re using quantum methods, we don’t have to fight with this system to study it.”

Another version of the physics-defying phases of matter are known as dissipative time crystals, which are made up of multiple body quantum systems.

What makes dissipative time crystals unique is that they are able to break the symmetry of time translation using an external bath. 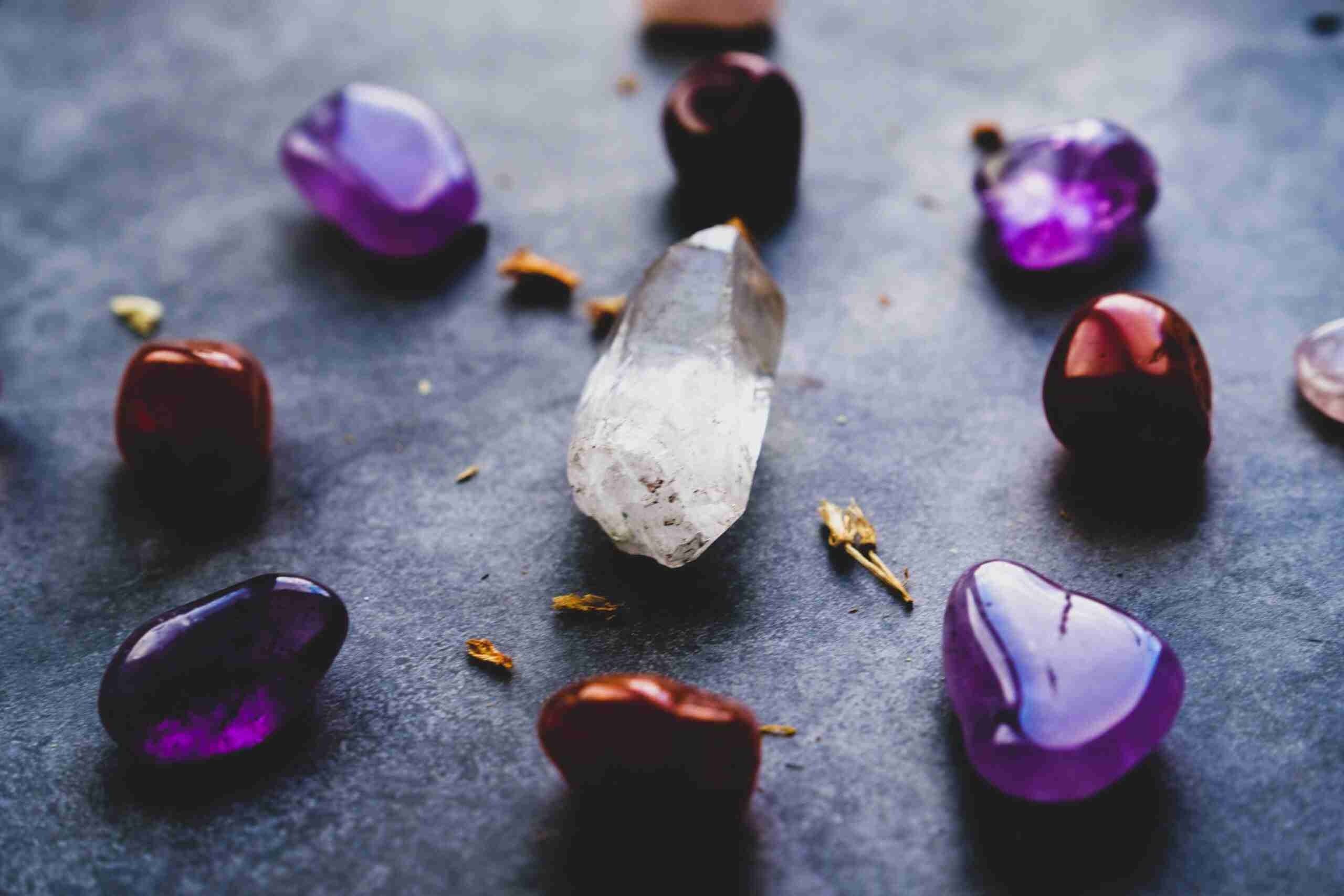 Perhaps the most intriguing thing about time crystals is that they can permanently exist in their current states.

Physicists Valerii Kozin and Oleksandr Kyriienko were able to prove that, at least in theory, a permanent quantum time crystal can remain in its exact state if it is in an isolated system — so long as it contains multiple interactions of what would be considered an unusual long range.

In their study, published by Cornell, Kozin and Kyriienko proposed “a form of a Hamiltonian for which the unitary dynamics exhibits the time crystalline behavior and breaks continuous (time-transitional symmetry).”

Kozin and Kyriienko explain that time crystals communicate with phases of matter where that time-translation symmetry is broken.

The researchers also claim they were able to show the stability of time crystals and “link the two realms,” of continuous and discrete time-transitional symmetry, showing they have an “intrinsic connection.” 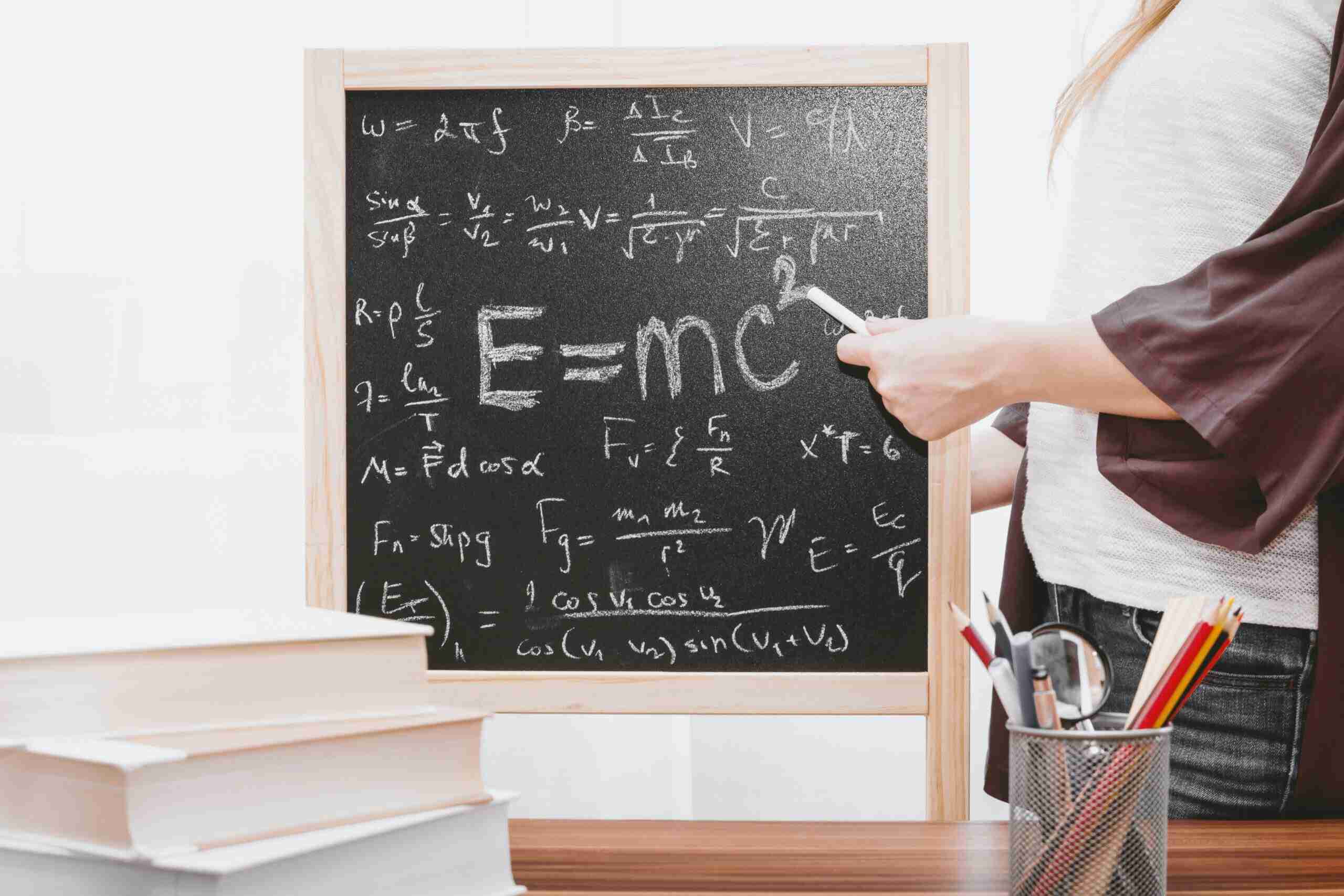 Researchers working in partnership with Google have recently been using the tech giant’s quantum computer to create time crystals.

The research team was able to create a time crystal for around 100 seconds by using qubits inside the core of Google’s processor.

“This was a big surprise,” Curt von Keyserlingk, a physicist at the U.K.’s University of Birmingham, who was not involved in the study, told Live Science. “If you asked someone 30, 20, or maybe even 10 years ago, they would not have expected this.”

The time crystals within Google’ quantum computer fascinate researchers because they never change into a completely separate state — instead simply changing from one state back to another.

No amount of movement created by the research team could cause the time crystal qubits to move into the lowest state of energy, or to change their state to one that was not recognizable from what they were initially. 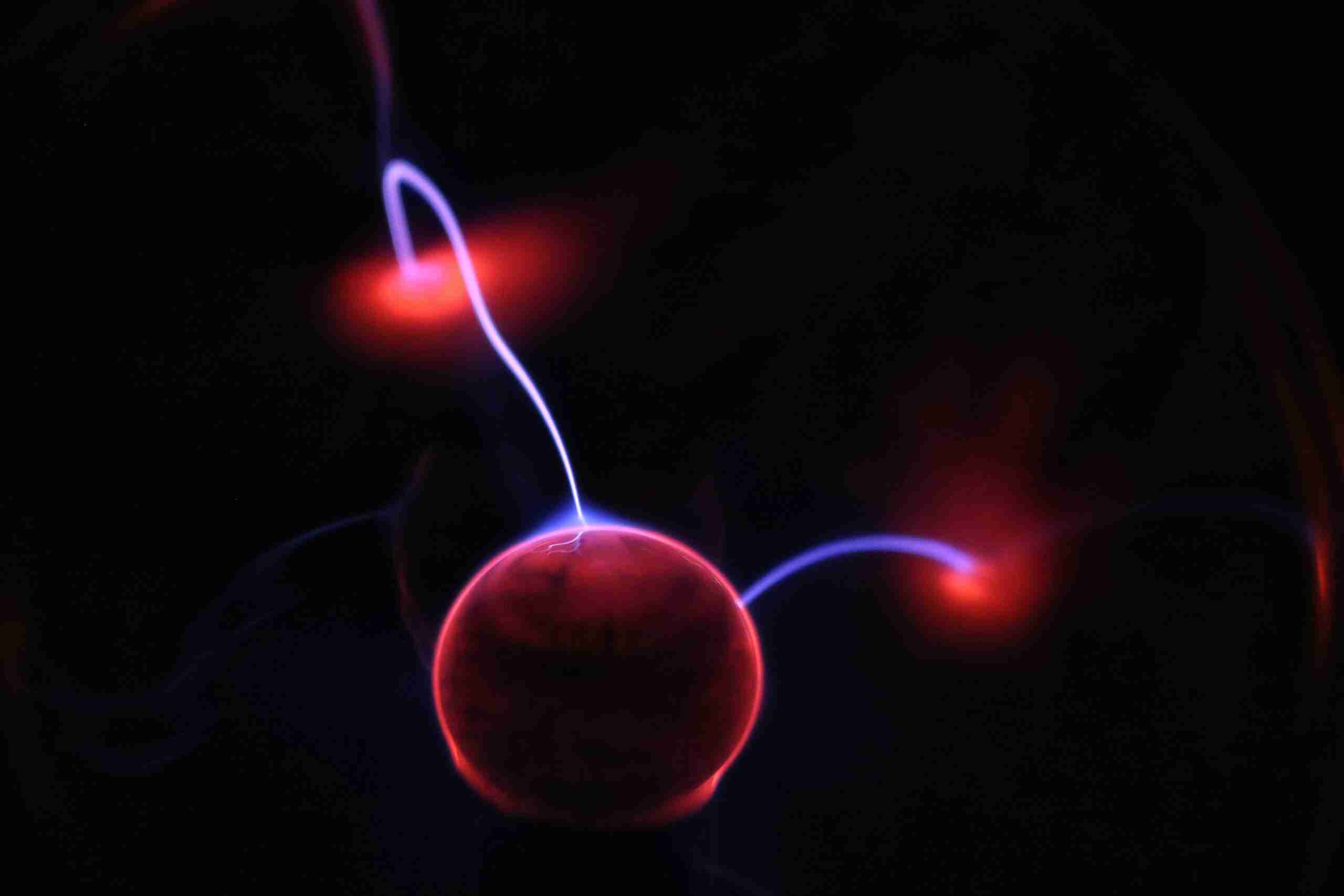 “It just sort of flip-flops,” von Keyserlingk told Live Science. “It doesn’t end up looking random, it just gets jammed stuck. It’s like it remembers what it looked like initially, and it repeats that pattern over time.”

The time crystals in Google’s quantum computer can be destroyed if the environment isn’t perfectly isolated, which would cause the qubits to undergo decoherence.

While it may be unlikely that researchers will be able to find a way to keep the time crystals perfectly isolated within their process, they are working on ways to improve their methods.

Achilleas Lazarides, a physicist at the University of Loughborough in the U.K., told Live Science time crystals allow scientists to push the boundaries of quantum physics.

“It allows you to not just study what shows up in nature, but to actually design it and look at what quantum mechanics lets you do and doesn’t let you do,” Lazarides said. “If you don’t find something in nature then it doesn’t mean it can’t exist — we just created one of those things.”