Government will provide funding for companies to do feasibility studies

Government will provide funding for companies to do feasibility studies

President Joe Biden has invoked the Defense Production Act in an effort to encourage production of minerals in the U.S. which can be used to facilitate long-term energy storage and build electric vehicle batteries. 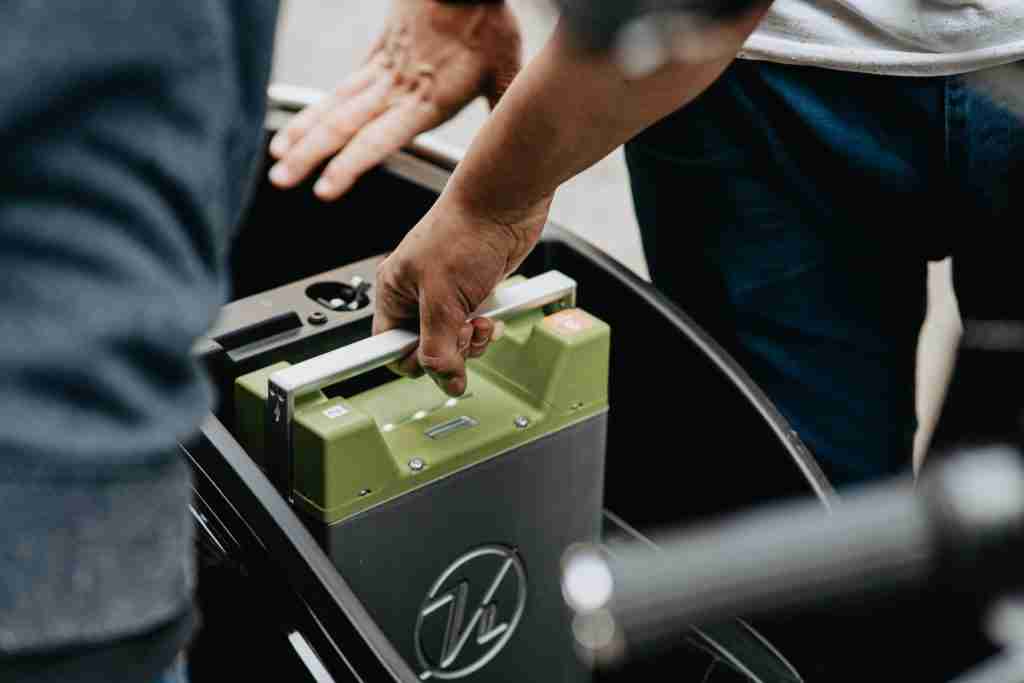 The order would allow companies to receive government funding that would be used towards feasibility studies on material extraction projects, such as for nickel, cobalt, graphite, lithium, and manganese.

Biden’s order, which was announced on Thursday, will also allow the country to rely less on foreign supply chains.

“The President will issue a directive, authorizing the use of the Defense Production Act to secure American production of critical materials to bolster our clean energy economy by reducing our reliance on China and other countries for the minerals and materials that will power our clean energy future,” the White House said in a statement.

Additionally, the Biden administration has said it is looking into ways the law can further be used to “secure safer, cleaner, and more resilient energy for America.”

Being able to produce more electric vehicles is considered a critical part of the country being able to reach its climate action goals, with the transportation industry being one of the highest contributors to greenhouse gas emissions, reports CNBC.

“We’re looking forward to seeing the specifics of the president’s announcement, but the Biden administration should be commended for their efforts to secure the production of critical minerals like lithium here at home,” Lithium Americas, a resource company focused on lithium development, told CNBC.

The White House also announced Thursday a plan to release oil from the country’s strategic reserves as a way to alleviate soaring gas prices and inflation.