Mining the seafloor is no easy task, but it may become a necessity sooner than we think.

Mining the seafloor is no easy task, but it may become a necessity sooner than we think. 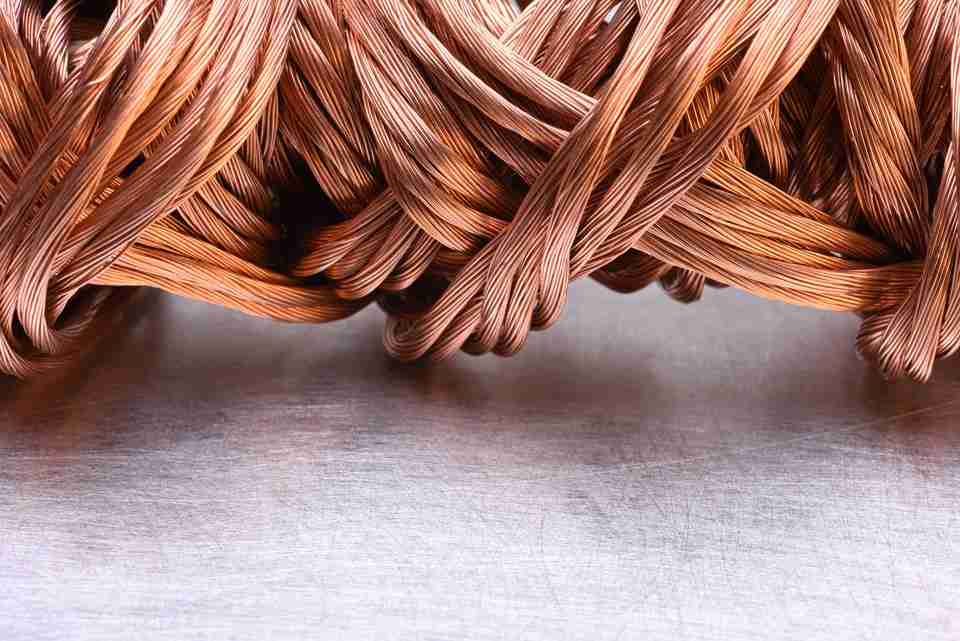 Global demand for metals like iron and copper could quadruple by 2050 and producers are already being forced to dig deeper to extract less concentrated deposits today. That was the warning delivered by Yale University‘s Thomas Graedel at the annual meeting of the American Association for the Advancement of Science (AAAS) in Boston.

While Graedel caught the attention of reporters with his pronouncement, he was not there merely to deliver bad news. Instead, Graedel and other participants in an AAAS panel headlined “Should We Mine the Seafloor?” were focused on solutions.

With the world’s first true deep-sea mining project scheduled to dive in off Papua New Guinea starting in 2019, the deepest reaches of our oceans could become a prime source of much-needed metals for a long time to come.

Getting there, however, will require overcoming a whole host of challenges, from the brutal pressure that prevails thousands of feet down, to assessing and controlling the environmental impact of this fundamentally new form of mining.

Copper has become one of the world’s most important resources: today, it’s used in products ranging from compact electronic devices to huge industrial motors. Global production of the metal has roughly doubled over the last forty years, with demand still growing by close to 600,000 tons annually.

As highly populated countries like China and India continue to develop, that demand will only increase.

A heightened pace of exploration has helped double the world’s proven terrestrial copper reserves over the last two decades. In many cases, though, these newly discovered deposits are deeper down in the Earth or less dense with the targeted mineral, and are much more difficult and expensive to extract.

With similar tensions holding for other critical metals like iron and gold, satisfying future demand through existing means of production looks increasingly challenging.

Even with prices remaining fairly low and stable in global commodity markets for now, experts fear what could happen if new sources are not discovered and drawn from soon.

Under even the most generous projections, worldwide demand for copper could exceed terrestrial means of supplying it before the century is over.

Metallic Treasures at the Bottom of the Sea 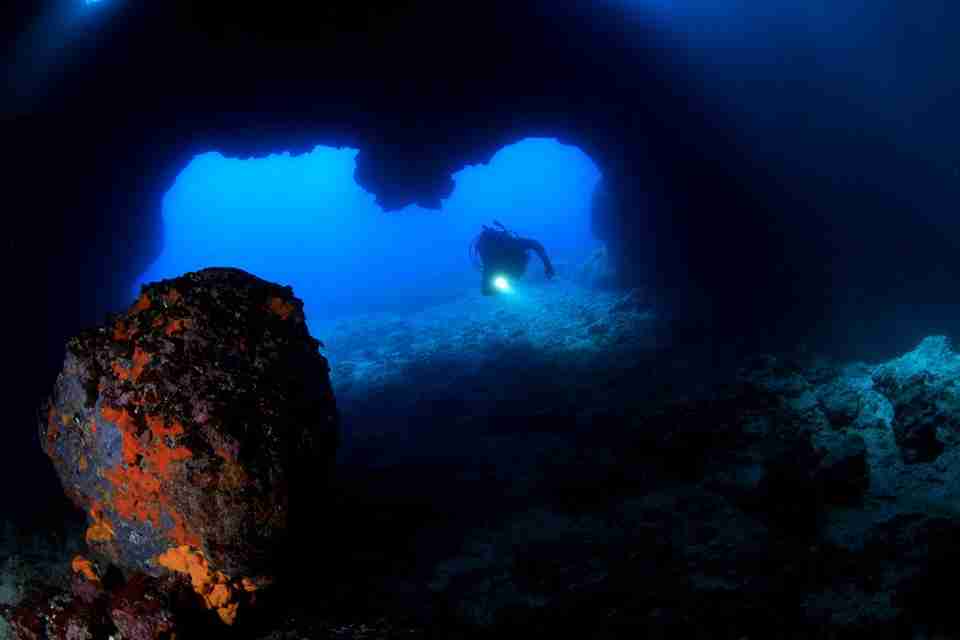 Scientists have known for many years that the depths of the ocean harbor deposits of metals like copper, gold, silver, and zinc. Beginning in 1873, Royal Society representatives aboard the HMS Challenger dredged up metallic nodules many times as the steam-assisted ship progressed on its pioneering, global research journey of nearly 70,000 nautical miles.

Today, experts recognize three distinct types of metal-rich deposits that are commonly found on deep-sea floors beyond the continental shelves.

Polymetallic nodules form like pearls made from metal as layers of iron and manganese hydroxide settle upon suitable seafloor objects like fossils, sharks’ teeth, and other kinds of debris. Thought to exist as deep as 20,000 feet under the sea in places, these loose deposits might otherwise be especially easy to retrieve.

Ferromanganese crusts crop up in shallower waters, with a typical range from around 1,300 to 16,000 feet. These undersea deposits form in areas where sharp underwater features like ridges and submerged mountains pull dissolved metals from seawater.

Although some crusts could be rich in relatively rare metals like cobalt, surrounding terrain could make extracting them a difficult task.

Seafloor massive sulfides were first discovered in 1948 in the Red Sea by a Swedish team of oceanographers. Often containing large amounts of terrestrially abundant metals such as copper, iron, lead, and zinc alongside rarer ones—gold and silver—these plume-shaped deposits crop up alongside undersea hydrothermal vents.

While the existence of such deposits has been recognized for a long time, they have yet to be turned into reliable, viable sources of the metals the world needs. Even just the pressures and temperatures typical of the depths many are found at have previously seemed to rule out retrieval.

That is starting to change, however. A Canadian company called Nautilus Minerals has already contracted with the government of Papua New Guinea to pursue extraction of deep-sea polymetallic sulfides off that country’s coast. Starting in 2019, Nautilus Minerals plans to send teams of 200-ton robots to the seafloor roughly 6,000 feet below, with the slurry they harvest being pumped back up to a support vessel on the surface.

The Solwara 1 deposits the project will target are estimated to contain over seven percent copper by volume. Compared to the fraction of a percent typical of average-quality terrestrial mines today, that alone could make the joint venture with state-owned Kumul Minerals Holdings viable.

While investors have already backed Nautilus Minerals with several rounds of funding, others have expressed less confidence. Environmentalists, for example, have at best viewed the company’s plans with suspicion.

Some suggest that underwater habitats could be destroyed or altered by mining and the plume that results, with unforeseen consequences possibly rippling through economically important, food-producing ecosystems far away.

Coming at the situation from a different angle, some have speculated about how the massive investments required for this kind of deep-sea mining might fare if the world’s commodities markets experience another marked downturn.

Where a terrestrial mine might be idled fairly easily to weather lower prices, the demanding, all-in nature of deep-sea extraction would seem to restrict such responses.

While plenty of uncertainty still needs to be resolved, pushing ahead for at least some time seems like the best answer to many. As the group tasked with licensing seafloor exploration and mining activity outside of national waters, the International Seabed Authority has granted permission for dozens of countries to look into opportunities of these kinds.

It could be many years yet before deep-sea mining becomes a significant source of metals the world needs so badly, but it might well turn out to be part of a solution that lasts for a century or more to come.