Will deep learning artificial intelligence be able to keep up with the rapidly increasing population of the Earth?

Will deep learning artificial intelligence be able to keep up with the rapidly increasing population of the Earth? 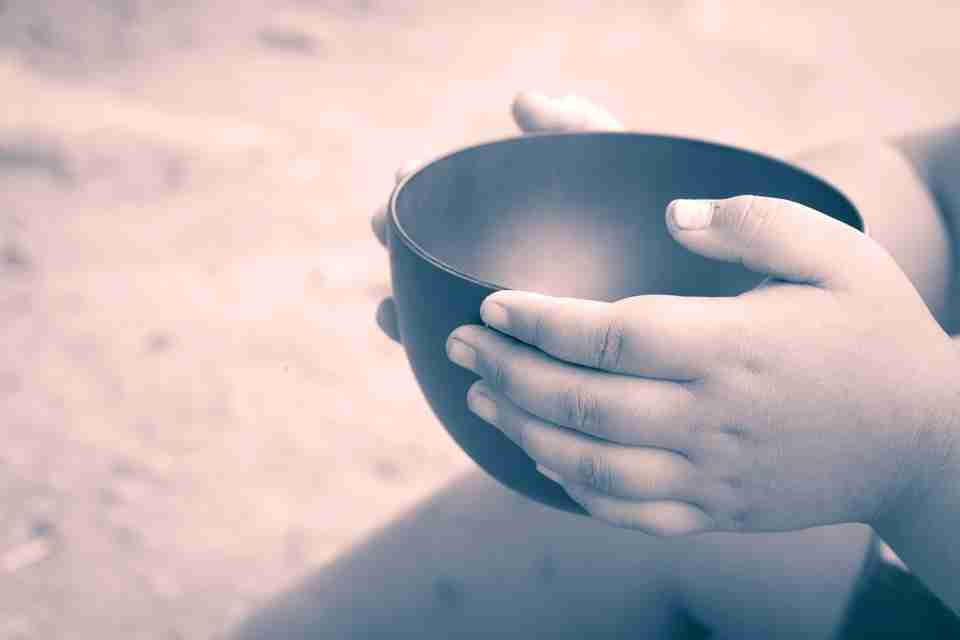 The Department of Economic and Social Affairs at the United Nations projects that 9.7 billion people will inhabit the Earth come 2050. With one in eight people today not getting enough food, farmers will have to become more prolific in order to serve these additional billions.

As nearly half of the planet’s 10 global hectares of potentially productive land is already devoted to agriculture, any expansion will increasingly impact delicate ecosystems that are already declining. What’s worse is the World Bank estimates that climate change could cut crop yields by more than 25 percent as the population continues to grow.

Feeding this amount of people will require finding new ways of becoming even more efficient at producing food. The result of recent decades is plenty of remarkable progress: agriculturally advanced countries like the United States are now doubling global yield averages for key crops.

It increasingly seems that “deep learning” artificial intelligence will have a significant role to play, and a number of notable technologies are now making a real difference for the world’s farms.

With this style of AI having already racked up major wins in fields from manufacturing to healthcare, it may yet prove its value when applied to one of the most fundamental human problems: hunger.

The history of AI has been a varied one, with what Pamela McCorduck famously called “an ancient wish to forge the gods,” which led many researchers astray. Departing from the unproductively humanized goals that characterized the AI boom of the 1980s, contemporary technologists have started generating plenty of impressive results.

The so-called deep learning approach that underlies these modern success stories revolves around the power of today’s computers to perform incredible numbers of straightforward calculations in parallel.

In the process, they can build and refine abstract systems that are capable of classifying images or other data sets according to hundreds of distinct dimensions.

AI based on deep learning can now reliably detect manufacturing defects at rates far beyond what even the most experienced human workers could imagine. IBM’s Watson AI platform has begun to outperform whole teams of doctors at diagnosis while making real inroads with drug discovery and other medical fields.

Even if the deep learning style of AI does not demonstrate the humanistic flair that so many researchers hoped for in the early days, it’s producing concrete, practical results that are changing the world for the better.

American farmers purchase and apply around 310 million pounds of herbicides in the average year. In the past, a “spray and pray” approach to application wasted the vast majority of these supplies.

With a deep learning AI system distinguishing between weeds and the sprouts that farmers want to cultivate, Blue River’s LettuceBot cuts those losses by up to 90 percent.

Despite only being on the market for a few years, the “see and spray” technology already supports one in every ten lettuce heads produced by American farms. Recently, the technology won the American Society for Agricultural and Biological Engineers (ASABE) Outstanding Innovations Award.

Others are taking this basic approach even further. Researchers built an AI that could identify 14 different plant species and diagnose as many as 26 distinct diseases with an accuracy exceeding 99 percent.

While the deep learning system needed some support in the form of careful image enhancement, results like these that build on what LettuceBot can do are sure to keep rolling in. 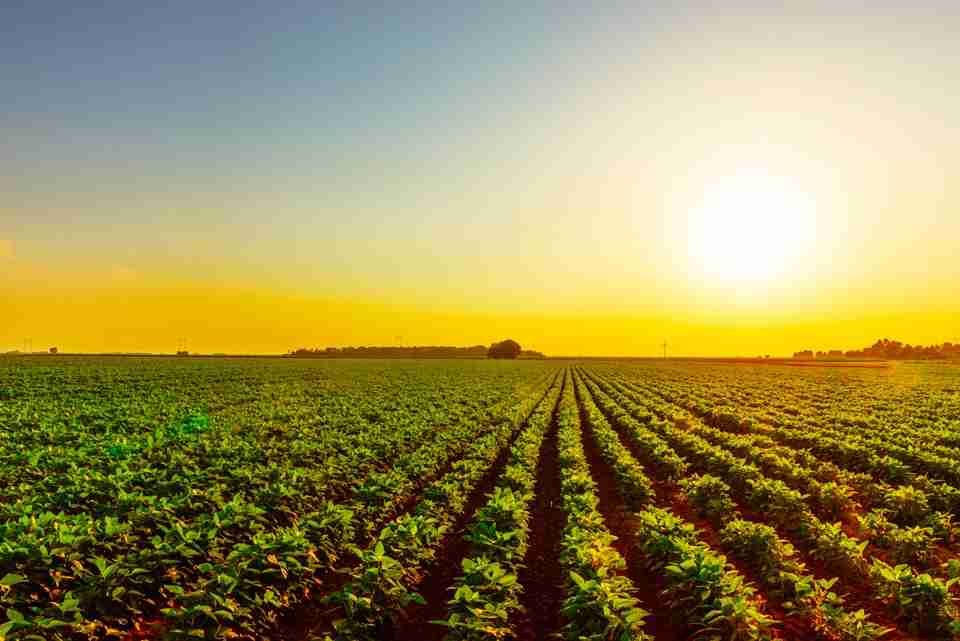 Image recognition feats like these have been a staple of the current surge in AI success stories. At the same time, data is data, and deep learning is also well-positioned to contribute to agricultural efficiency in other ways.

One of the reasons American farms are so productive is the already heavy use of sensors and systems that collect and allow the analysis of crop-related data.

That much information about weather, soil conditions, crop status, and other factors will be a huge target for deep learning AI. While the data that flows in today remains mostly managed and plumbed by people, researchers expect that to change soon.

The impact of deep learning AI will not be confined to day-to-day agricultural operations, either. Having access to plants that can adapt and thrive in changing conditions can be one of the most effective ways of all of improving yields.

In the past, some fairly crude approaches produced notable successes of this basic kind. The CalRose strain of rice that now accounts for a great deal of California’s production and the Ruby Red grapefruit that dominates in Texas, for example, were both created by researchers who bombarded seeds with gamma rays to encourage mutations.

Deep learning AI promises to comprehend the complex genetics of plants in ways that allow for far more refined, focused approaches to breeding.

Syngenta‘s recently announced AI Challenge, a joint project with the AI for Good Foundation, aims to get the ball rolling with a top prize of $7,500 for the AI that produces the best results from a sample data set.

Entries will be accepted until June 1, 2017 and finalists named on July 14. AI for Good Co-Founder and CEO James Hodson hopes the contest will illuminate another way how AI might help solve the pressing problem of “ensuring we can feed a growing world population sustainably.”