Construction spending increased by 0.2% in December

Construction spending increased by 0.2% in December

Spending on construction in the U.S. increased less than it was expected to in December, according to Reuters. 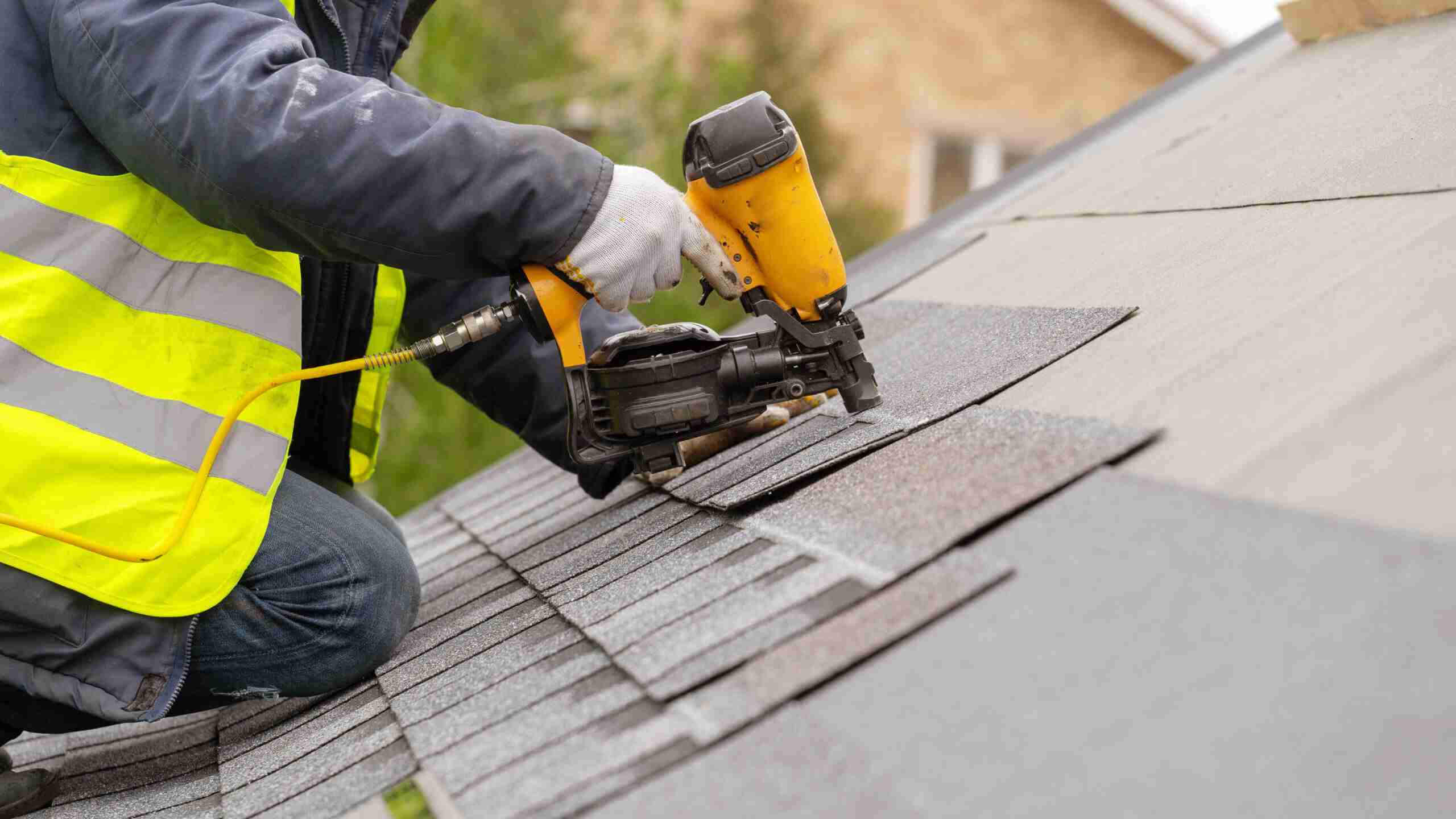 Despite a rise in private projects, a dramatic decline in public project outlays helped lead to less-than-expected output.

Construction spending rose only 0.2% in December, compared to 0.6% in November, according to the Commerce Department.

Economist who had been polled by Reuters, meanwhile, had projected spending to increase by 0.6% in December.

Construction spending did increase by 9.0% year-on-year in December, however, higher than the average final total of 8.2% for the 2021 year.

Private construction projects contributed a 0.7% rise during December, while outlays on construction for residences increased by 1.1%.

In general, construction projects for new homes have been hindered by an increase in materials needed for building, namely lumber used for framing.

In addition to pandemic-related difficulties, prices rose after the U.S. increased the import duties on Canadian software lumber from 9% to 17.9% in November of last year.

Investments for private, non-residential structures — such as for gas and oil well drilling — remained the same in December, while spending on structures in general decreased for the third straight quarter during the period of October to December.

In total, spending by the federal government on construction in December decreased by 5.4%.