For the third consecutive year—and the third time in industry history—airlines will make a return on invested capital at 7.9 percent. This will also be above the weighted average cost of capital—6.9 percent.

The International Air Transport Association originally predicted that the airline industry profitability was projected to hit $39.4 billion in 2016, but has since downgraded that number to $35.6 billion thanks to slower global GDP growth and skyrocketing costs. The revised profits are still the highest profit generated by the industry with the highest net profit margin at 5.1 percent.

“Even though conditions in 2017 will be more difficult with rising oil prices, we see the industry earning $29.8 billion. That’s a very soft landing and safely in profitable territory,” explained IATA’s Director General and CEO Alexandre de Juniac.

“These three years are the best performance in the industry’s history—irrespective of the many uncertainties we face. Indeed, risks are abundant—political, economic and security among them. And controlling costs is still a constant battle in our hyper-competitive industry.” 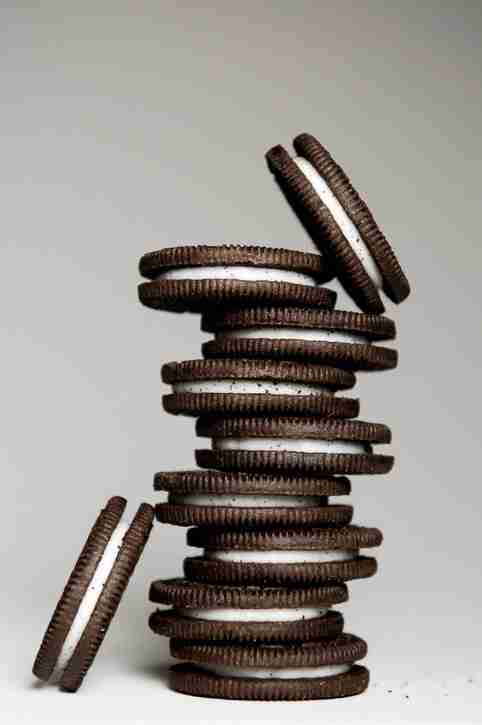 In an effort to adapt to the changing demands of shoppers, the makers of Oreo are reaching consumers through a seasonal retail website offering tins of Oreos straight to shoppers.

More and more people are buying food outside of traditional grocery stores and now food giants like Mondelez are experiencing mixed results in recent years after dominating the brick-and-mortar market for decades.

Oreo’s holiday website—which, in case you were short on sandwich cookies, has delectable white fudge Oreo holiday tins with free shipping—is Mondelez’ debut in handling supply chain and logistics for shipping. Previously, the company went through a store or online retailer, such as Amazon. 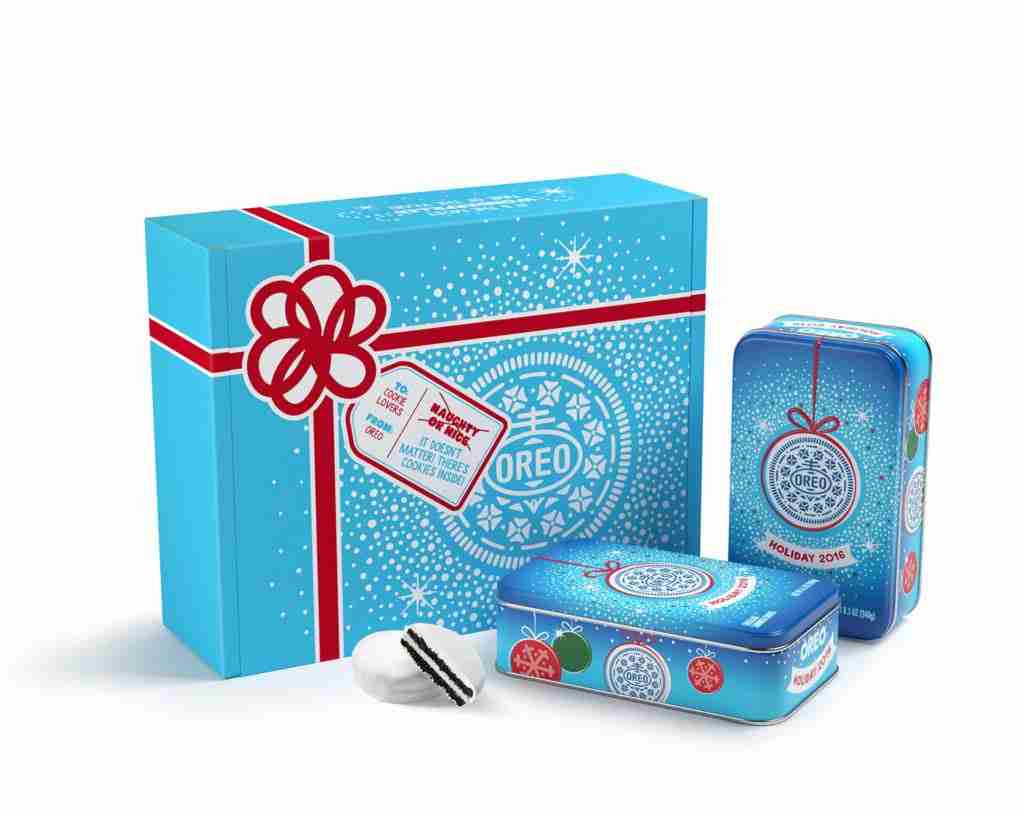 By creating a dedicated e-commerce team last year, Mondelez set a goal of generating $1 billion in revenue by 2020—most of which will come from customers purchasing goods like Oreos, Triscuits, and Toblerone chocolate online in lieu of stores.

Hyundai Merchant Marine has reached an agreement to form a cooperative relationship with the world’s largest container-shipping alliance. While the deal falls short of full-fledged membership, Hyundai will share surplus capacity and purchase cargo slots with the shipping network called the 2M Alliance.

Currently the 2M Alliance is comprised of Maersk Line and Mediterranean Shipping Co., who together move a total of one-third of all seaborne cargo.

Just a few weeks ago, Hyundai and Mediterranean Shipping Co. were in the lead to purchase Long Beach, California’s biggest container terminal. However, South Korea’s HMM has withdrawn from the joint bid for the controlling stake in the U.S. port operator. Instead, the company is interested in taking a minority stake in Total Terminals International LLC. 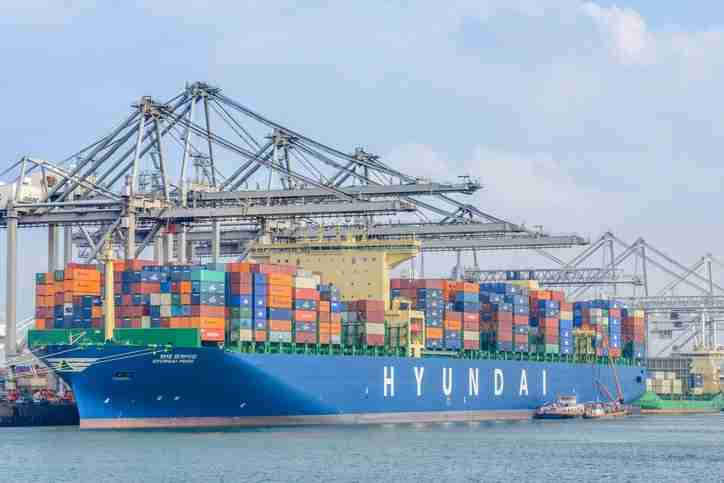 “Considering our low credit ratings, we thought it would be better for MSC to make a solo bid. We agreed to buy a stake from MSC later,” said Hyundai Chief Executive C.K. Yoo.

Meanwhile, Mediterranean Shipping—the second largest container operator when it comes to capacity—already owns 46 percent of the Long Beach terminal operator and is expected to win the solo bid.

Mexico’s biggest retailer and private sector employer is seeking to invest $1.3 billion in the country to expand and upgrade its supply chain and logistics operations—this means construction of new distribution centers and improving upon existing centers.

In addition to Wal-Mart de Mexico’s annual expenditures on store openings and remodelings, this investment will be made over the course of the next three years.

Wal-Mart Stores Inc. has set a goal to double its annual sales between 2014 and 2024—its sales were around $28 billion last year—but this comes after the retailer has had to close 2,300 stores in Mexico, where 200,000 people are employed by the retail giant.

As Mexican President Enrique Peña Nieto pointed out, “We’re seeing how Mexico is continuing to attract investment in different sectors.”

Wal-Mart de Mexico’s retail sales have risen 8.3 percent in the first nine months of 2016 and November sales in the country were up 9.2 percent. 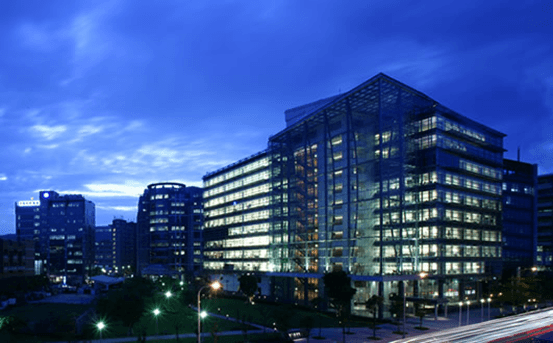 While the size and scope of any such U.S. investment is not yet clear, Foxconn Technology Group—which is responsible for manufacturing Apple’s iPhone, among other products—is considering a U.S. expansion.

“We can confirm that we are in preliminary discussions regarding a potential investment that would represent an expansion of our current U.S. operations,” noted the Taiwanese electronics manufacturer, which is also known as Hon Hai Precision Industry Co.

Foxconn is the world’s largest contract electronics manufacturer, and the third-largest information technology company by revenue. This comes after president-elect Donald Trump has called for a return of manufacturing jobs to the U.S.