What to Know About Dark Stores 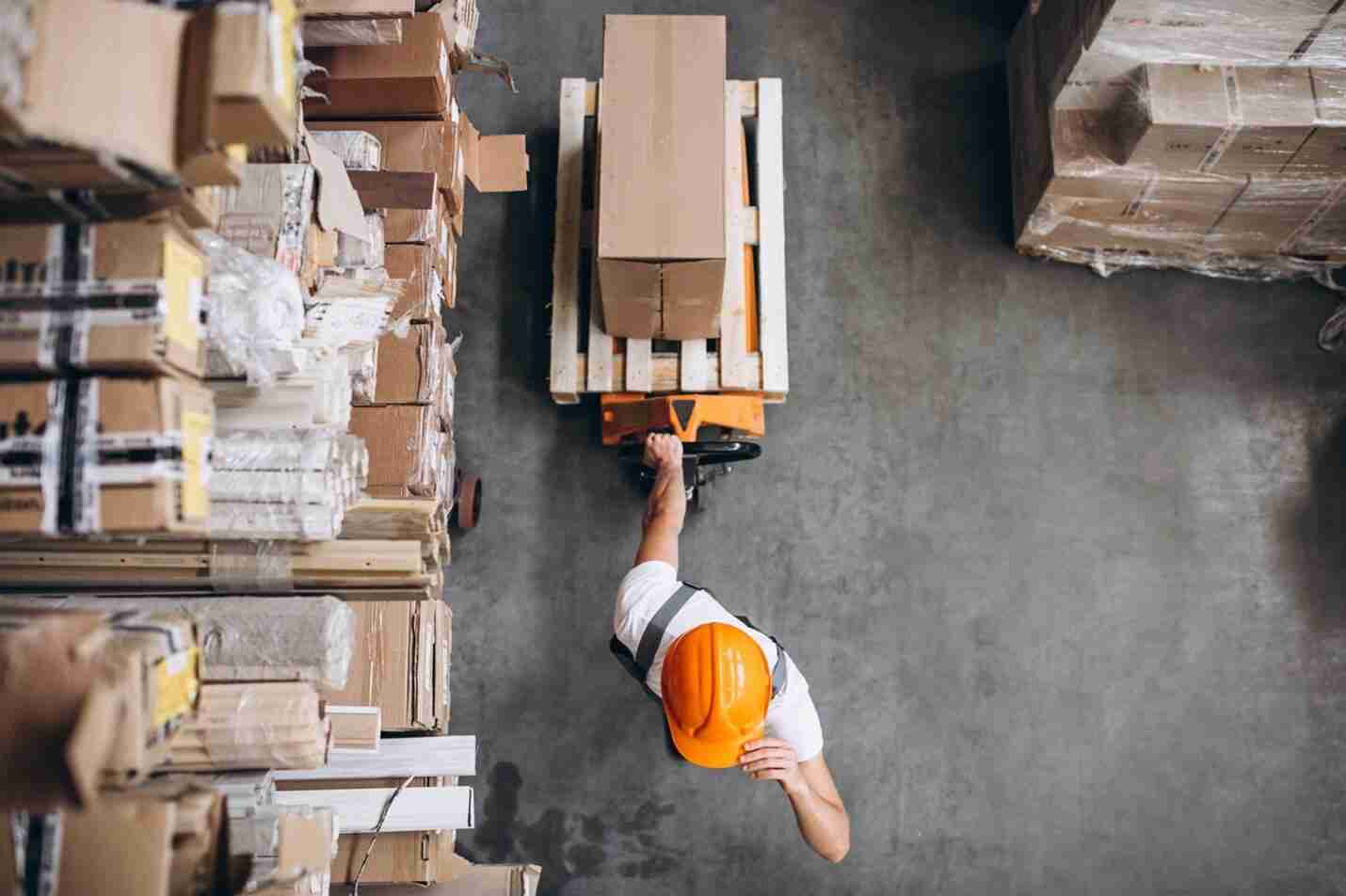 Three years ago, retail e-commerce sales amounted to roughly USD 3 trillion. In three years from now, that figure is expected to grow to about USD 7.3 trillion – more than doubling in just six years.

These figures illustrate the seismic shift happening in retail right now, away from physical shopping and toward web and mobile commerce. The shift has prompted some retailers to question whether they need a physical, customer-facing presence at all, as shopping malls and main streets record fewer and fewer numbers.

Instead of paying the high cost for inner-city real estate, some retailers opt to operate a “dark store.” But are dark stores really the best solution for retailers? And do they benefit the urban communities once serviced by brick-and-mortar stores?

In this post, let’s explore a dark store definition, the problems dark stores face, and alternatives to dark stores.

What Are Dark Stores

Simply put, dark stores are retail spaces designed to fulfill online orders. They aren’t open to shoppers, existing solely as repositories for products to be delivered.

Because dark stores don’t rely on foot traffic or centrality, retailers don’t concern themselves with location. As such, retailers often set up dark stores in suburban or rural industrial spaces where real estate is cheap.

The Problem with Dark Stores

Dark stores might not be as ominous as their name suggests, but they do have their issues – both for retailers and urban communities.

Because dark stores are often situated outside urban centers, they depend on large transport trucks to move products along the last mile of the supply chain – to the urban customer’s doorstep. This final leg of the delivery process is costly for retailers, and often slows down the timeframe for delivery. (In e-commerce circles, this is known as the “last mile problem”). In a world where cheap, on-demand delivery is a competitive advantage, a sluggish last mile can be a problem for retailers.

The arrangement also has a negative impact on urban communities. As more dark stores pop up along the outskirts of cities, they require more transport trucks to move products into cities, which further contributes to congestion and inner-city pollution.

An Alternative to Dark Stores

To recap: Dark stores emerged as a solution for retailers who needed cheaper real estate to sell products online, as e-commerce consumed a sizeable share of the retail market. But this cheap real estate generated problems of its own – a costly, time-consuming last mile, and exacerbated urban congestion.

Recently, an alternative to dark stores has addressed these issues. The premise is simple: instead of building dark stores in suburban areas, build fulfillment centers into unused urban spaces, like parking lots and alleyways. The company operating these local distribution centers is called REEF, and they’re building a network of thousands of parking lots and open urban spaces to solve the last mile problem. Because these fulfillment centers are close to urban consumers, REEF can deliver retailers’ products quickly using zero-emission vehicles.

As e-commerce continues to grow, it’s imperative to find solutions that benefit everyone: consumers, retailers and communities. Dark stores may have emerged to solve one problem for retailers (high urban real estate costs), but they aren’t the final answer.