Is Boeing’s custom Air Force One 747 getting too expensive for the next commander-in-chief?

Is Boeing’s custom Air Force One 747 getting too expensive for the next commander-in-chief? 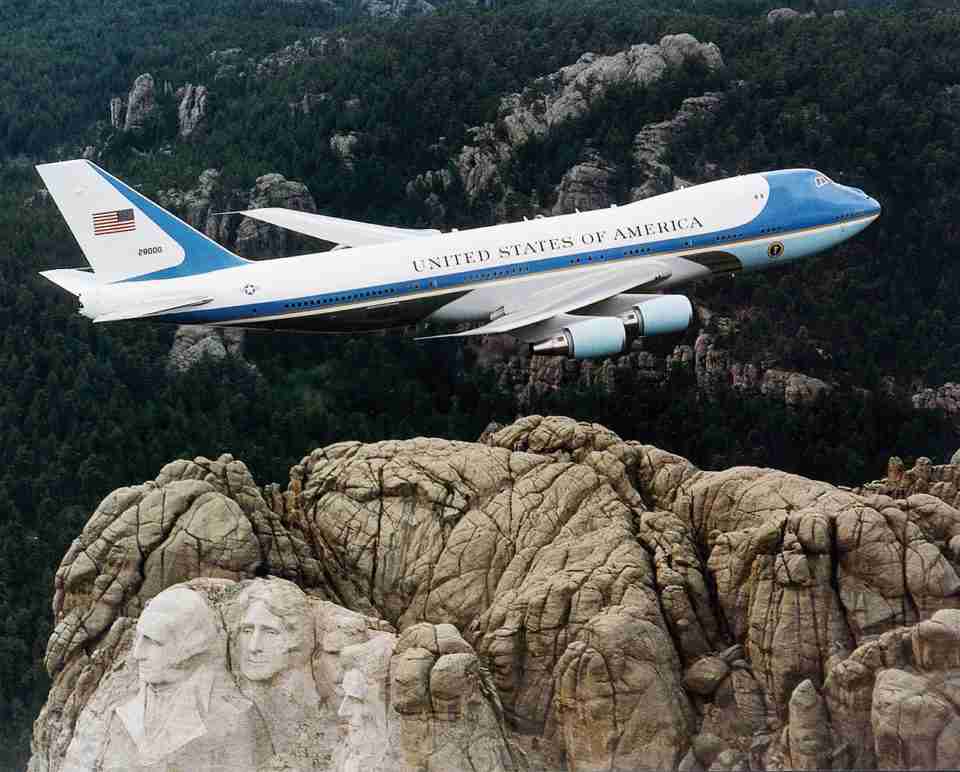 By 2024, the current presidential jet used by President Obama comes to the end of the road of its 30-year design life. (The president-elect would not get a chance to fly in a new Air Force One unless he is reelected.)


Chicago-based Boeing has been contracted to make presidential jets since the early 1960s.

On Boeing’s website it says, “From Presidents Roosevelt to Obama, Boeing airplanes have transported U.S. presidents around the world. The U.S. Air Force announced that it will continue the Boeing tradition with the 747-8, which will replace the two 747-200s that serve as the presidential Air Force One fleet. When the 747-8 takes flight as the next Air Force One, Boeing airplanes will mark more than half a century of presidential service through the Jet Age.”


According to Popular Mechanics, the Air Force One name came about when an Eastern Airlines commercial flight entered the same airspace as a plane carrying President Eisenhower in 1954. The problem was, both planes had the same call sign. Ever since, Air Force One has been the designation for the President.


“We want Boeing to make a lot of money but not that much money.” —President-elect Donald Trump.

While the cause isn’t clear, however Trump’s tweet was sent a mere 22 minutes after the Chicago Tribune published an article on the differences between Trump and Boeing’s CEO when it comes to trade with China. With one tweet, president-elect Donald Trump sent Boeing shares down 1 percent.

Boeing is building a brand new 747 Air Force One for future presidents, but costs are out of control, more than $4 billion. Cancel order!

As Marketwatch noted that about 18 minutes after the tweet was sent, it had 12,000 likes and 4,300 retweets and that Boeing’s stock has gained 5.2% year to date through Monday.

Meanwhile, David Melcher, CEO of the Aerospace Industries Association trade group, attempted to soothe immediate concerns, saying “what is tweeted today is not necessarily going to be the policy of tomorrow,” adding that today’s tweet needs to be addressed by the transition team.

So yes, since it’s first year of service in 1990, Air Force One 747-200 has aged. Typically 35-year-old planes are considered “downright elderly in plane years,” as increased maintenance and parts that are becoming harder and harder to locate become part of an expensive routine.

Boeing says the necessity of fueling up during long flights—Washington D.C. to Tokyo, for example—would be avoided if the new 747 was in use.

New planes are slated to be “both the fastest and longest commercial airliner in the world,” with the ability to fly 7,730 nautical miles—that’s close to 1,000 more than current aircraft—while producing 16 tons less of carbon dioxide on a typical flight and boasting counterterrorism features, according to the company.

Aboulafia added that the basic aircraft itself will account for just one-fifth of the entire project cost, the majority of costs will be the modern features mentioned previously.

While Boeing is the lead contractor on the project, much of the costs cover electronics and other items that the aerospace company does not produce. Cutting costs will involve Boeing pressuring its subcontractors. 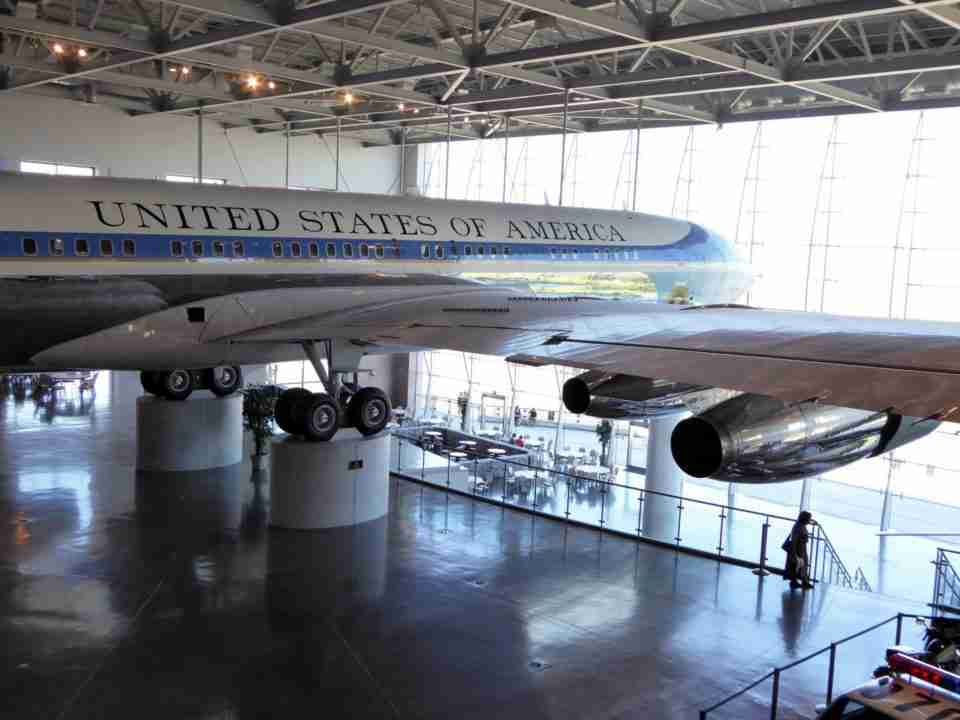 Also, Bloomberg points out that Boeing could well lose a huge chunk of business, and plenty of U.S. jobs.

“Since 2000, Boeing has delivered almost 1,000 aircraft worth $60 billion to China. That’s just the beginning: Over the next 20 years, the Chinese airplane market is expected to reach $1 trillion.”

So, the Netherlands’ Airbus Group—the world’s only other maker of long distance jumbo jets—would, in turn, receive the contract, European workers would get the jobs, and U.S. parts suppliers would also lose jobs. This could mean General Electric employees, who makes the engines for Boeing’s 747-8 model.

Boeing is the world’s largest aerospace company, the leading manufacturer of commercial jetliners and defense, space and security systems, and the biggest manufacturing exporter in the U.S., employing approximately 160,000 people across the United States and in more than 65 countries.