German biotech company CureVac saw its stock market shares plunge after interim trials of its COVID-19 vaccine showed it was only 47% effective in preventing symptomatic disease. 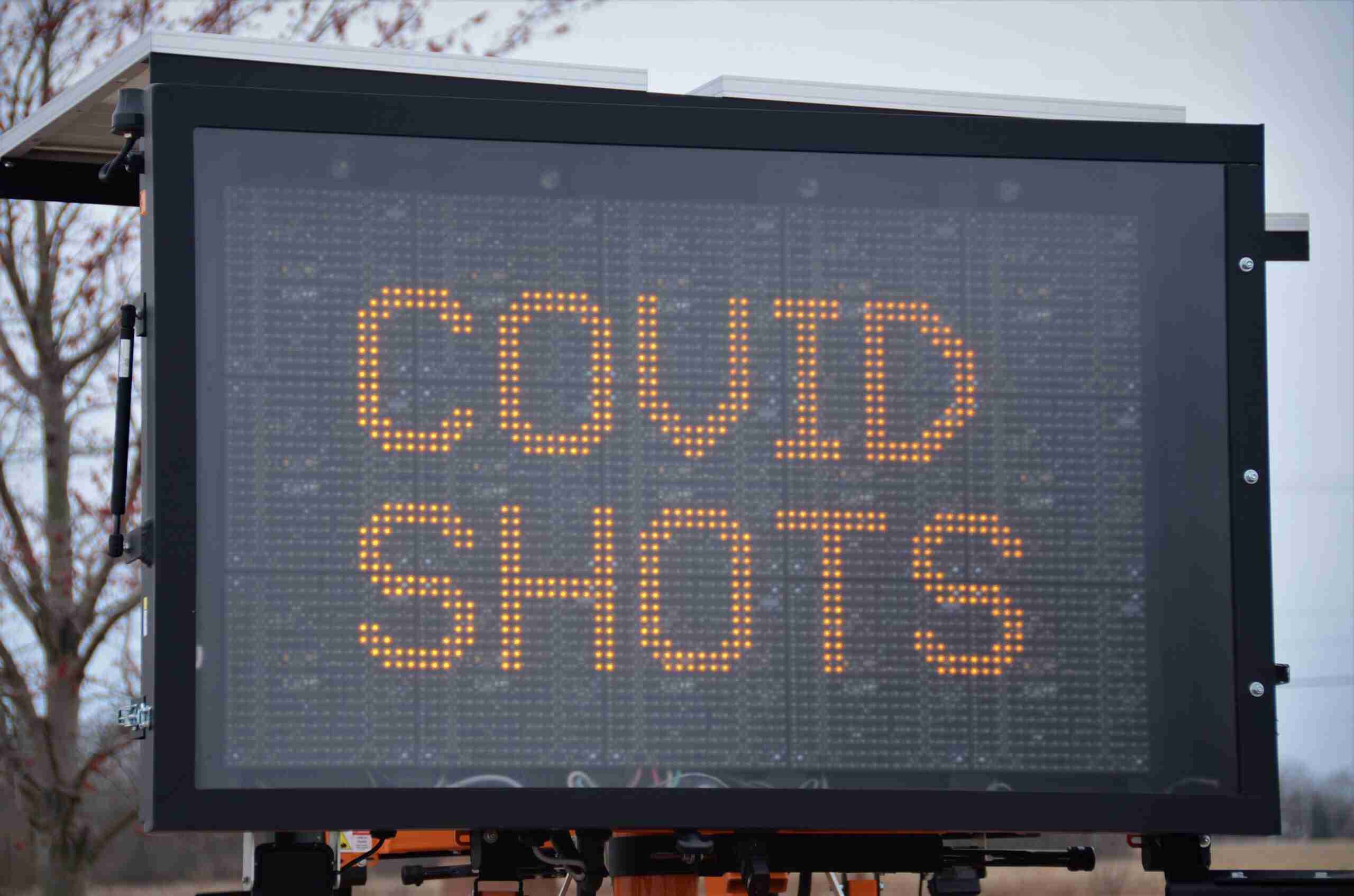 Similar to vaccines released by Pfizer and Moderna, CureVac’s version uses RNA and mRNA as messenger data. CureVac did not modify the mRNA in its version, named CVnCoV, however.

The company tested its vaccine with participants across 10 countries who were exposed to newer COVID-19 variants, with many considered more infectious than the original.

The company pointed out that more than half (57%) of the symptomatic cases were caused by newer variants.

“In the unprecedented context of at least 13 variants circulating within the study population subset assessed at this interim analysis, CVnCoV demonstrated an interim vaccine efficacy of 47% against COVID-19 disease of any severity and did not meet prespecified statistical success criteria,” CureVac said.

Shares of CureVac’s stock shares had previously increased after the company went public last year, with the assumption it could be a successful player in the rush for a vaccine.

The company also received the backing of the Bill and Melinda Gates Foundation, British pharmaceutical company GlaxoSmithKline, and the German government.

CureVac said it plans to move forward with the Phase 2b/3 study using 40,000 volunteers and expects to eventually seek initial authorization for European use.

“While we were hoping for a stronger interim outcome, we recognize that demonstrating high efficacy in this unprecedented broad diversity of variants is challenging,” CEO Franz-Werner Haas said. “As we are continuing toward the final analysis with a minimum of 80 additional cases, the overall vaccine efficacy may change.”