Cultured meat makes breakthrough but still has obstacles to overcome

Cultured meat makes breakthrough but still has obstacles to overcome

After years of tinkering and scaling down massive production costs, cultured meat is finally ready for market. It took a massive step at the end of 2020 when Singapore approved Eat Just’s GOOD Meat chicken nuggets, now served at 1880 restaurant. It was the first time a government’s regulatory body approved the sale of meat grown from animal cells. It could be the first step in bringing slaughter-free meat to diets the world round. 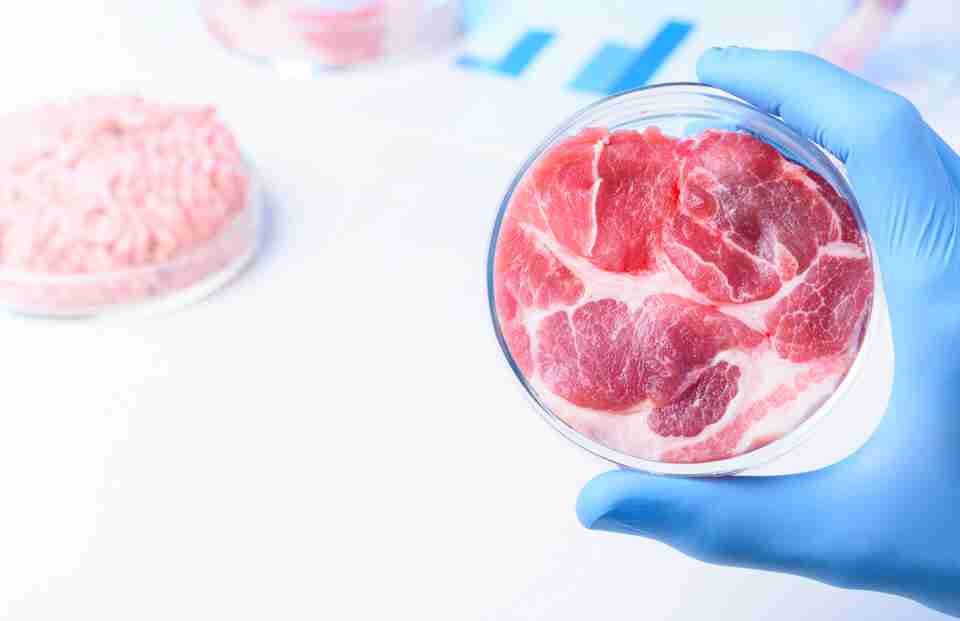 For cultured meat to grow in popularity and compete with both plant-based alternatives and traditional agricultural meat, there are some improvements to be made. So far, cultured meat works best in nugget and ground form, all minced up in a way that masks the taste.

The real test of how well it can duplicate the real thing is just a straight-up slab of meat, like a steak. That requires being able to reproduce the marbling of fat that accompanies muscle to give agricultural meat its signature flavor and texture.

That takes a lot of work and a lot of science. Researchers at McMaster University think they might be on to something. Ravi Selvaganapathy and Alireza Shahin-Shamsabadi have been stacking thin sheets of muscle and fat cells on top of each other to produce something more akin to “real” meat.

“We have used mouse cells in order to do this, and currently we’re working with rabbit cells,” Selvaganapathy told CBC News. “The technique to actually skilfully assemble these types of cells … should be applicable to chicken and beef and other types of human-consuming meat.”

Obviously, they have a way to go before you’re competing to eat a 72-ounce cultured beef steak in an hour or less, but the technique borrowed from a method for growing tissue for human transplants is a big step. 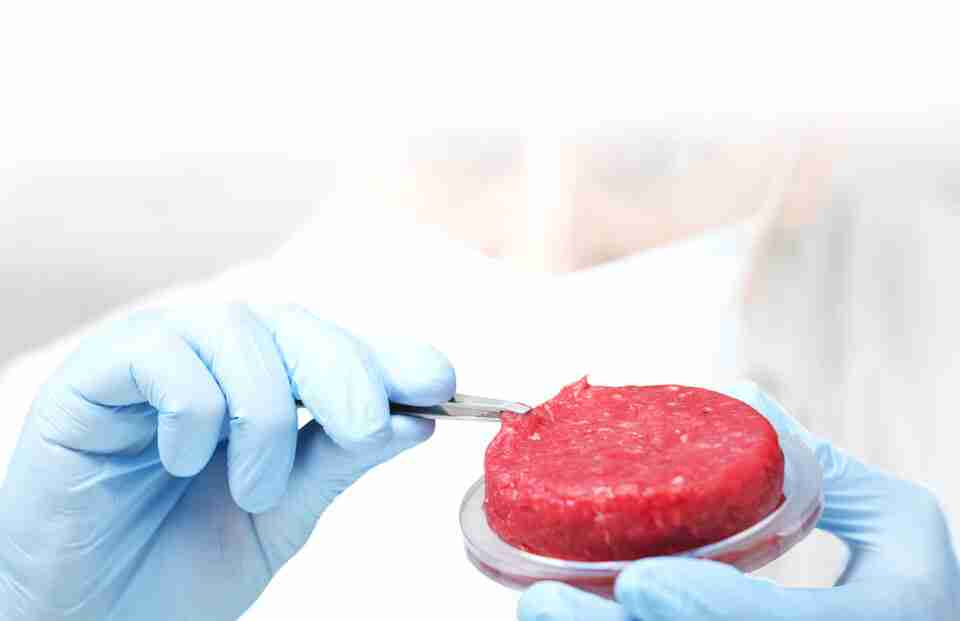 Singapore’s government became the first to approve sale of cultured meat, but it’s not the only one taking an interest. Spain is investing more than $6 million in a cultured meat project from BioTech Foods with the hope that lab-grown alternatives can combat colon cancer and high cholesterol. Colon cancer is the most common type of cancer in Spain, and the government is hoping to fill popular demand for meat products while limiting exposure to saturated fat.

The jury is still out on whether cultured meat is healthier—or at least less unhealthy—for consumers than agricultural meat. “Unlike conventional meat, cultured muscle cells may be safer, without any adjacent digestive organs. On the other hand, with this high level of cell multiplication, some dysregulation is likely as happens in cancer cells. Likewise, the control of its nutritional composition is still unclear, especially for micronutrients and iron,” a study by French researchers published in Frontiers in Nutrition last year concluded.

It also remains to be seen how religious dietary laws will look upon lab-grown meat, which could affect uptake in large markets across the globe.

One of the biggest selling points on cultured meat is that it’s better for the environment. Meat agriculture is one of the biggest contributors to climate change given the methane released by livestock and the clearing of land farms require. But that assumed eco-friendliness might not hold up to scrutiny. It takes a lot of energy to produce lab-grown meat, and right now much of that energy comes from fossil fuels.

Researchers at the Oxford Martin School’s Livestock, Environment, and People program found that while some forms of cultured meat would help combat climate change, others could make it worse in the long run. Growing meat in labs would still lead to more humane treatment of animals used for large-scale food production, but if it didn’t fight climate change, that would negate one of the big draws for consumers and entrepreneurs. Running cultured meat labs on renewable energy would make a real difference.

It’s a tall order to make meat that is healthier, tastier, and better for the environment, but that’s what needs to happen for cultured meat to become a dietary staple.