And is that the reason your business should have a CSR strategy?

And is that the reason your business should have a CSR strategy? 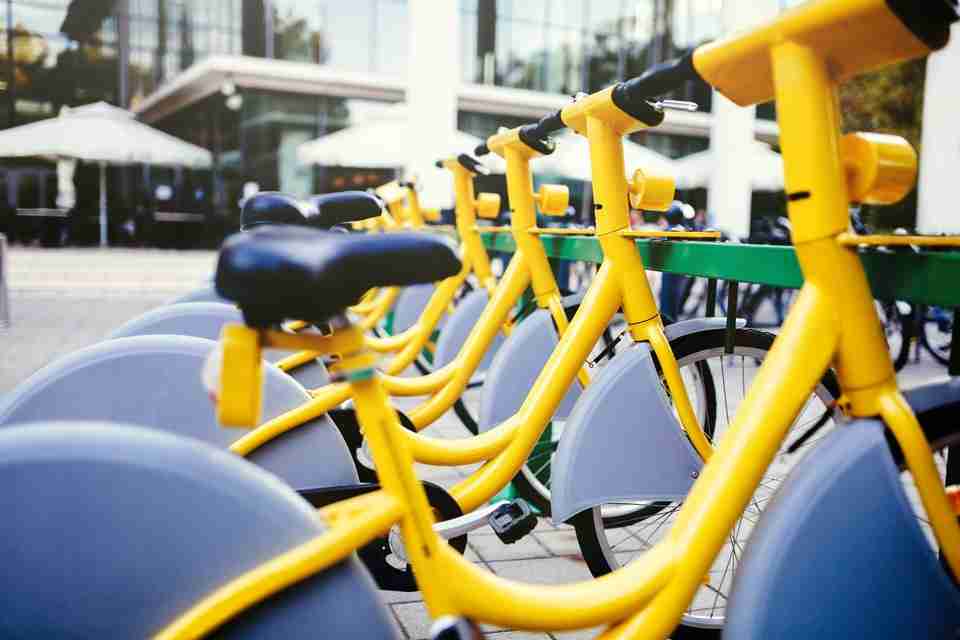 In his groundbreaking 1962 opus Capitalism and Freedom, economist Milton Friedman famously claimed that the “one social responsibility of business [is] to increase its profits so long as it stays within the rules of the game.”

Friedman expanded on that idea in a popular 1970 piece for The New York Times, pointing out how a focus on priorities other than profits could throw an efficiency-sapping political wrench into the well-oiled machinery of modern business.

By his 1976 Nobel Prize win, the so-called “Friedman doctrine” had been taken up in earnest by economists and business leaders worldwide. Since then, however, on-the-ground experiences with corporate social responsibility (CSR) and an increasing number of studies have suggested that strategic philanthropy and profits can coexist.

Neither Friedman’s cutting take on the question, nor the unrealistically optimistic voices of CSR’s loudest advocates seem to tell the whole story. When CSR initiatives properly align with other activities and realities, they can contribute to improved profits while producing valuable, although sometimes intangible, effects.

One of the causes for an uptick in CSR initiatives from corporations? A majority of consumers now value and look for evidence of CSR in the products they buy and the companies they do business with.

Fifty-five percent of respondents in a worldwide Nielsen survey on the matter expressed a willingness to pay more for goods that reflected a commitment to CSR. With the numbers ranging even higher in rapidly growing regions than in places like North America and Europe, this is a trend that’s only getting started

The same goes for younger buyers compared to older ones. Millennials accounted for a majority of those most attuned to CSR efforts of 30,000 surveyed by Nielsen. Millennials tripled the collective enthusiasm of Generation X members when asked to rate the intensity of their commitment.

There is an increasing body of evidence that strong CSR programs can entice stock buyers as well.

Being listed on indexes like FTSE4Good and Dow Jones Sustainability can contribute to a stock price bump averaging two percent, with a loss of status costing an average of three percent, according to a 2009 working paper published by the Bank of Finland.

While that might not mean anything in terms of profits, it goes straight to the shareholder value that even Friedman might today agree is the proper target for many businesses.

CSR Results Can Be Difficult to Measure but Still Compelling 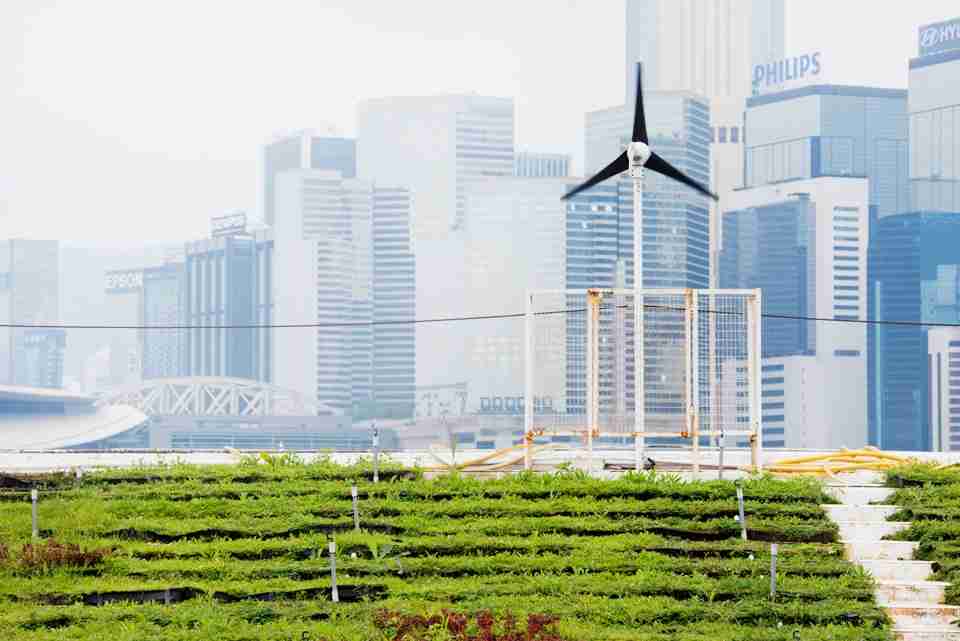 Even given these suggestive facts, the true value of CSR remains difficult to quantify. One problem is that the effects of CSR initiatives tend to build up along the troublesome divide separating short-term and longer-term thinking. When a CSR effort might not produce more immediate sales, it can become increasingly difficult to gauge its bottom-line dollar value.

Another issue/problem is just which direction causation runs. In a widely quoted Pike Research—now Navigant Research—report, the firm’s president, Clint Wheelock, noted that “in general, the closer the company’s business is related to consumer electronics, the higher its CSR score.”

What he declined to comment on—and a question that remains open in the minds of others—is whether the issue might be the high profits typical of such companies that allow for luxuries like CSR in the first place.

At the same time, there are more and more reasons to believe that CSR can boost profits or, at the very least, keep from holding them down. In his 2010 survey of over 150 peer-reviewed papers, Committee Encouraging Corporate Philanthropy’s Terence Lim found that “after [35] years of research, the preponderance of scholarly evidence suggests a mildly positive relationship between corporate social performance and corporate financial performance and finds no indication that corporate social investments systematically decrease shareholder value.”

The Intangibles Matter, as Does Alignment with Corporate Character and Goals

Even an intensely Friedmanian focus on profits leaves open the possibility that CSR can be a valuable element of a company’s broader strategy. Embracing the feel-good fuzziness that opponents sometimes deride in CSR work suggests even more reasons to take a look.

While it might not solely be concerns about the bottom line that motivate three-quarters of the top U.S. companies to publish annual CSR reports, as the St. Louis Fed  reported, it’s highly unlikely that these highly competitive organizations are indulging in frivolity.

CSR can clearly build up valuable intangibles, making brands more attractive to buyers and helping to attract more talented workers. It can burnish corporate image in other ways, making it easier to lobby for favorable regulations or positive media coverage.

What probably matters the most is pursuing CSR in ways that mesh well with a company’s mission, situation, and goals. In his award-winning thesis at Stanford’s Center on Democracy, Development, and the Rule of Law, Thuy Tran found that “relevance of the social initiative to the company itself” was one of the best predictors of CSR success.

Friedman’s famously clinical, dispassionate take on CSR still has a lot to offer. It’s important, however, that businesses realize that this is not the final word on the subject.