The future of cryptocurrency is green. Or, at least, it could be. 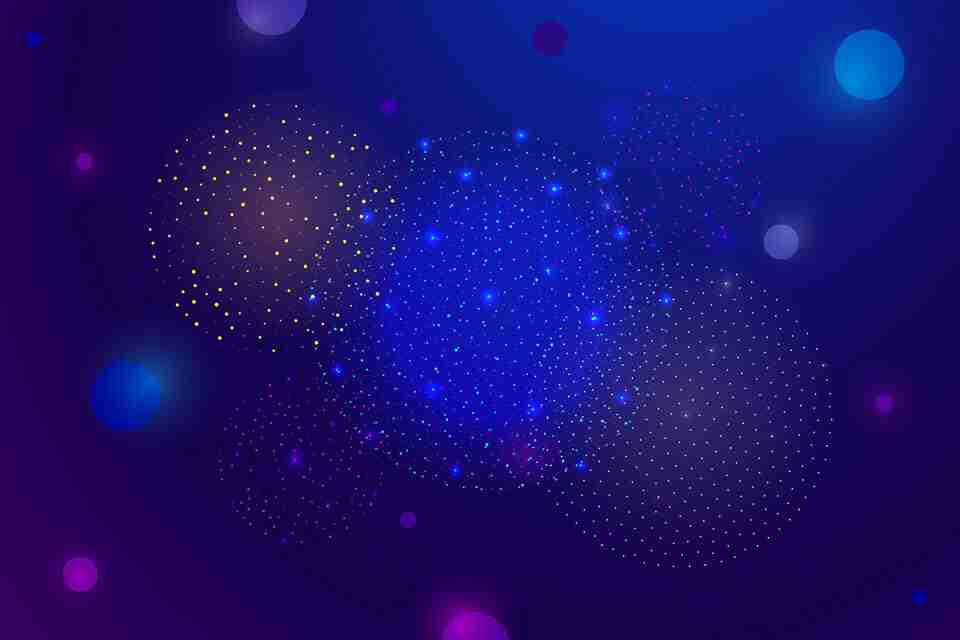 Despite the popularity of first-generation Bitcoin, environmental impacts have forced investors, crypto creators, and members of the public to consider alternative forms of digital currency.

While Bitcoin has established itself as king, high-powered computers needed to mine the coins use an exorbitant amount of electricity, and coal burned for additional energy hurts the environment even further by releasing harmful emissions.

Bitcoin uses a mining process called Proof of Work (POW), which secures all the technology on the blockchain and verifies transactions. POW is vital to prevent the system from being cheated, as it implements mathematical equations that miners need to solve to acquire the coins. 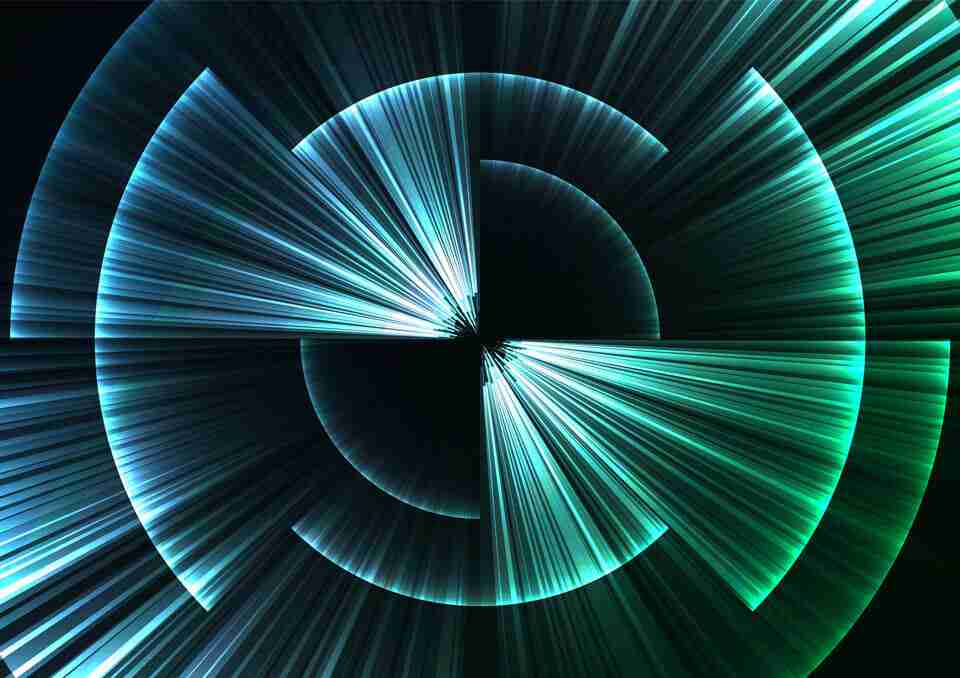 The problem is that the more Bitcoin is mined the more complex the mathematical equations become, and the more energy is subsequently needed and used.

With climate change on the forefront of everyone’s minds and an increased desire by consumers to limit their individual carbon footprints, the door may be wide open for a “green” cryptocurrency to eventually take over Bitcoin’s throne.

While there is no shortage of cryptocurrency options, the race to the top is a long and arduous process that even the most sophisticated and well-thought-out coins can have trouble navigating.

With that said, the possibility of a “green” coin soaring to the top does exist, and BOSS is taking a look at some of the most intriguing environmentally friendly options. 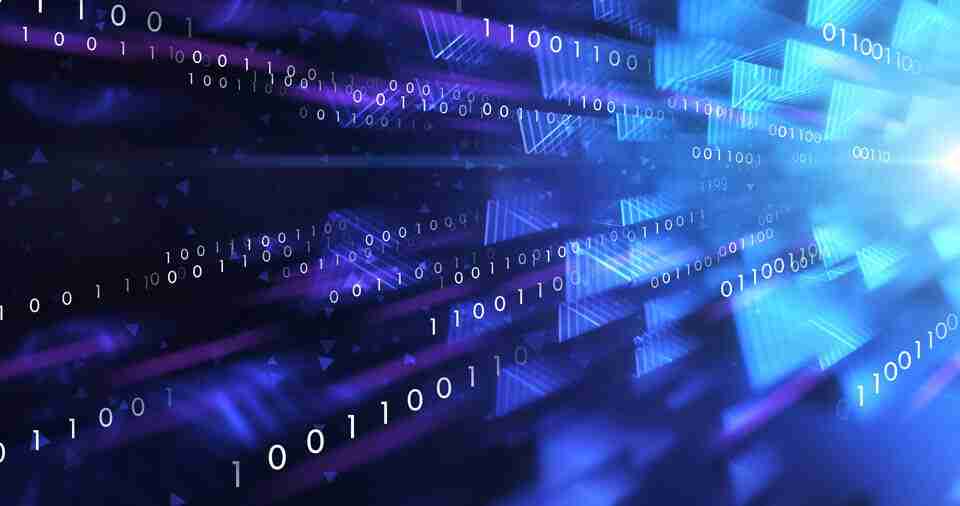 One of the more intriguing “green” coins entering the crypto space is Cardano, the third-largest cryptocurrency, which likes to tout its eco-friendly capabilities.

The environmentally sustainable cryptocurrency uses Proof of Stake (POS) as its mining algorithm, enabling it to use only 0.01% of the energy required to mine Bitcoin on its POW-based network.

Cardano’s platform can also be used in the development of apps that are decentralized through digital contracting. Highly secure against cyberattacks and theft, Cardano uses only 6 Gigawatt hours.

What makes Iota somewhat unique is it does not require miners to collect it. Earning Iota is as simple as receiving transaction verification, and, to top it off, the coin works in devices that are low tech and consume very little energy.

Fast Probabilistic Consensus (FPC) used by Iota, meanwhile, reduces energy consumption even further and boosts sustainability. FPC allows investors to work together to come to agreement on which transactions should be accepted if there is ever a conflict between them.

Iota is also very energy efficient in its transactions, with each only consuming a millionth of a Kilowatt hour — far less than what is required by global financial payment systems such as Visa and MasterCard.

The cryptocurrency has its eyes on becoming even greener, with plans to upgrade its transaction size to 1.7 bytes in the future, which would reduce energy consumption significantly. 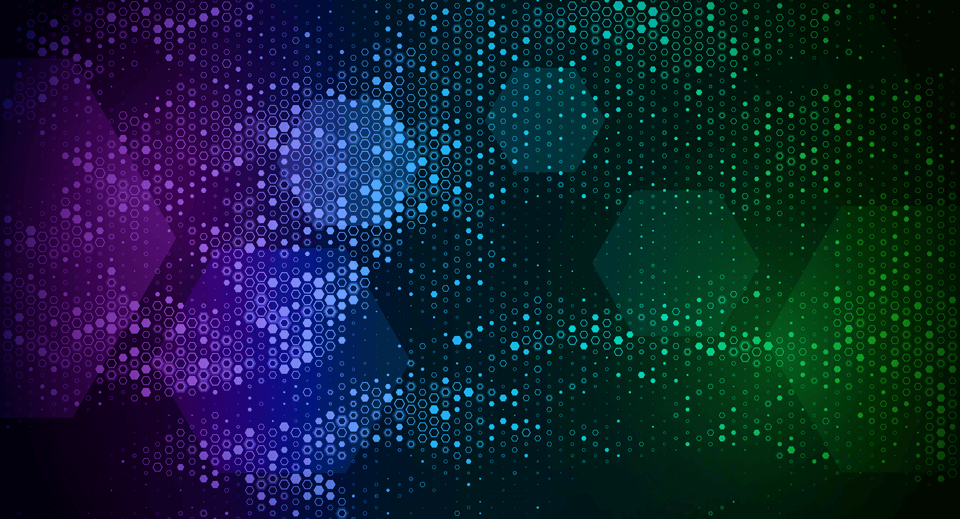 Chia is another environmentally friendly cryptocurrency which does not involve any mining. That, again, is good news for investors looking for a green alternative.

Chia is obtained through what is known as farming, with unused disk space on laptops and desktops utilized to collect.

The downside to Chia, from an environmental standpoint, is that obtaining the hard disks is not the most eco-friendly process, and they can quickly turn into electronic waste on account of the fact they are more likely to become defective.

A community-driven coin, BitGreen was created in 2017 specifically to address environmental concerns surrounding the cryptocurrency space. Unsustainable coins using large amounts of energy are the target of Bit Green’s wrath, and its proof of stake algorithm is designed with low energy in mind.

BitGreen uses deterministic and Segwit proprietary Masternodes — a governing hub in certain crypto networks — to facilitate creation. In clearer terms, investors are able to obtain the coin by engaging in environmentally friendly activities such as carpooling or purchasing sustainable coffee products.

Investors can also earn BitGreen by volunteering at eco-friendly organizations. Anyone interested in hopping on the BitGreen bandwagon can get started by building Masternode or putting stake in a desktop wallet.

BitGreen has even created a nonprofit foundation it uses to manage itself. While the coin may not be worth as much as Bitcoin, holders of the cryptocurrency are able to buy items and services from BitGreen partners and can trade the coin on exchanges such as Mercatox, Crex24, and ProBitExchange. 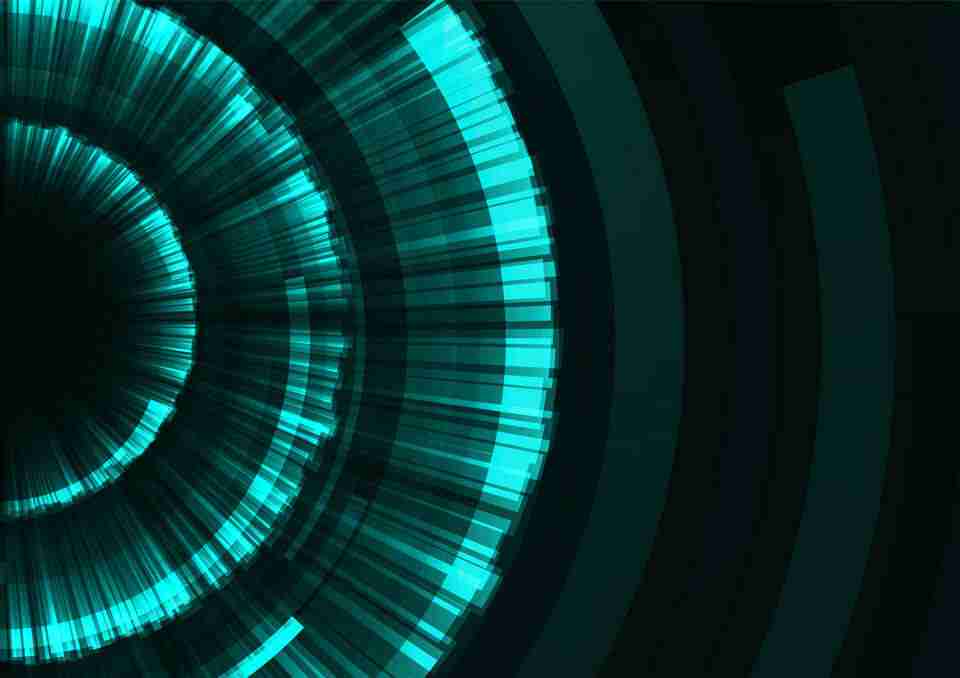 Nano is another environmentally conscious cryptocurrency which does not force would-be investors to mine, print, or even mint it. This sets it apart, a lot.

The coin uses an Open representative voting (ORV) to choose representatives who are in charge of confirming blockchain transactions on other holders’ behalf. In other words, the job gets done between the sender and the receiver, a very environmentally friendly way to trade.

Nano, which was designed with scalability and lightweight features in mind, also takes advantage of its block latte technology, which differs from and is more energy efficient than the commonly used blockchain digital architecture.

By using block latte technology, Nano is able to avoid competition and delays.

Last, but certainly not least, Solar Coin is perhaps the most unique cryptocurrency. Its coins are created entirely by solar energy generated by solar panels. For every megawatt of energy created, one Solar Coin comes into existence.

Solar Coin, should it ever make it into the mainstream, could help spur more interest in solar panel installation and solar energy investment going forward.