Cryptocurrency is not something new that requires an introduction. Introduced in 2009 with Bitcoin being the first decentralized cryptocurrency, the digital currency has been in... 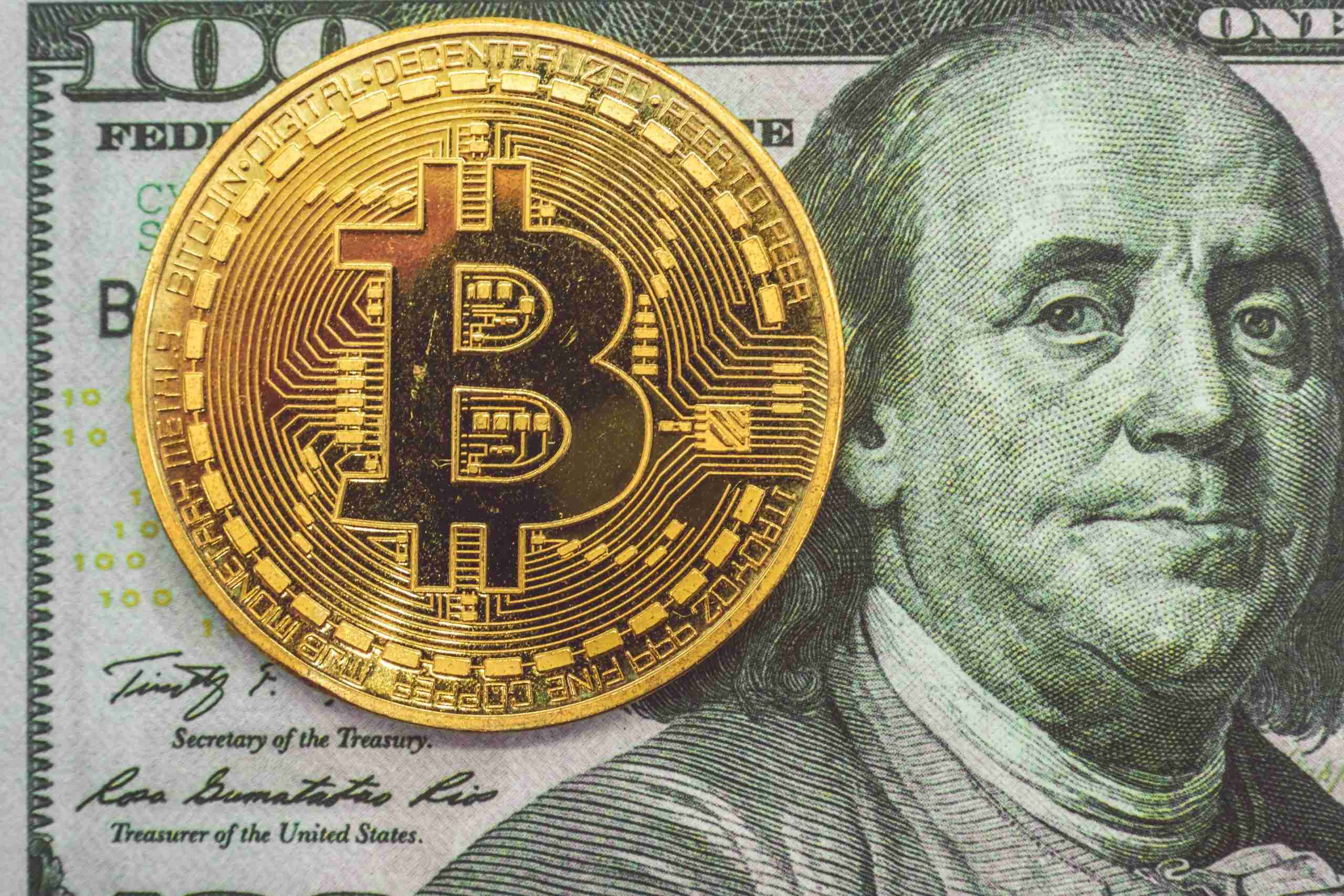 Cryptocurrency is not something new that requires an introduction. Introduced in 2009 with Bitcoin being the first decentralized cryptocurrency, the digital currency has been in existence for over a decade. However, never did the cryptocurrency markets soar as they did in 2021. From CEOs single-handedly controlling cryptocurrency value to cryptocurrency prices touching record highs, the year gone witnessed everything and then some more.

The cryptocurrency market briefly surpassed the $3 trillion mark, Bitcoin and Ether touched an all-time high, and meme-inspired cryptocurrency became all the rage. And not just digital currency but other digital assets like non-fungible tokens or NFT sold for millions. Not just art but NFTS representing pop culture, digital land, and more soared in value as well.

Not only did cryptocurrency get accepted as legal tender, but blockchain-based applications like DeFi or decentralized finance gained popularity as well. This, in turn, pushed the ascent of Web3, which is a blockchain-based internet powering crypto and NFT in essence. All of these events together helped crypto gain momentum in 2021.

Here are some of the key defining moments from 2021 that snowballed the popularity of crypto and blockchain technology into the mainstream.

One of the biggest crypto events of 2021 was the dramatic rise and fall of the meme-based crypto – Dogecoin, which was started as a joke. The cryptocurrency with the Shibu Inu dog mascot began getting traction after Tesla CEO Elon Musk tweeted his support for the crypto in a series of tweets in February 2021. Musk has since continued to hype up the digital coin.

In May 2021, the Dogecoin value began to spike before Elon Musk’s SNL debut. According to reports, Dogecoin hit the all-time high value of 73 cents on May 8, the day of Musk’s Saturday Night Live appearance. However, as Musk appeared on the show, Dogecoin fell by almost 30% and was valued at 49 cents at one point. However, there’s no denying that the crypto, which was intended to be a joke, became legit crypto after the interest shown by the Tesla CEO.

Bitcoin Recorded its Highest Ever Value

Bitcoin recorded its highest ever $1 trillion in market value for the first time in February 2021. It managed to achieve the feat after major financial companies and investors started supporting the cryptocurrency. The value of the Bitcoin surpassed the $50,000 mark in February after Tesla revealed that it has invested $1.5 billion in Bitcoin and Musk’s announcement about Tesla accepting Bitcoin for purchases in March.

The next major event that catapulted the BTC prices to the sky was the direct public listing of Coinbase, the biggest crypto exchange in the US, in April. When this happened, the BTC recorded an all-time high of $64,800, resulting in a sharp sell-off. Bitcoin then continued to climb with a value of $67,700 in October and over $68,000 in November as investors ​​hedged against inflation.

In September 2021, El Salvador became the first country to adopt Bitcoin as a legal tender after passing a new law. This new law allows citizens of El Salvador to pay for goods and taxes using Bitcoin. According to the report, businesses in El Salvador can price their goods or services in BTC, and the exchange will not be subject to capital gains tax.

El Salvador has its crypto wallet called Chivo, which translates to cool in the local dialect. Bitcoin users in El Salvador need a valid Salvadorian ID to create an account on Chivo. Once registered, they can use the wallet to buy and sell products, pay for services, and make bank transfers without commission fees.

In 2021 several blockchains took the initiative to expand the capabilities of their respective ecosystem or layer-1 with new frameworks built over the existing one. These scaling solutions allowed the blockchain to include newer resources like DeFi, non-fungible tokens (NFTs), and more.

Bitcoin and Ethereum are already the leading layer-2 scaling solutions with lighting network and Plasma, respectively. However, some new layer-2 solutions like Polygon (MATIC) showed up as an entirely new market. Polygon was designed to solve issues like scalability, slow finality, and higher gas fees.

After many years of speculations, it was finally in 2021 when the Bitcoin Exchange-Traded Funds or Bitcoin ETFs became a reality and got listed on the leading stock exchanges. This was yet another milestone that put Bitcoin a step closer to becoming a reliable asset and being accepted as a legit currency. While the value of BTC ETF is still linked to one BTC coin, it can incorporate other crypto or digital assets as well. This way, investors can mitigate their risks and diversify their portfolios as well.

While there have been a lot of events that determined the cryptocurrency value in the year gone by, the ones listed above have been significant. Crypto is now closer to being a widespread phenomenon than it was ever before.