Crypto market loses $200 billion in value in one day

Cryptocurrency investors saw their portfolios take a serious beating as the market dropped more than $200 billion on Wednesday. 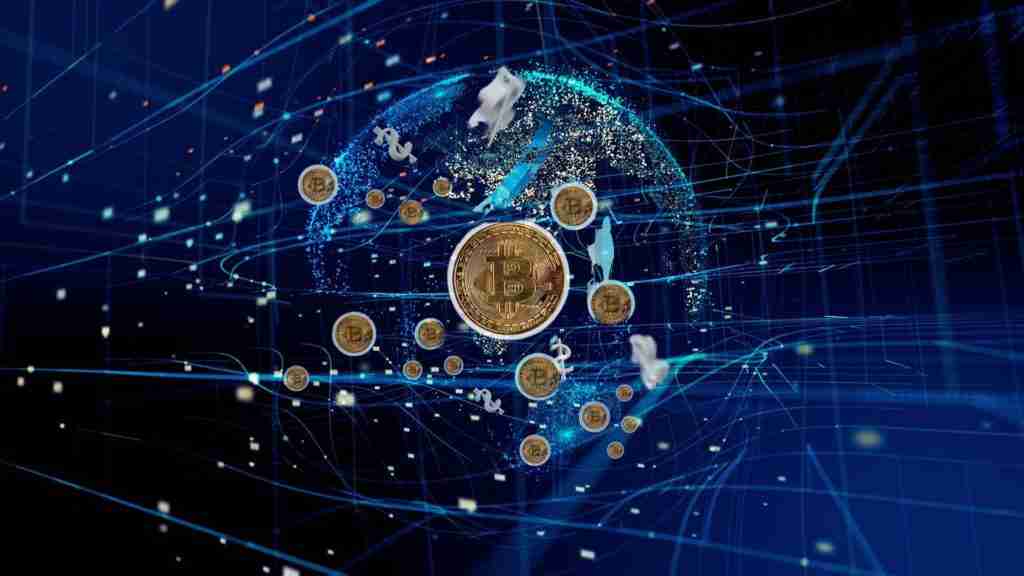 Bitcoin, the most popular cryptocurrency, dropped down to below $26,000 as of today, its lowest point in the past 16 months.

Ether, meanwhile, the second-biggest cryptocurrency, dropped to as low as around $1,700, the first time its sunk beneath $2,000 since July 2021.

Perhaps even more worrisome for investors is the collapse of stablecoin terraUSD — which is supposed to mirror the value of the U.S. dollar but dropped to below 30 cents on Wednesday.

TerraUSD is trading at around 54 cents as of this writing, a number still well below the $1 it is supposed to always be at.

Luna, meanwhile, is another Terra token which perhaps shockingly lost 97% of its value in only 24 hours, is currently trading at only 5 cents.

Economists skeptical of cryptocurrency have postulated concerns in the past that Tether may not have enough reserves required to keep its $1 price point in the event of mass withdrawals as is currently taking place.

Investors appear to be leaving cryptocurrency at the same time the stock market continues to dramatically dip amid concerns over rising prices, inflation, and a declining economic outlook.

The latest U.S. inflation data showed an increase of 8.3% for April, a number higher than what was expected and nearly the biggest jump in 40 years.

President Joe Biden has said that curbing inflation and rising prices is his No. 1 domestic priority.

“I want every American to know that I am taking inflation very seriously,” Biden said in an address to the nation earlier this week. “The first cause of inflation is a once-in-a-century pandemic. Not only did it shut down our global economy, it threw supply chains and demand completely out of whack.”