What is Creator Economy and What is its Relation to YouTube?

In the Creator Economy niche, bloggers and influencers work, representing the marketing direction in it.

What is the creative economy? This is a promising area of investment, the volume of investments in which is growing at a record pace every year. To understand what a creative economy is, you will have to delve a little into the history of the emergence of this direction.

For the first time the term “creative economy” was used more than 20 years ago – in 2000 by the American business magazine BusinessWeek. Since, as is customary in science, it was not possible to separate a new direction from others by a number of unique features, a compromise option was adopted.

World experts agreed with this point of view. The following fact testifies to the global significance of the Creator economy: on September 17, 2019, the 74th session of the UN General Assembly opened in New York. During the event, 2021 was declared the International Year of the Creative Economy.

What is the creative economy and “personal brand”?

Direct participants in the sector are not only direct cultural figures in the person of artists, musicians or museum workers. These include all those who create entertainment content on the Internet, as well as educational and creative content. In the Creator Economy niche, bloggers and influencers work, representing the marketing direction in it.

An individual creative is faced with the task of retaining an interested audience, thanks to which he receives income from advertisers. For this, creative content is created. As a result, the popularity of programs and mobile applications designed for video and photo processing is growing. Those who first learned how to create so-called trending content earn more than others. Moreover, the rate of capitalization of such mobile applications testifies to their exceptional investment attractiveness.

Who is of interest to companies in the first place:

Youtubers. If the company’s audience watches fresh videos on YouTube every day, then cooperation with influential personalities of this site is a good investment in business development.

Bloggers. Since the authors of this category actively share their hobbies, interests and preferences with the audience. Thus, they successfully promote products and services. With the help of bloggers, it is easy to attract traffic to the site and increase sales.

Podcasters. Such people communicate very actively with the audience, which helps to draw attention to the brand’s product and make it popular.

E-commerce sellers. The explosive growth in the number of online stores shows that attracting people who care about customers is a direct way to increase sales.

As a result, putting Creator economy technologies at the service of a company means figuring out where its audience prefers to find interesting and useful information. After that, the creators of such information or the owners of the “personal brand” are usually hired. 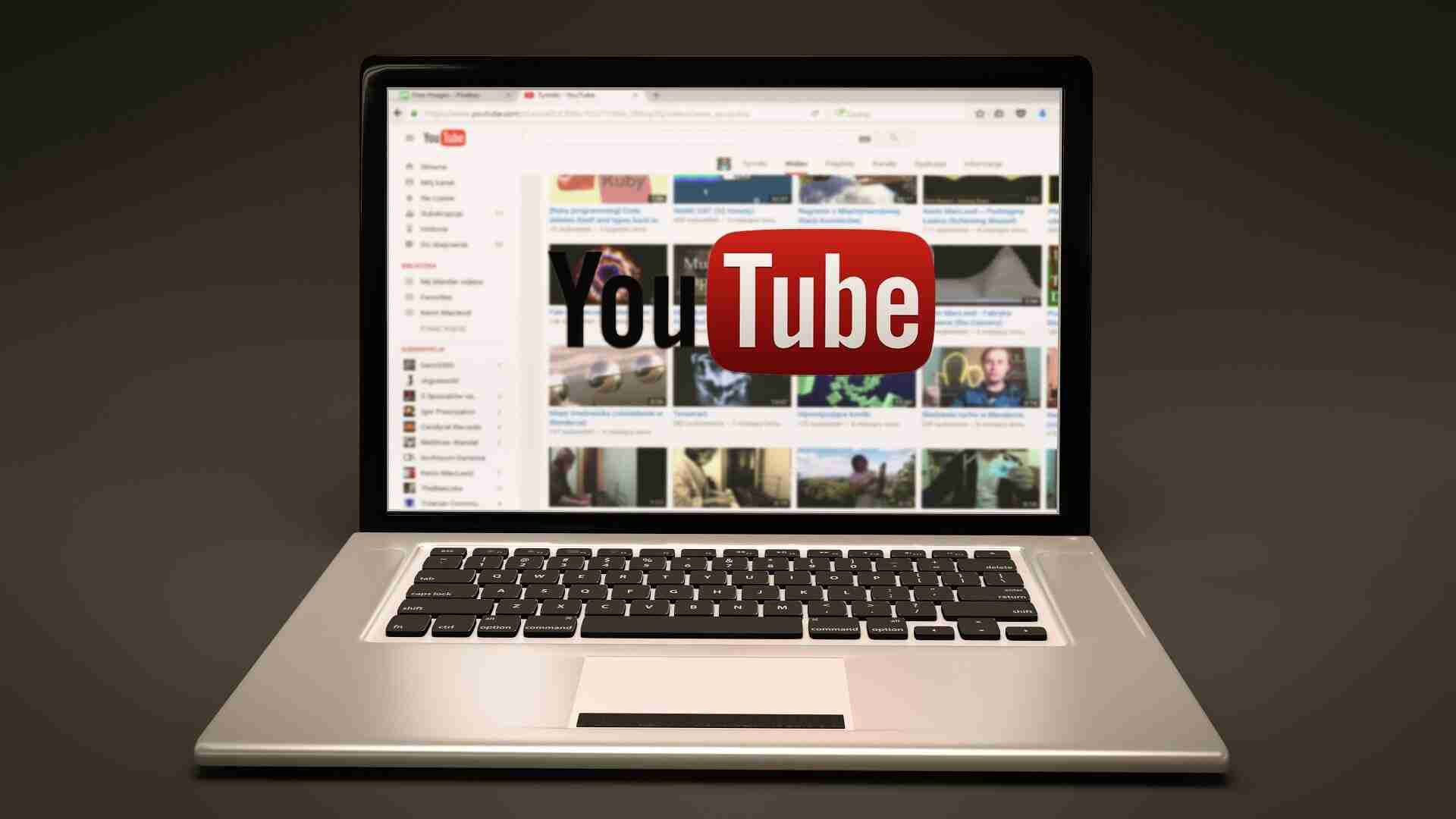 The success of YouTube has always been centered around its creators. However, they have also grown to appreciate the enormous advantages YouTube’s creative ecosystem offers to the economy, society, and culture over time. The results of the most recent Oxford Economics study on the state of the creator economy were recently made public by Youtube, demonstrating the significant influence that Youtube producers have on American culture.

This study demonstrates that YouTube is still one of the best sites for entrepreneurs. It’s a place where someone with a unique vision can attract followers and make a steady living. It’s also a place where those who want to take charge of their own destiny can pick up the skills necessary to start a business or follow a different line of work outside of YouTube.

If you are Youtube creator, you should definitely monetize youtube in order to earn profit. There are new ways to make money on popular publications and even on your own activity in Youtube. This serves as a vector for the growing popularity of Youtube that provide users with such opportunities.

How much can you earn in Creator economy?

There is no limit. The market is still being formed, its key players are rotating faster than they have time to consolidate their positions. At the same time, the venture capital company SignalFire has calculated that more than 50 million people are involved in the creative content industry. In their work, only within the 50 most famous startups, $ 2 billion was invested during 2021.